This tag is associated with 23 posts

The centrepiece of the Gillard government’s foreign affairs strategy – the Australia in the Asian Century white paper – has been largely jettisoned by the Abbott government. Craig Emerson, who as a senior Labor minister was responsible for the white paper’s implementation, said yesterday that he was surprised and disappointed the document and all its … Continue reading →

Australian government sees Asia as priority over US

Australian Treasurer Joe Hockey has expressed doubts the world has seen the last of the US debt impasse as he urged the United States to get its house in order and signalled a renewed focus on opening more markets in Asia as a response to ongoing instability. In an interview with Fairfax Media, Mr Hockey … Continue reading →

In three years as Chinese ambassador to Australia, I have witnessed the rapid development of China-Australia relations. Forty years after our two countries established diplomatic relations, a strategic partnership and the annual leaders meeting are important milestones in the development of bilateral ties. China-Australia co-operation has yielded fruitful results across the past three years. Bilateral … Continue reading →

The perils of doing business in China have come into focus again recently, with allegations that staff from the British pharmaceutical giant GlaxoSmithKline paid $500 million in bribes over several years. Four executives from GlaxoSmithKline were arrested in July, while its British-born head of China operations has been prevented from leaving the country. There are … Continue reading →

China’s new leader, Xi Jinping, has revived Chairman Mao‘s doctrine of the “mass line”. The founder of modern China didn’t want the masses to have a vote, but he did think that it was vitally important to understand their views. The “mass line” in Australia today contains an important message to Canberra, and to Beijing. … Continue reading →

Australia sees China and US both central to future

Whoever wins the next Australian election will need deftness and subtlety in managing Australia’s foreign relations. This year’s Lowy Institute Poll indicates that Australians want a strong relationship with the US, are wary of China but think we should be able to maintain good relations with both countries. Three in four Australians choose China ahead … Continue reading →

India is now the biggest source of migrants to Australia

India has become the leading source of permanent migrants to Australia for the first time, ahead of China, a government report showed on Monday. Reflecting the growing prominence of Asia to Australia, seven of the top 10 source countries during 2011-2012 were from the region, Australia’s Migration Trends study showed. “Between 1996 and 2011, Australia’s … Continue reading →

The West Australian Farmers Federation is hopeful the state’s live-cattle exporters can establish an abattoir in Indonesia to build markets throughout Asia. Such a move would reduce the need for producers to rely on Indonesian specifications, including the maximum 350kg weight rule for each imported beast. Yesterday WA farmers were underwhelmed by news that Indonesia’s … Continue reading →

Asia is a potentially turbulent region, yet Australia has no sensible defence strategy. For more than 40 years Australia has been able to assume that it is a secure country in a peaceful region. That has kept its defence needs low and defence budget modest. Now Asia is changing fast, and the old assumptions no … Continue reading →

Major parties are neglecting the $2 trillion opportunity of exporting agricultural produce to Asia, instead miring themselves in the “140 character” world of political bickering and failing to provide the vision and leadership required to take the nation forward, says the head of Australia‘s largest beef producer. AACo chief executive David Farley said Australia should … Continue reading →

The “strategic partnership” announced this week between Australia and China is widely viewed within China and by experts internationally as a move in which Beijing hopes to start prising Canberra away from Washington on security matters. But this is a long-term strategy, which is easier for China’s new leaders, who anticipate a 10-year term ahead, … Continue reading →

Australian Prime Minister Julia Gillard today will unveil a 10-year plan to tighten Australia’s embrace of China, flagging three-nation military exercises to include the US and more Chinese investment in Australia. The declaration comes as Canberra and Beijing have clinched a deal for an annual meeting mechanism between the Australian prime minister and the Chinese … Continue reading →

He may no longer be prime minister but Kevin Rudd is about to again strut the world stage in support of an article for Foreign Affairs magazine on relations between China and the US. Mr Rudd has scheduled trips to South Korea, China and the US as parliament prepares to break ahead of the May … Continue reading →

China‘s assertive foreign and security policies are dominating strategic concerns in the Asia-Pacific region and have led directly to a strong US response, according to Kevin Rudd. In an article to be published next month in American journal Foreign Affairs, Mr Rudd says the “pivot” to Asia by US President Barack Obama was a direct … Continue reading →

Julia Gillard is planning to make up for previous Australian government snubs to China with a visit to Asia’s premier financial forum in the first week of April. Despite the pressures of campaigning for a September election during the pre-budget parliamentary break, the Prime Minister plans to attend the Boao Forum for Asia, held on … Continue reading →

Australian companies are ramping up their investments in China as they express renewed confidence about the nation’s economic growth while also warning of tougher competition from Chinese rivals. Almost three quarters of the Australian firms already operating in China are likely to expand their operations in the wake of the country’s leadership transition late last … Continue reading →

On March 10th 1959, Tibetans banded together in revolt, surrounding the summer palace of the Dalai Lama in defiance of Chinese occupation forces. China’s occupation of Tibet began nearly a decade before, in October 1950, when troops from its People’s Liberation Army (PLA) invaded the country, barely one year after the Communists gained full control … Continue reading → 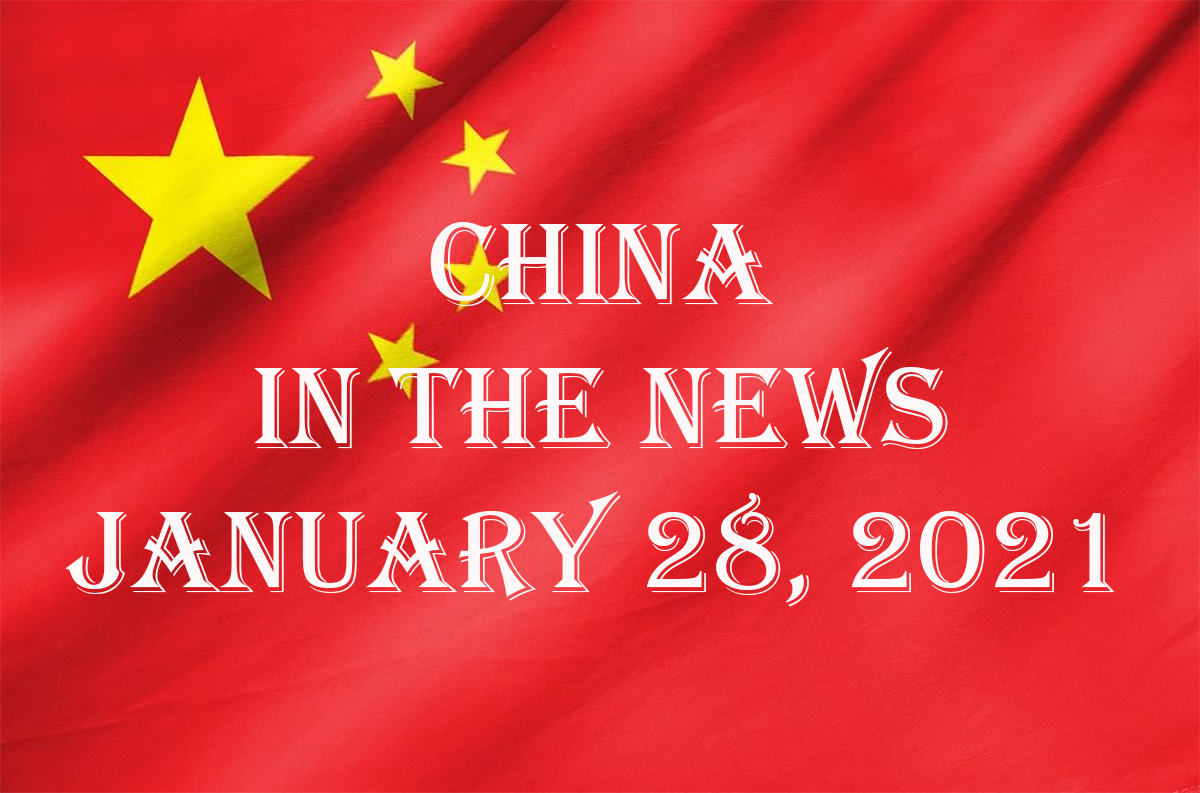