Australian Foreign Minister Julie Bishop threw Australia’s support behind Japan’s attempts to shift its military to a more “normal” defence posture in a speech in Tokyo yesterday. Australia’s backing for Japan’s proposed move away from a purely defensive military runs the risk of sparking resentment in China, which retains deep suspicion of the hawkish Abe … Continue reading →

A Japanese diplomat has seized on the slaughter and consumption of kangaroos to justify Tokyo’s whaling program. The comments by Noriyuki Shikata came as Attorney-General Mark Dreyfus at the International Court of Justice accused Japan of using “false” and “offensive” statements to justify its annual “scientific” whale hunt in Antarctic waters. Canberra has ramped up … Continue reading →

In the event of a conflict between China and Japan, it’s hard to think of a country that would be more exposed than Australia. Yet several leading defence scholars have warned that this prospect is receiving little attention from policy-makers and academics, and Australia is in denial about the risks. Defence specialist and consultant Ross … Continue reading → 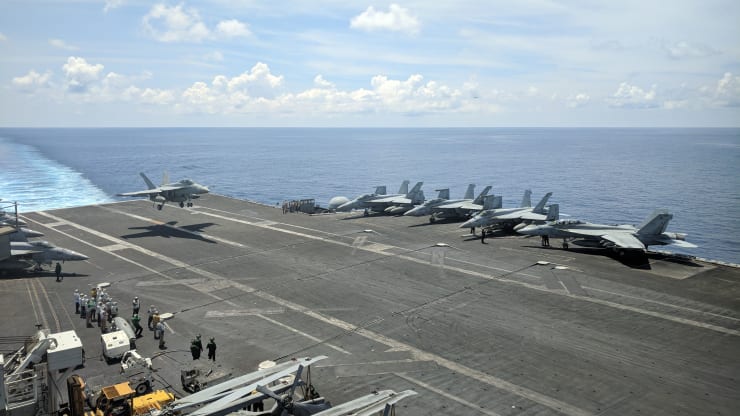 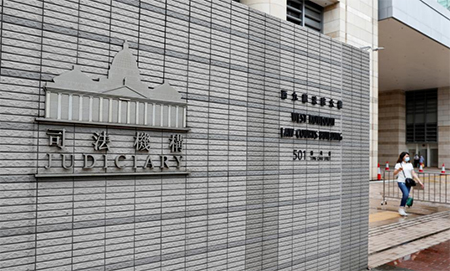