This tag is associated with 8 posts

On this day in 2005, a Russian Priz AS-28 mini-submarine, with seven crew members on board, is rescued from deep in the Pacific Ocean. On August 4, the vessel had been taking part in training exercises in Beryozovaya Bay, off the coast of Russia’s far-eastern Kamchatka peninsula, when its propellers became entangled in cables that … Continue reading →

On June 17th 1579, during his circumnavigation of the world, English seaman Francis Drake anchored in a harbour just north of present-day San Francisco, California, and claimed the territory for Queen Elizabeth I. Calling the land “Nova Albion,” Drake remained on the California coast for a month to make repairs to his ship, the Golden … Continue reading →

Google takes on China’s censors Posted by China Daily Mail ⋅ June 2, 2012 ⋅ Leave a Comment Google has fired a new salvo in a censorship battle with Beijing by adding a feature that warns mainland users when they use search keywords that might produce blocked results and suggests they try other terms. Google’s announcement … Continue reading →

On May 23rd 1960, a tsunami caused by an earthquake off the coast of Chile travelled across the Pacific Ocean and killed 61 people in Hilo, Hawaii.  The massive 8.5-magnitude quake had killed thousands in Chile the previous day. The earthquake, involving a severe plate shift, caused a large displacement of water off the coast … Continue reading →

On April 27th 1521, after travelling three-quarters of the way around the globe, Portuguese navigator Ferdinand Magellan was killed during a tribal skirmish on Mactan Island in the Philippines. Earlier in the month, his ships had dropped anchor at the Philippine island of Cebu, and Magellan met with the local chief, who after converting to … Continue reading → 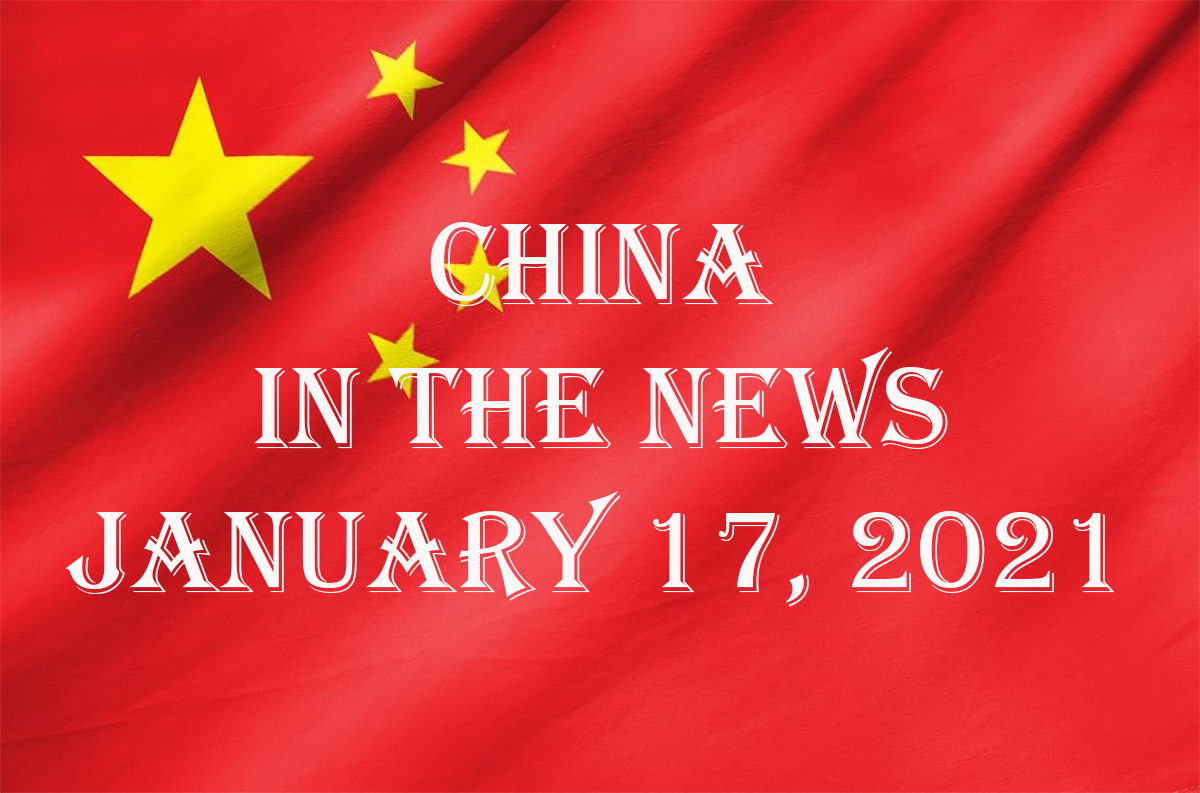 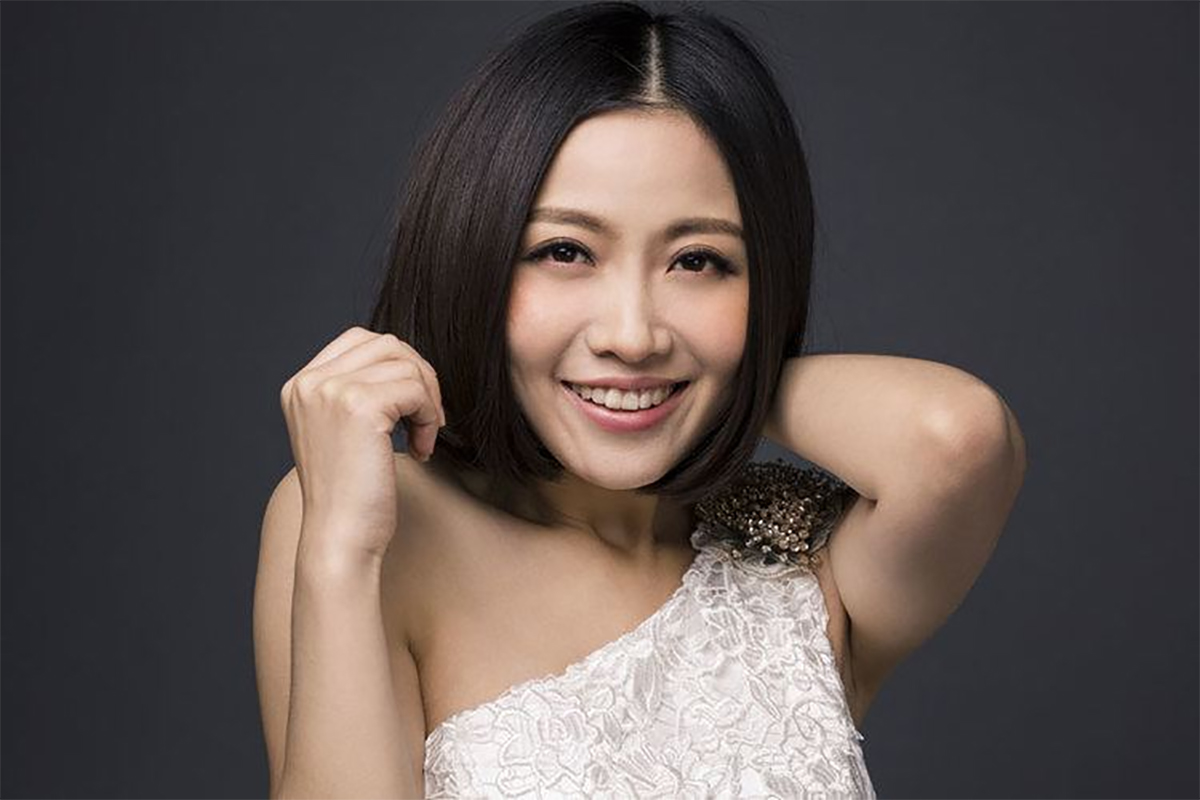 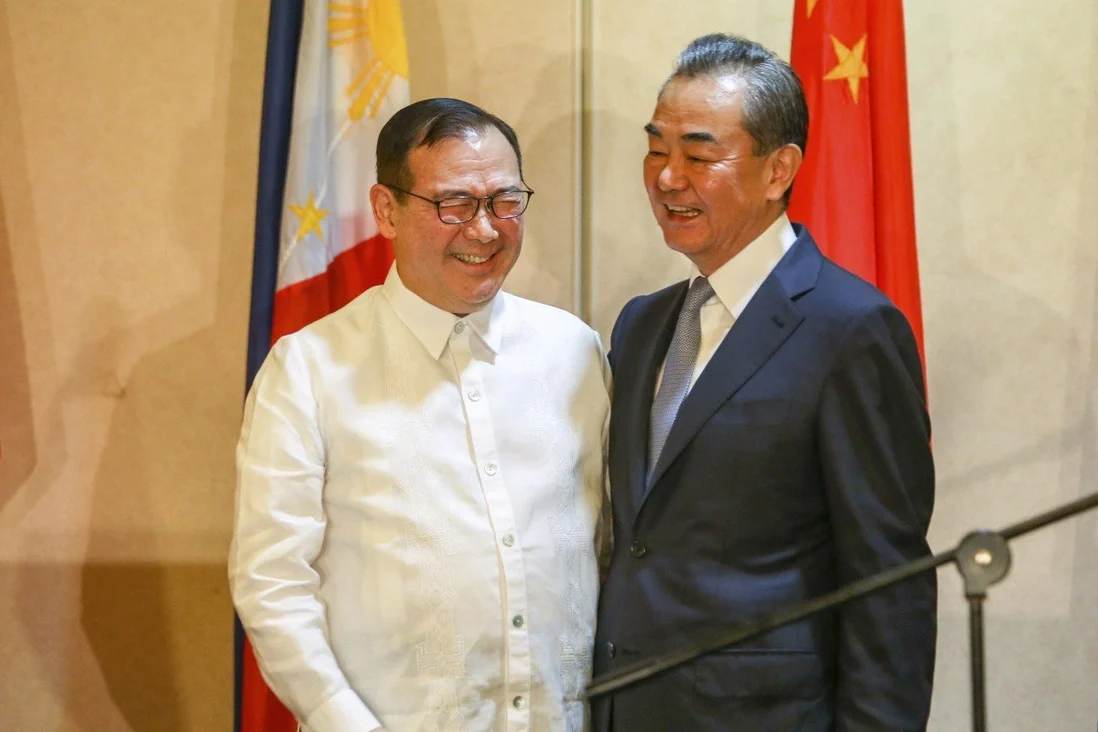 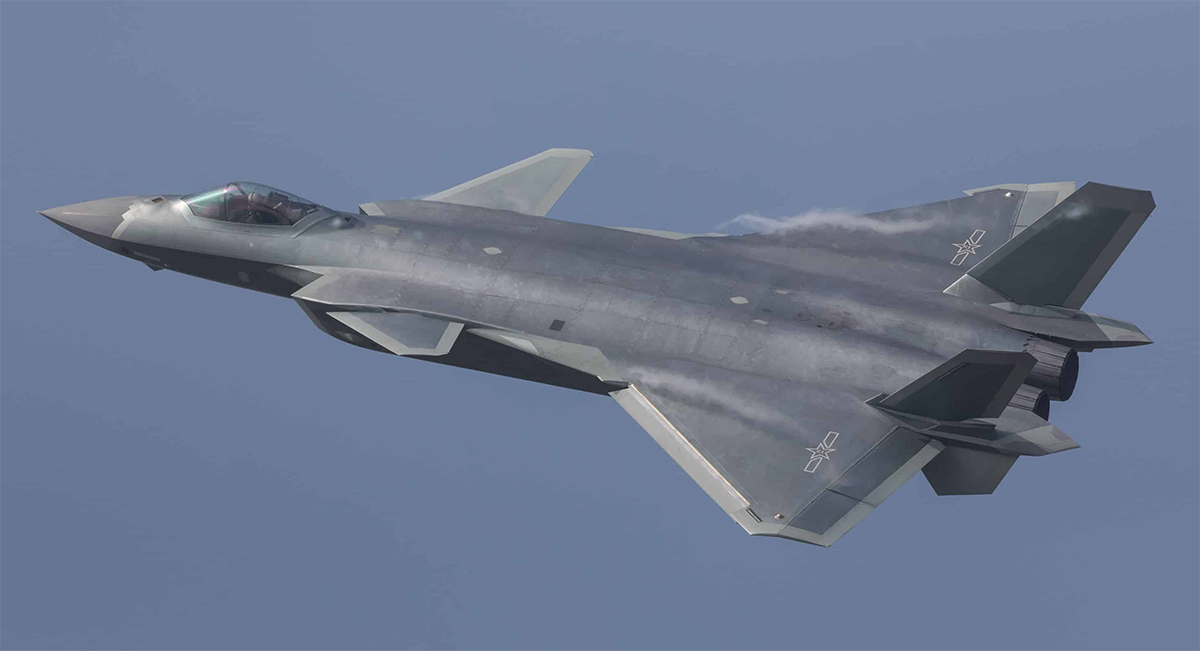 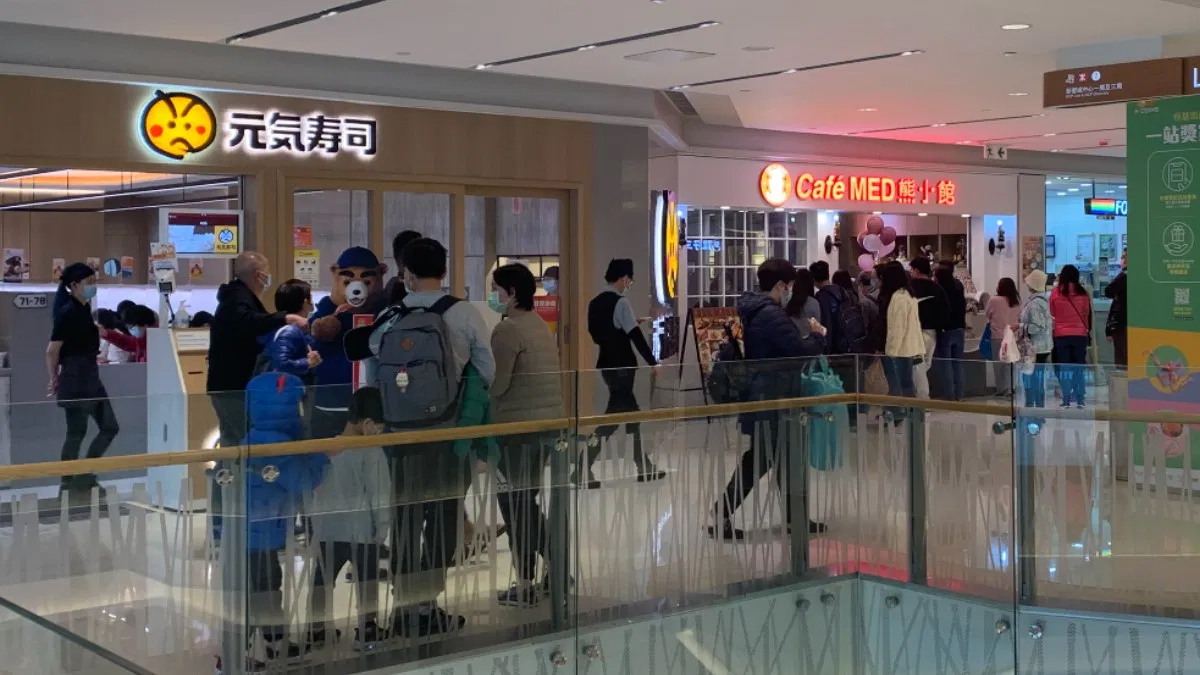 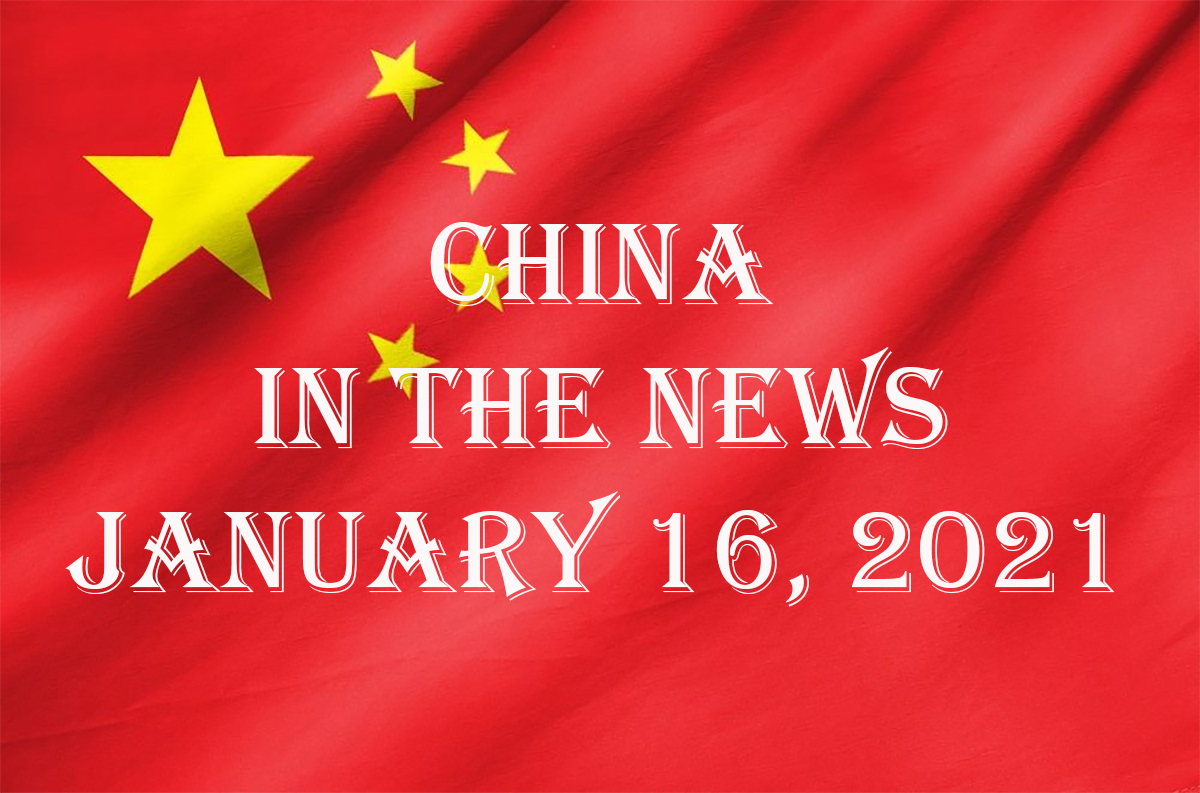