Major parties are neglecting the $2 trillion opportunity of exporting agricultural produce to Asia, instead miring themselves in the “140 character” world of political bickering and failing to provide the vision and leadership required to take the nation forward, says the head of Australia‘s largest beef producer. AACo chief executive David Farley said Australia should … Continue reading →

Anthony Albanese says there’s “no reason” for him to resign in the wake of Labor’s abortive leadership coup, as he admitted the departures of fellow Rudd backers from the ministry were “big losses”. The cabinet minister denied he played any role in corralling support for Kevin Rudd against Julia Gillard ahead of a Labor caucus … Continue reading →

Pressure is growing on Julia Gillard to exploit Kevin Rudd‘s popularity with the electorate and elevate his role in the election campaign, with four members of her cabinet now publicly declaring that the former prime minister is an asset for the party. Two of the Prime Minister’s key supporters, Victorian Right faction powerbrokers Stephen Conroy … Continue reading → 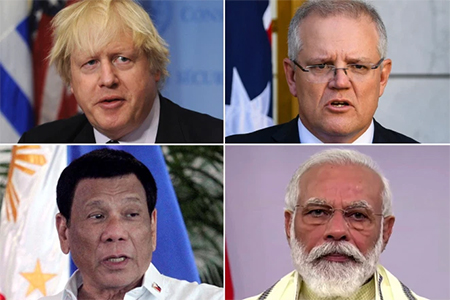 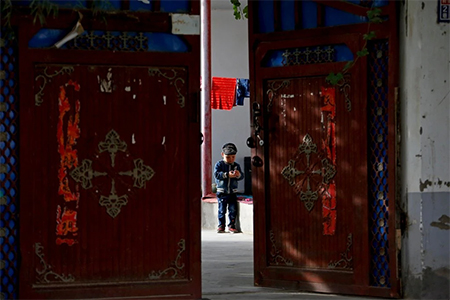