Major parties are neglecting the $2 trillion opportunity of exporting agricultural produce to Asia, instead miring themselves in the “140 character” world of political bickering and failing to provide the vision and leadership required to take the nation forward, says the head of Australia‘s largest beef producer.

AACo chief executive David Farley said Australia should urgently develop a bold agricultural plan spanning geopolitical borders, similar to those of the British Empire in the 19th century, the US in the 1940s and Europe more recently with its Common Agricultural Policy.

It also should consider appointing a “ministry for feeding Asia”, and begin root to branch reform of the bureaucracy to ensure it is best placed to manage the coming agricultural boom.

Mr Farley said Simon Crean was the best person in Canberra to begin the process of turning Australia into a food superpower, and regretted that the former minister had lost his job in last month’s failed Labor leadership coup.

He complimented the Coalition’s leaked Developing Northern Australia plan, but said that in numerous meetings with conservative MPs he had not witnessed the depth of talent and experience necessary to build the international agricultural trade, with the Nationals too “internally focused”.

“We haven’t got a government platform at the moment big enough to take up this international opportunity,” he said.

“It’s going to take a fairly bold party to step into a project like this because on the front end there’s no votes in it.”

He said land rights and native title legislation should be redrafted to make Australia more attractive to foreign capital, without disenfranchising indigenous people. Governments should consider investing “hundreds of billions” in infrastructure in northern Australia, recouping the spending through asset sales to superannuation funds and foreign annuities. Meanwhile, agricultural research and development should be refocused north of the Tropic of Capricorn, and infrastructure links strengthened east and west.

“We’ve only got about a 22-year window,” Mr Farley said, referring to predictions of peak demand in about 2050. “This needs a seriously broad plan thinker (who) can do strategy and take strategy into government and then bolt policy into government on a (long-term) bipartisan platform.”

Asked who was best placed across both main parties in Canberra, he singled out Mr Crean as a politician “capable of delivering a future”.

“(As a minister) he was deep in experience and he was a willing contributor. he was determined to leave footprints behind on what he was doing.”

A spokesman for Mr Crean said the former minister was unavailable for comment.

Source: The Australian – Push to sell farm produce to Asia 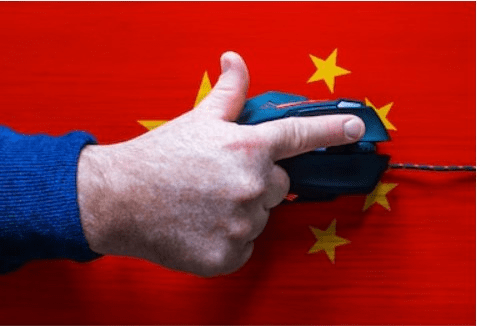 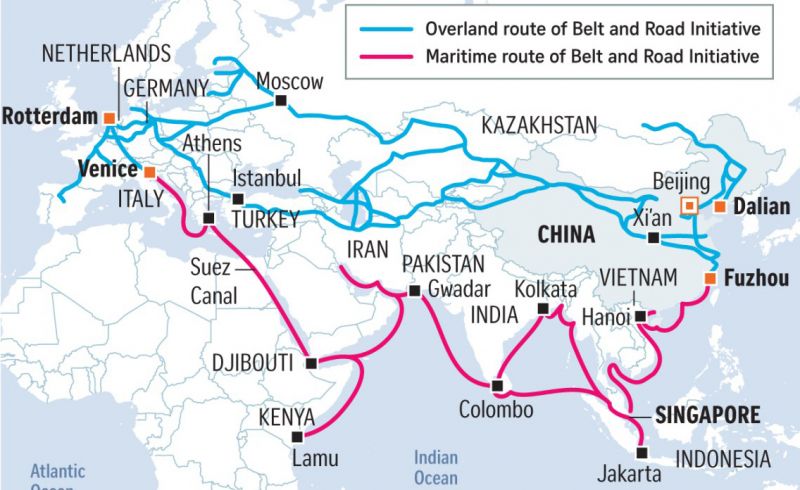