This tag is associated with 9 posts

The centrepiece of the Gillard government’s foreign affairs strategy – the Australia in the Asian Century white paper – has been largely jettisoned by the Abbott government. Craig Emerson, who as a senior Labor minister was responsible for the white paper’s implementation, said yesterday that he was surprised and disappointed the document and all its … Continue reading →

Australia neglects militarisation of Antarctica by foreign powers, including China

Australian academics have pointed to dangers that Antarctic bases are for the first time being militarised, despite the continent officially being called a land of peace and science. Satellite systems at polar bases could be used to control offensive weapons, according to a report by the Australian Strategic Policy Institute and little could be done … Continue reading →

Deputy Chief of Army Angus Campbell will be named Tony Abbott‘s three-star military commander of border protection, with the job of co-ordinating the new government’s tough asylum-seeker policies. The former SAS commander and deputy National Security Adviser has emerged as Defence’s choice to head up the 16 departments and agencies under the Coalition’s Operation Sovereign … Continue reading →

Australian elite special forces soldiers are being investigated over claims they cut the hands off at least one Afghan insurgent’s body to identify him by his fingerprints. A ”potential misconduct” investigation against members of the Special Operations Task Group centres on claims that soldiers amputated the hands and took them back to their base to … Continue reading →

Claims of serious abuse at the Australian Defence Force Academy and HMAS Leeuwin naval base are “more widespread and persistent” than previously reported, a high-level inquiry has found. In an interim report, the Defence Abuse Response Taskforce, headed by retired judge Len Roberts-Smith, found that abuse was evident at other recruit schools and training institutions … Continue reading →

Indonesian president Susilo Bambang Yudhoyono says his country should strive to have a more powerful military than Australia. About 16,000 Indonesian troops are preparing for joint military exercises in East Java. Meeting with military commanders, Mr Yudhoyono told them that Indonesia‘s military should be bigger and more modern than countries like Australia, Singapore and Malaysia. … Continue reading →

Many Afghans held by Australian troops are falsely accused

More than half the almost 1900 Afghans detained by Australian forces in Oruzgan may have been innocents falsely accused by local enemies , according to the province’s chief of police, Matiullah Khan. They were named so their enemies could gain advantages in tribal, business or personal disputes. Asked about the numbers first put forward by … Continue reading → 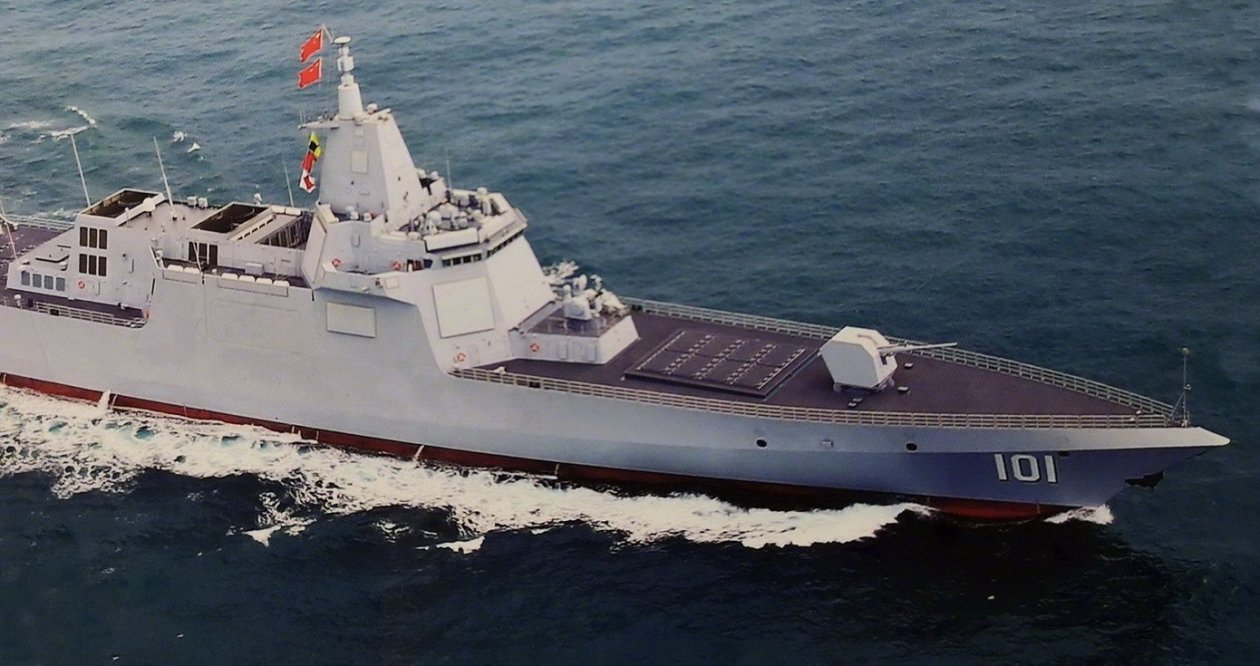 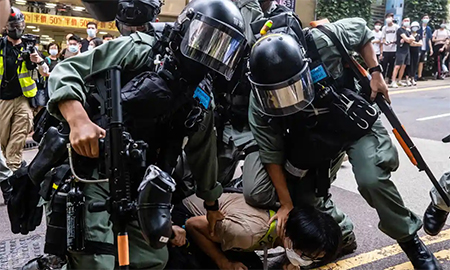 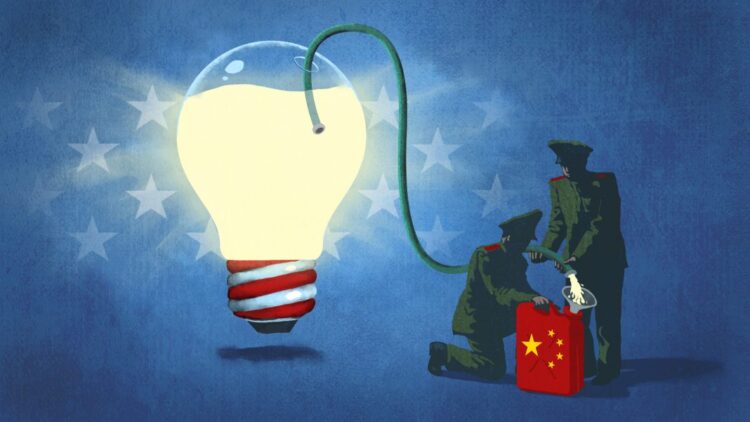 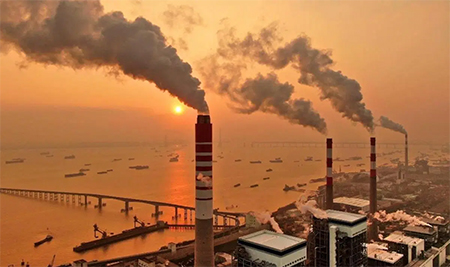 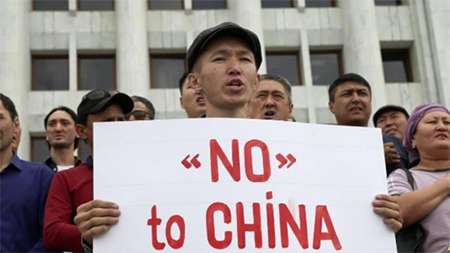 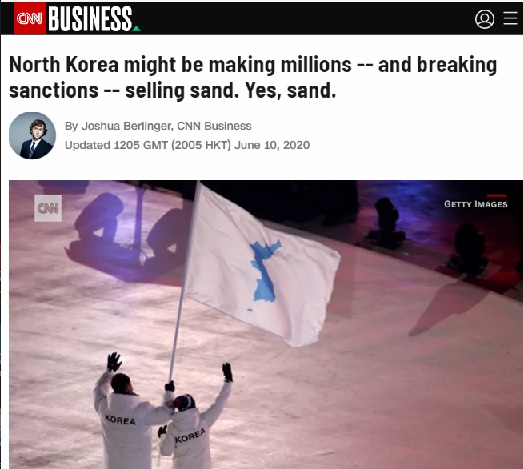