Australian elite special forces soldiers are being investigated over claims they cut the hands off at least one Afghan insurgent’s body to identify him by his fingerprints. A ”potential misconduct” investigation against members of the Special Operations Task Group centres on claims that soldiers amputated the hands and took them back to their base to … Continue reading →

Military police at Australia‘s detention centre in Afghanistan were pressured to make prisoners more “pliable” by gagging them, depriving them of sleep and denying them exercise. Sources with first-hand knowledge of the detention centre at Tarin Kowt have said that senior officers from Australia’s special forces, as well as the “force exploitation team” – defence … Continue reading →

Australian troops in Afghanistan at risk of final Taliban assault

Australian forces in Afghanistan face a risk that insurgents will try to inflict casualties before they depart at the end of the year, Defence Minister Stephen Smith says. Mr Smith says the Australian task force has now consolidated in their base at Tarin Kowt, ending operations alongside Afghan troops. Under current plans, the main Australian … Continue reading →

Many Afghans held by Australian troops are falsely accused

More than half the almost 1900 Afghans detained by Australian forces in Oruzgan may have been innocents falsely accused by local enemies , according to the province’s chief of police, Matiullah Khan. They were named so their enemies could gain advantages in tribal, business or personal disputes. Asked about the numbers first put forward by … Continue reading → 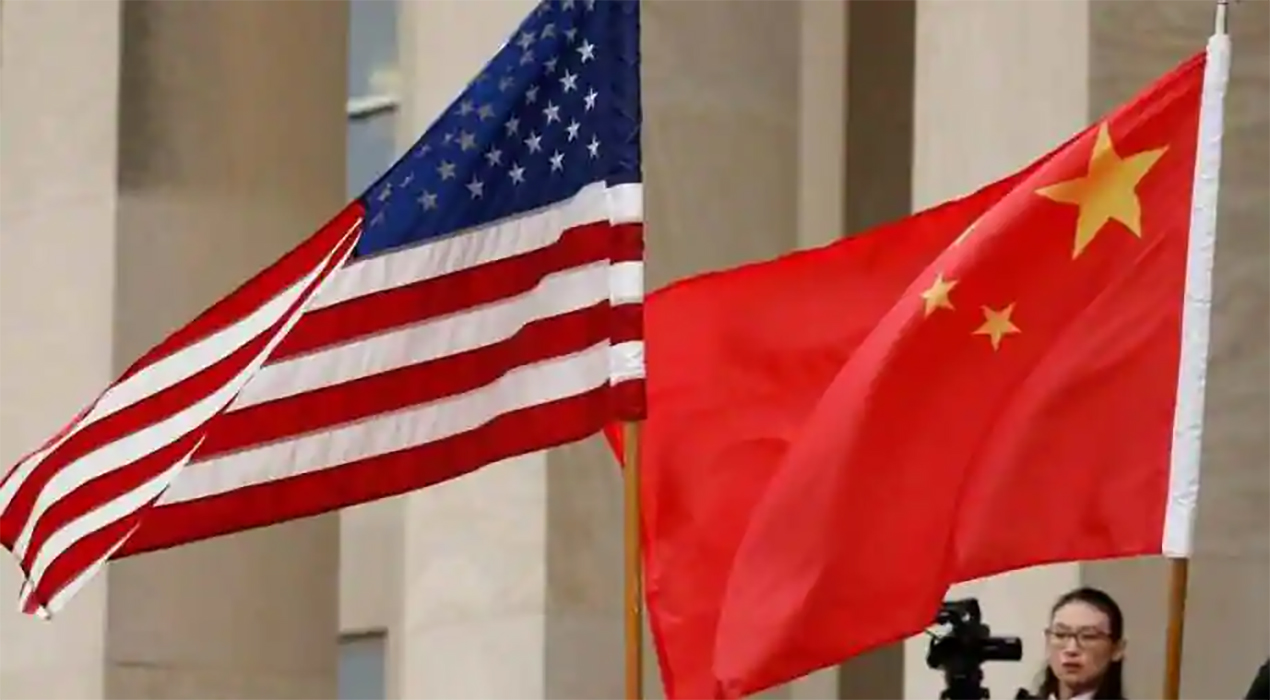