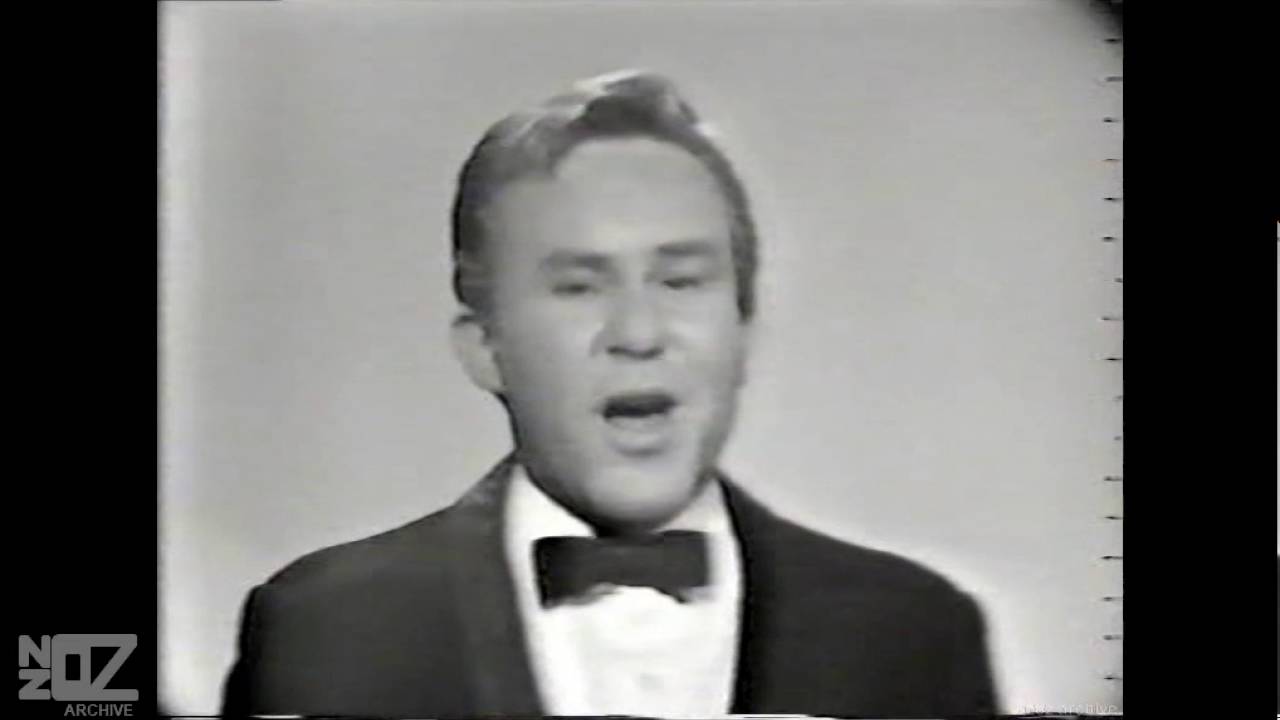 John Michael O’Keefe was an Australian rock and roll singer, born in Bondi Junction on January 19, 1935.

In his twenty-year career, O’Keefe released over fifty singles, 50 EPs and 100 albums. O’Keefe was also a radio and television entertainer and presenter

O’Keefe was the younger brother of Australian jurist Barry O’Keefe (a former head of the New South Wales ICAC).

His father, Alderman Ray O’Keefe, was Mayor of Waverley Council in the early 1960s. Through Barry, O’Keefe was the uncle of Australian television personality Andrew O’Keefe.

Johnny O’Keefe died on October 6, 1978 from a drug overdose.

General Manager at Craig Hill Training Services * Get an Australian diploma by studying in your own country * Get an Australian diploma using your overseas study and work experience * Diplomas can be used for work or study in Australia and other countries. * For more information go to www.craighill.net
View all posts by Craig Hill »
« January 19, 1966 – Indira Gandhi becomes Indian prime minister
January 20, 1981 – Iran Hostage Crisis ended » 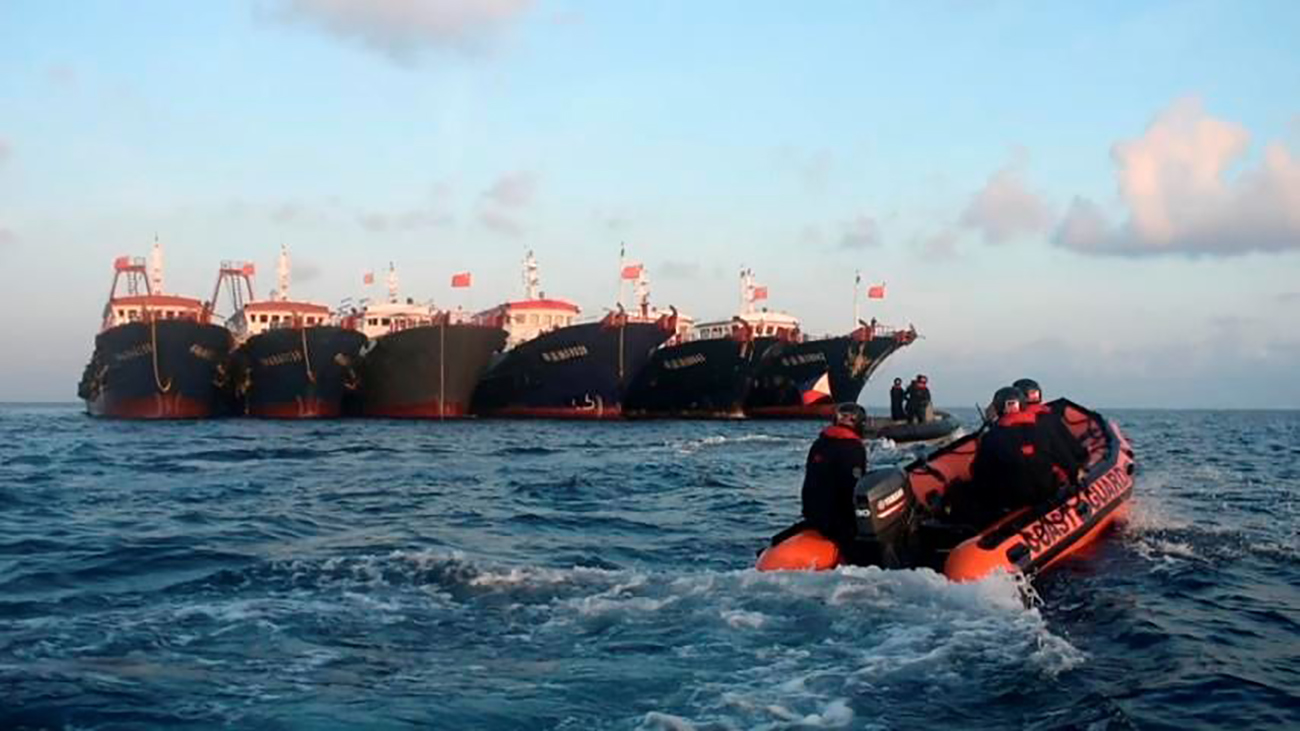