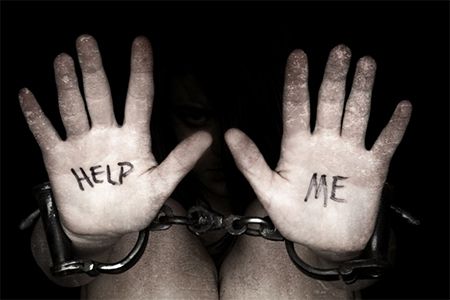 Iran, the largest source of boat people landing in Australia this year, has boycotted today’s special regional conference on asylum-seekers and human trafficking.

The Iranians’ failure to appear casts further doubt on the capacity of the ministerial conference to agree on coordinated “concrete measures” for curbing asylum-seeker flows across the region.

Thailand, a significant destination and transit country for asylum-seekers and human trafficking, is represented by an adviser to its Foreign Affairs Minister.

The caretaker Australian government, which has a large political stake in the conference’s success, is represented by Immigration Minister Tony Burke and Foreign Minister Bob Carr.

In spite of concerns the Iranians would boycott the meeting, Indonesia‘s Foreign Ministry had stated on Sunday that the country would be represented.

There was no response again today from Iran’s Jakarta embassy to inquiry about reasons for the no-show, but today is also the day Indonesia’s decision to remove visas-on-arrival (VoA) privileges from Iranian air travellers comes into effect.

The removal of Iranians from the VoA list had been strongly urged on the Indonesians for more than 18 months by Canberra, which viewed the situation as a major “pull factor” for the Iranian people smuggling trade.

In the first four months of 2013 Indonesia issued about 6000 arrival visas to Iranians.

Thirteen countries and two agencies are attending today’s meeting, which is expected to produce a “Jakarta Declaration” on measures to deal with prevention and early detection of irregular migration, protection of smuggled people and prosecution of smugglers.