Murri Courts will soon be operating in Cairns, Caloundra and Mackay, according to Donna O’Donoghue, Adviser to Queensland Attorney-General, Kerry Shine.

The courts, designed to meet the special needs of Indigenous Australians, commenced operation in Brisbane in 2002, and are currently operating in Brisbane, Ipswich, Mt Isa, Townsville, Caboolture, Cherbourg and Cleveland, Ms O’Donoghue said.

To be eligible for Murri Courts, the defendant in criminal matters must be Aboriginal or Torres Strait Islander, have pleaded guilty or intend to plead guilty to an offence in the Magistrate’s court, and have consented or requested to be sentenced in the Murri Court.

Ms O’Donoghue said that here were indications that the Murri Court is having success in regard to its objective of diverting offenders from prison.

The offender is encouraged to speak directly and openly to the court and Aboriginal Elders, rather than speaking through their legal representatives, as in the general Magistrate’s court.

Bob Colless, Manager of the Cairns Community Justice Group, representing the Gumba Gumba Elders, of Cairns, sees several major benefits of Murri Courts, including that Elders and respected persons are involved in the court process, assisting the defender develop trust in the court.

Mr Colless said that the offender is acknowledged in the court process, and their awareness of the impact of their offending on the victims and the community is increased.

Mr Colless said the main difference between the Murri Court and the mainstream court is that Elders have the opportunity to advise the magistrate on cultural and social issues and requesting sentencing conditions.

The Cairns Murri Court will commence a pilot program in September 2007 through to December 2007, with the official opening in January 2008.

Ms O’Donoghue said that a review of the Murri Courts had been commissioned in 2005, and the information from this review was to determine whether the Murri Court should be formalised as part of Government policy, and whether additional resources should be sought for Murri Courts. 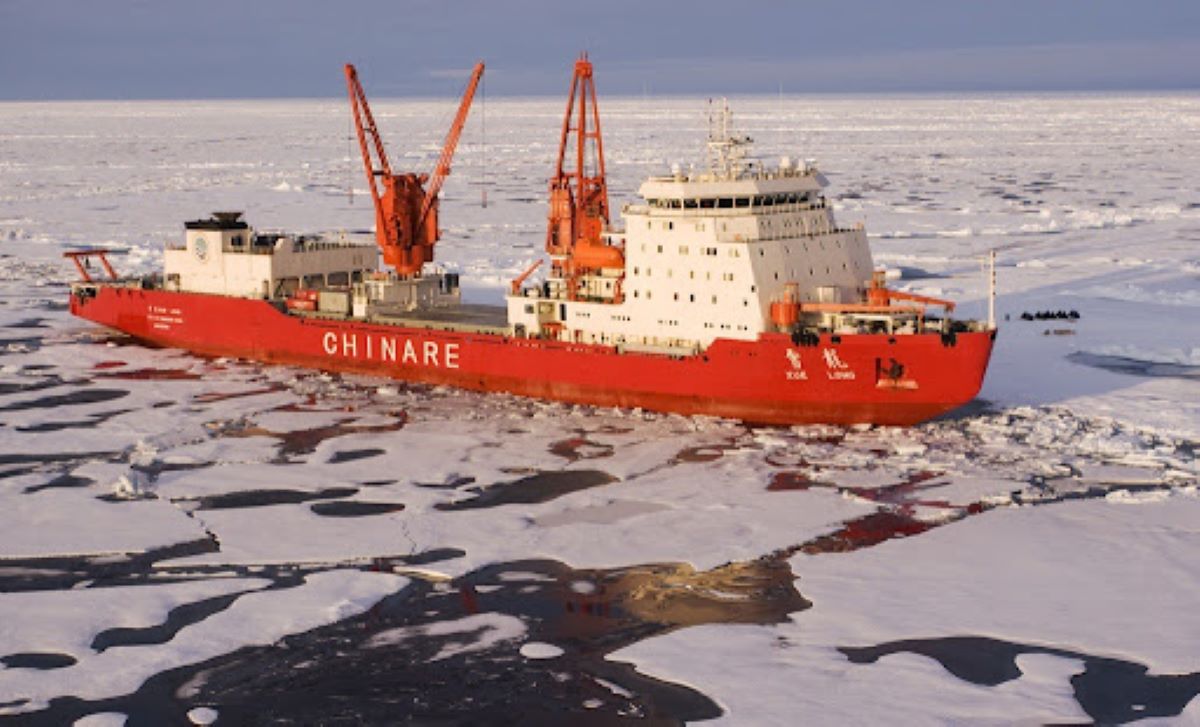 China is using the Arctic and seas only miles away from Alaska as a staging area to undermine U.S. national security, top lawmakers and experts say. Newly released images reveal a fleet of Chinese warships conducting operations in American waters off the coast of Alaska, prompting Coast Guard vessels to track and communicate with the […] 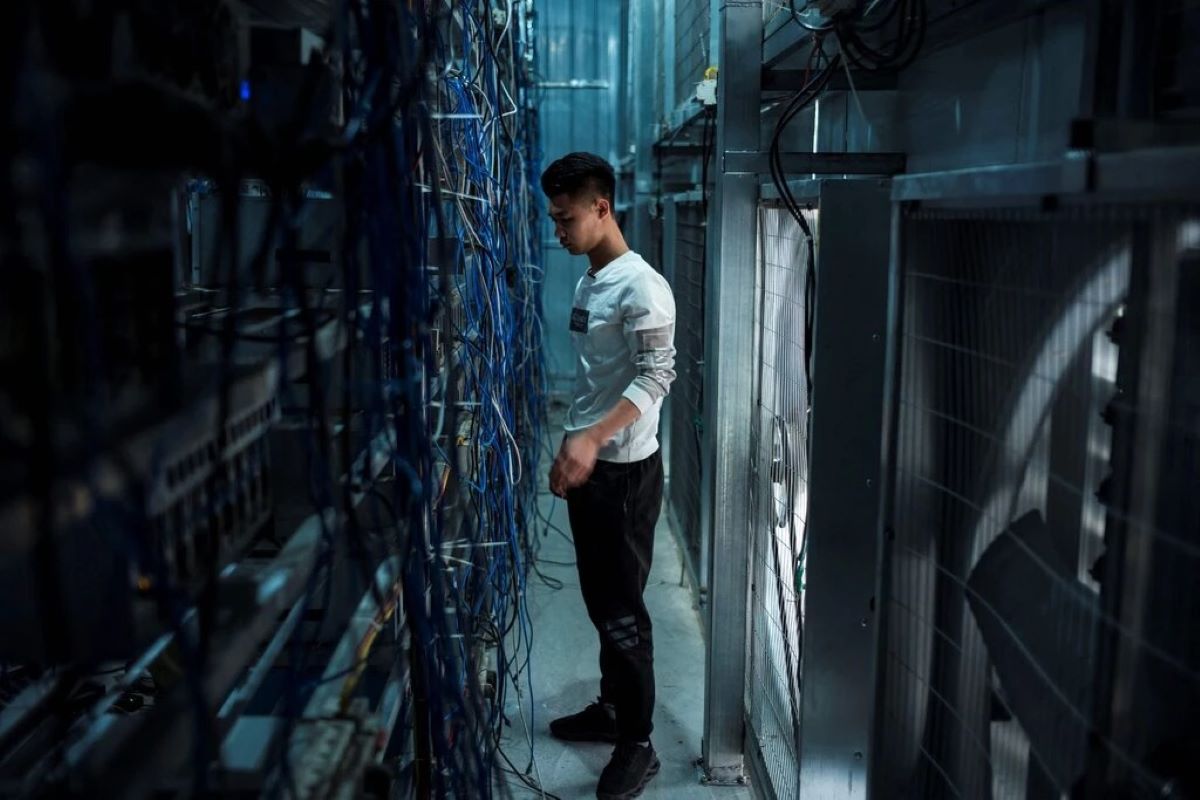 China intensified its crackdown on cryptocurrency on Friday, declaring all financial transactions involving cryptocurrencies illegal and issuing a nationwide ban on cryptocurrency mining, the power-hungry process in which vast computer networks compete for newly created crypto tokens. Bitcoin, the world’s largest cryptocurrency, dropped as much as 7 percent, to around $41,100, on the news, but […]

China is set to conduct regular tax investigations into top entertainers including online influencers, promising serious punishment for offenders amid a deepening crackdown on the entertainment industry and lucrative culture of fandom. High-income celebrities who self-report offences by the end of the year, however, may receive reduced penalties or exemptions, the country’s taxation authorities said […]

For decades life in China had evolved around its home-grown version of let-it-rip capitalism. Despite being technically a “communist” country, the government had put its faith in trickle-down economics, believing that allowing some people to become extremely rich would benefit all of society by dragging it out of the disastrous quagmire of Chairman Mao’s Cultural […]

China is shaping the future of economic development through its Belt and Road Initiative, an ambitious multi-billion-dollar international push to better connect itself to the rest of the world through trade and infrastructure. Through this venture, China is providing over 100 countries with funding they have long sought for roads, railways, power plants, ports and […] 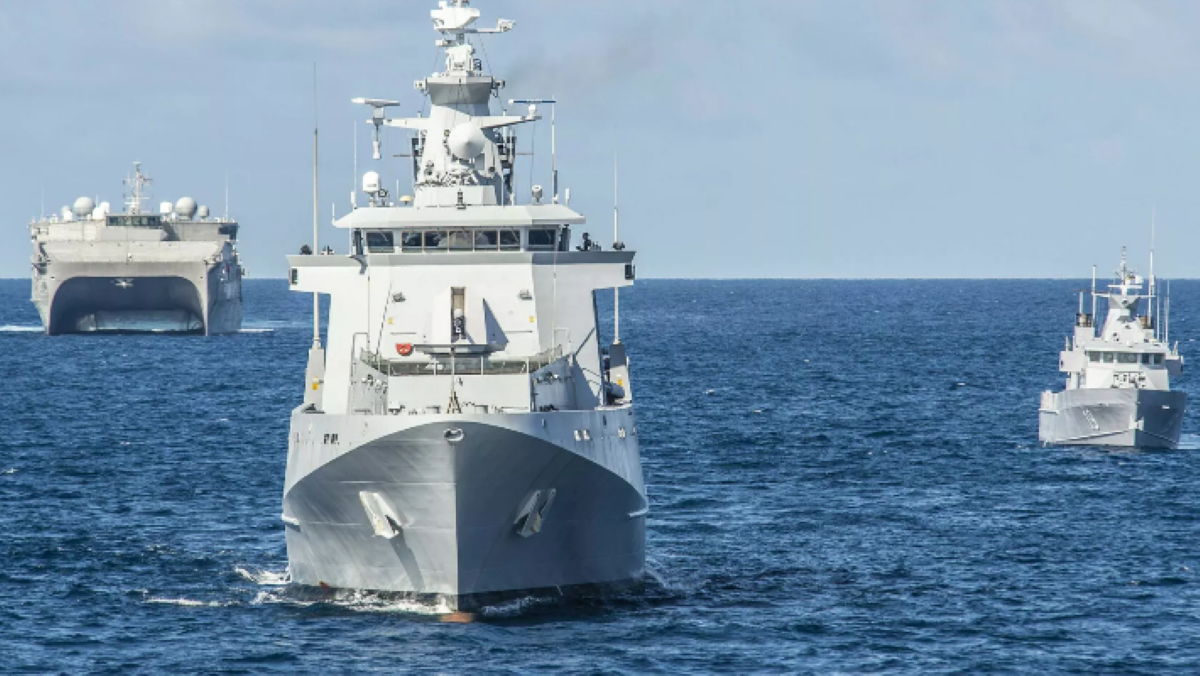