RSS feed for this section
This category contains 386 posts

President Franklin D. Roosevelt signs a bill officially establishing the fourth Thursday in November as Thanksgiving Day. The tradition of celebrating the holiday on Thursday dates back to the early history of the Plymouth and Massachusetts Bay colonies, when post-harvest holidays were celebrated on the weekday regularly set aside as “Lecture Day,” a midweek church meeting where topical sermons were presented. … Continue reading →

“The Mousetrap,” a murder-mystery written by the novelist and playwright Agatha Christie, opens at the Ambassadors Theatre in London. The crowd-pleasing whodunit would go on to become the longest continuously running play in history. When “The Mousetrap” premiered in 1952, Winston Churchill was British prime minister, Joseph Stalin was Soviet ruler and Harry Truman was president. Christie, already a hugely successful … Continue reading →

On the Origin of Species by Means of Natural Selection, a groundbreaking scientific work by British naturalist Charles Darwin, is published in England. Darwin’s theory argued that organisms gradually evolve through a process he called “natural selection.” In natural selection, organisms with genetic variations that suit their environment tend to propagate more descendants than organisms of the … Continue reading →

On November 23, 1936, the first issue of the pictorial magazine Life is published, featuring a cover photo of the Fort Peck Dam’s spillway by Margaret Bourke-White. Life actually had its start earlier in the 20th century as a different kind of magazine: a weekly humor publication, not unlike today’s The New Yorker in its use of tart cartoons, humorous … Continue reading →

John Fitzgerald Kennedy, the 35th president of the United States, is assassinated while traveling through Dallas, Texas, in an open-top convertible. First lady Jacqueline Kennedy rarely accompanied her husband on political outings, but she was beside him, along with Texas Governor John Connally and his wife, for a 10-mile motorcade through the streets of downtown Dallas on … Continue reading →

On November 21, 1980, 350 million people around the world tune in to television’s popular primetime drama “Dallas” to find out who shot J.R. Ewing, the character fans loved to hate. J.R. had been shot on the season-ending episode the previous March 21, which now stands as one of television’s most famous cliffhangers. The plot … Continue reading →

Twenty-four high-ranking Nazis go on trial in Nuremberg, Germany, for atrocities committed during World War II. The Nuremberg trials were conducted by an international tribunal made up of representatives from the United States, the Soviet Union, France and Great Britain. It was the first trial of its kind in history, and the defendants faced charges ranging from crimes against … Continue reading →

On November 19, 1863, at the dedication of a military cemetery at Gettysburg, Pennsylvania, during the American Civil War, President Abraham Lincoln delivers one of the most memorable speeches in American history. In fewer than 275 words, Lincoln brilliantly and movingly reminded a war-weary public why the Union had to fight, and win, the Civil War. The Battle of Gettysburg, fought … Continue reading →

On November 18, 1978, Peoples Temple founder Jim Jones leads hundreds of his followers in a mass murder-suicide at their agricultural commune in a remote part of the South American nation of Guyana. Many of Jones’ followers willingly ingested a poison-laced punch while others were forced to do so at gunpoint. The final death toll at Jonestown that day … Continue reading →

Queen Mary I, the monarch of England and Ireland since 1553, dies and is succeeded by her 25-year-old half-sister, Elizabeth. The two half-sisters, both daughters of King Henry VIII, had a stormy relationship during Mary’s five-year reign. Mary, who was brought up as a Catholic, enacted pro-Catholic legislation and made efforts to restore the pope to supremacy … Continue reading →

On November 16, 1532, Francisco Pizarro, the Spanish explorer and conquistador, springs a trap on the Incan emperor, Atahualpa. With fewer than 200 men against several thousand, Pizarro lures Atahualpa to a feast in the emperor’s honor and then opens fire on the unarmed Incans. Pizarro’s men massacre the Incans and capture Atahualpa, forcing him to … Continue reading →

On November 15, 1867, the first stock ticker is unveiled in New York City. The advent of the ticker ultimately revolutionized the stock market by making up-to-the-minute prices available to investors around the country. Prior to this development, information from the New York Stock Exchange, which has been around since 1792, traveled by mail or messenger. … Continue reading →

Moby-Dick is now considered a great classic of American literature and contains one of the most famous opening lines in fiction: “Call me Ishmael.” Initially, though, the book about Captain Ahab and his quest to catch a giant white whale was a flop. Its author, Herman Melville was born in New York City in 1819. As a young man, he … Continue reading →

Near the end of a weeklong national salute to Americans who served in the Vietnam War, the Vietnam Veterans Memorial is dedicated in Washington, D.C. after a march to its site by thousands of veterans of the conflict. The long-awaited memorial was a simple V-shaped black-granite wall inscribed with the names of the 57,939 Americans who died in … Continue reading →

On December 30th 2006, fallen dictator Saddam Hussein was hanged at dawn, a dramatic end for a leader who ruled Iraq by fear for three decades before a U.S. invasion toppled him. He was then convicted of crimes against humanity. As day broke on one of the holiest days of the Muslim year and the … Continue reading →

On December 29th 1890, in the final chapter of America‘s long Indian wars, the U.S. Cavalry killed 146 Sioux at Wounded Knee, on the Pine Ridge reservation in South Dakota. Throughout 1890, the U.S. government worried about the increasing influence at Pine Ridge of the Ghost Dance spiritual movement, which taught that Indians had been … Continue reading →

On December 28th 1895, the world’s first commercial movie screening took place at the Grand Cafe in Paris. The film was made by Louis and Auguste Lumiere, two French brothers who developed a camera-projector called the Cinematographe. The Lumiere brothers unveiled their invention to the public in March 1895 with a brief film showing workers … Continue reading →

On December 26th 1946, in Las Vegas, Nevada, mobster Benjamin “Bugsy” Siegel opens The Pink Flamingo Hotel & Casino at a total cost of $6 million. The 40-acre facility wasn’t complete and Siegel was hoping to raise some revenue with the grand opening. Well-known singer and comedian Jimmy Durante headlined the entertainment, with music by … Continue reading →

On December 23rd 1888, in what has become known as one of the more bizarre acts by artists (a feat hard to achieve), acclaimed 19th century artist Vincent Van Gogh cut off the lower part of his ear. The act was by no means a form of art, though given postmodern art this would not … Continue reading →

On December 22nd 1989, Nicolae Ceaucescu’s dictatorship in Romania ended, after politician Ion Iliescu became the new President. It was also the official end of Communism within Romania, after 42 years of Communist rule under leaders Gheorghe Gheorghiu-Dej and Nicolae Ceausescu. While Gheorghiu-Dej is often condemned as a neo-Stalinist ruler, despite his attempts to abandon … Continue reading →

On December 21st 69 the coronation of Titus Flavius Vespasianus took place. He was the first Roman Emperor to ascend the throne in relative peace following the demise of the Julio-Claudian Dynasty and the disastrous reign of Nero. The year 69 AD was known in Roman history as the year of the Four Emperors. Nero’s … Continue reading → 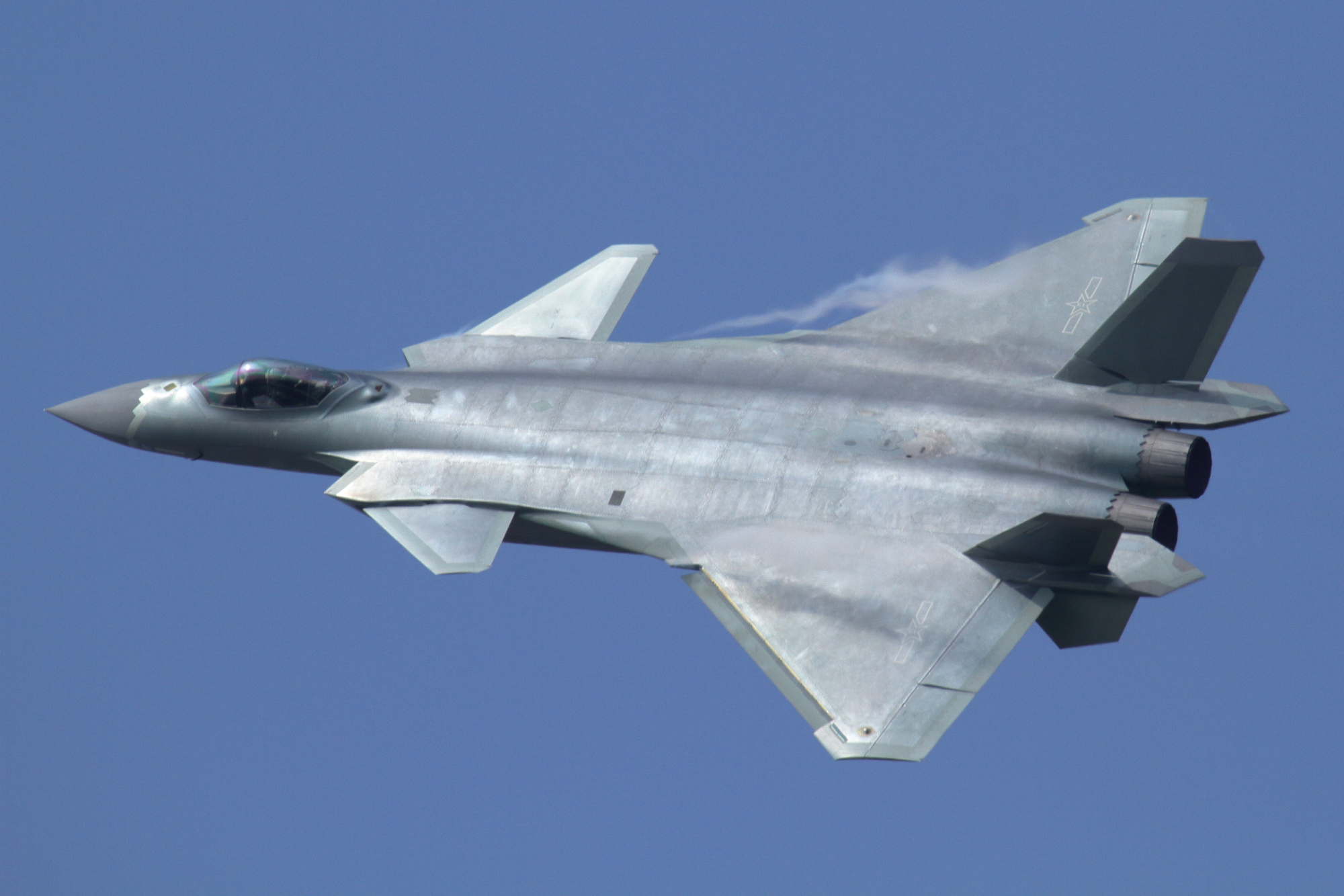 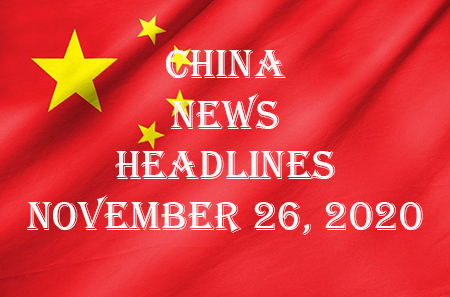 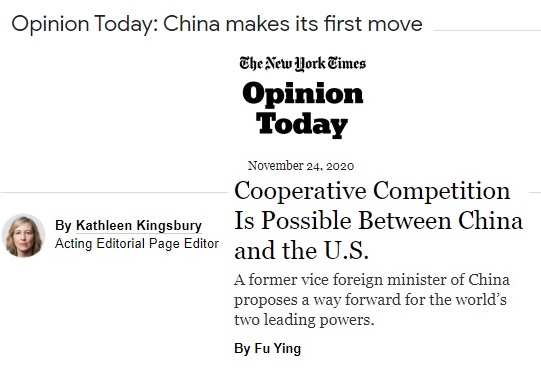 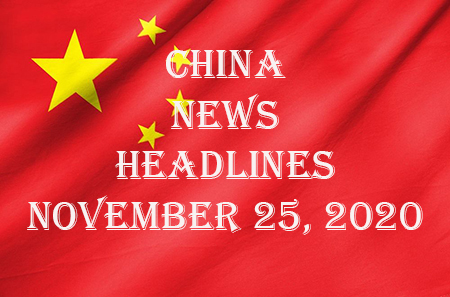 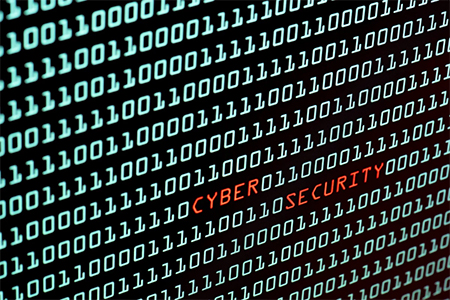 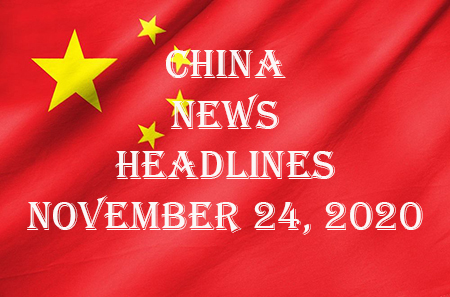