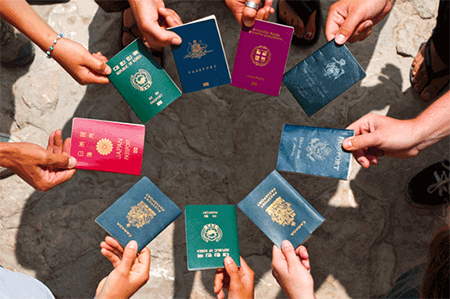 Australia has been ranked as the most expensive country for international students, but the falling Aussie dollar could spark a boom in new arrivals.

Australia beat the US, Britain, Germany, Canada and Hong Kong as the most expensive destination for international students, costing an average $US38,000 ($41,500) a year in fees and living costs, according to a HSBC Bank study of 13 countries and territories.

But despite its pricey reputation, Australia has remained one of the world’s most popular destinations for international students.

HSBC Australia head of personal financial services Graham Heunis said the falling Australian dollar looked set to give the nation an even bigger boost in the popularity stakes after the high currency saw a 12 per cent drop in international enrolments between 2009 and 2012.

“While Australia has continued to enjoy higher economic growth than other western markets over the past five years, this has also led to a higher Australian dollar which has placed a strain on the price competitiveness of our export sectors, including education,” he said.

“The falling Aussie dollar and simplified visa process should spark a resurgence in overseas students placing Australia on top of their destination lists.” 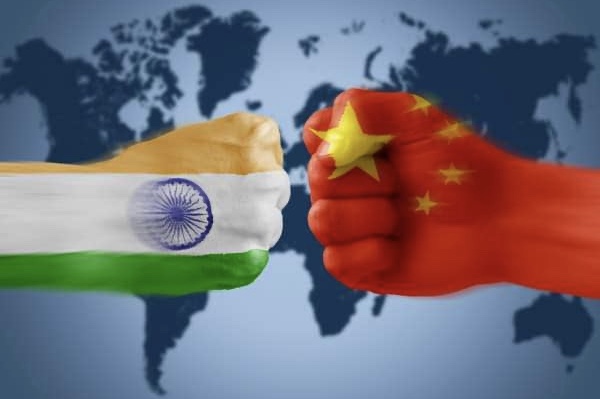 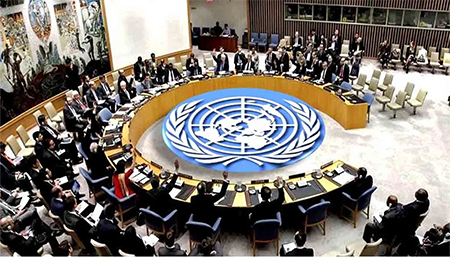 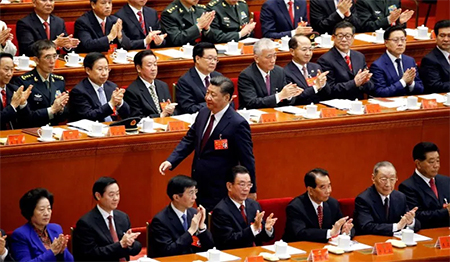 What next after US sanctions China’s Hong Kong SAR? 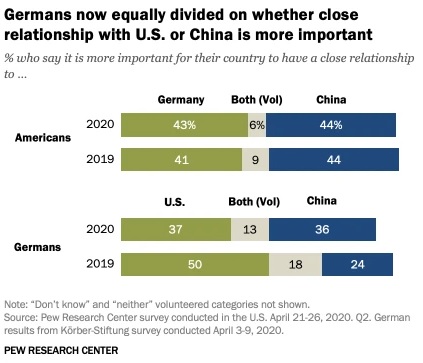 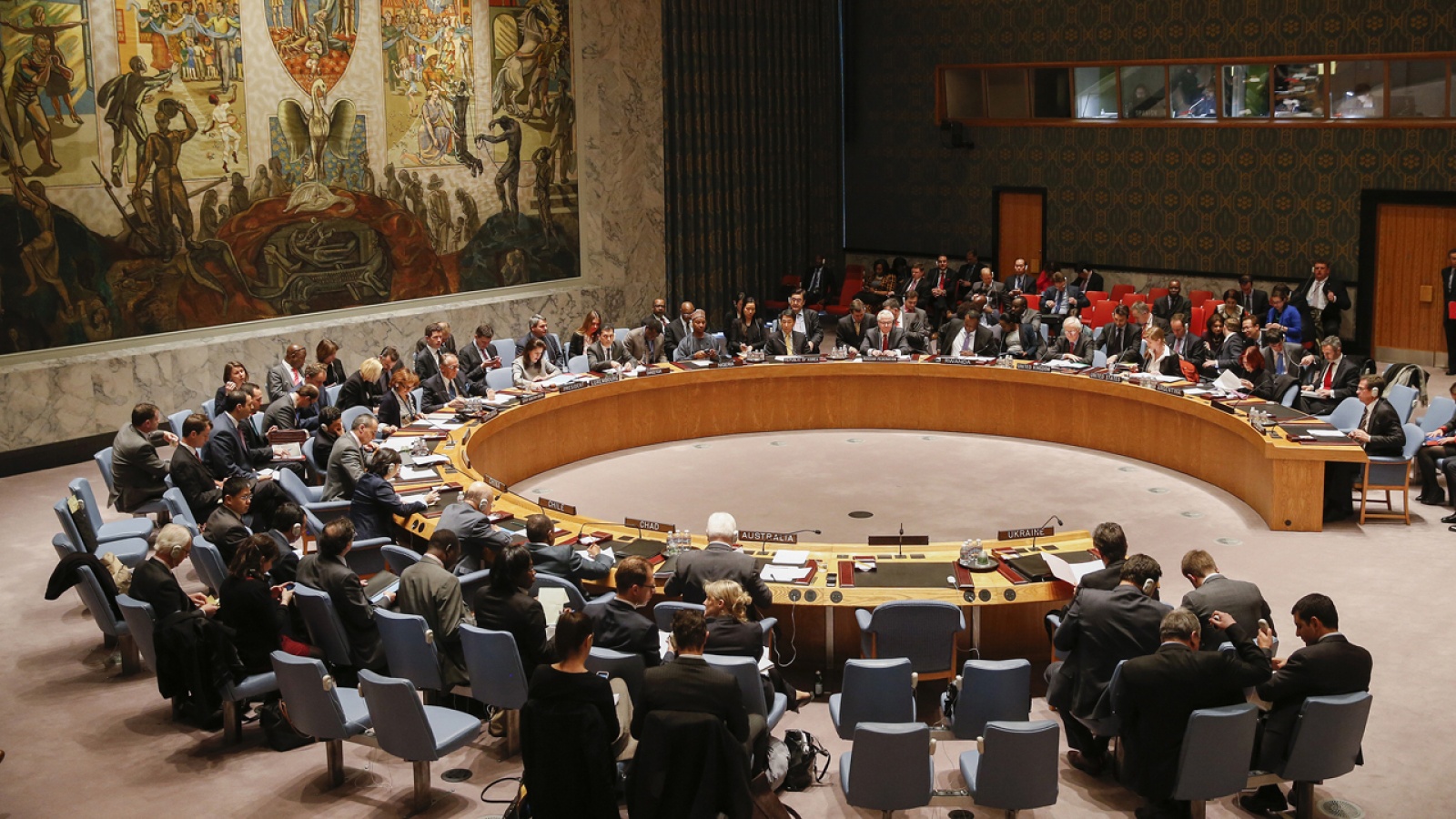