Australian Prime Minister Kevin Rudd said Monday it was time to end the “acrimonious” debate on gay marriage, after he vowed to introduce a bill legalising same-sex unions if returned to office.

If re-elected on September 7, Rudd said Labor would introduce a bill within 100 days, becoming the first Australian leader to promise to support marriage equality.

“Frankly, in 2013, I think the time has come to put this acrimonious debate behind us,” the leader, who has previously been against gay marriage, told reporters on Monday.

Rudd, who is trailing conservative opposition leader Tony Abbott in opinion polls, said it was a reform millions of Australians had waited a long time to see become law.

“I’ve been thinking about the meaning of marriage for a long time — and I won’t hide the fact that this has been a journey for me,” he said.

“But here is what I know: we are at our best when we give all Australians the same dignity, the same opportunity for happiness.

“I believe that no matter who we love, we all should be able to make that same promise I was able to make to Therese over 30 years ago. That all of us should be allowed to marry the one we love,” he added, referring to his wife Therese Rein.

Rudd initially promised to introduce the bill during the first leaders’ debate of the election campaign Sunday night.

Although his ruling Labor party formally changed its position on the issue in December 2011 to a pro-gay marriage stance, Rudd and his predecessor Julia Gillard have both historically been against the reform.

A conscience vote last September was defeated 98 votes to 42 after Abbott refused to allow opposition MPs to break with party lines, rendering it a null prospect.

Both Gillard and Rudd voted no in the September ballot but Rudd, a Christian, has since changed his position.

He urged Abbott to allow politicians on his side to also be allowed a conscience vote so any legislation could be supported by parliamentarians from both major parties.

But the conservative leader said that while he knew the subject was “passionately important” to many Australians, including his openly-gay sister Christine Forster, it was not a crucial election issue.

“I’ve got to say that as far as an incoming coalition government is concerned, the priority will be on things like reducing cost-of-living pressure and increasing job security,” he said.

Same-sex unions are available in a majority of Australian states but because marriage comes under federal legislation these couples are not formally recognised as married by the government.

“Kevin Rudd can’t achieve this reform by himself, he needs the coalition to also have a conscience vote if this reform is to have a fighting chance,” AME director Rodney Croome said.

The National Marriage Coalition, which opposes same-sex unions, insisted children “have a right to a mother and a father”.

“We call upon all parties to focus on what matters most to Australians, guiding the nation always to a better future,” spokesman Gerard Calilhanna said. 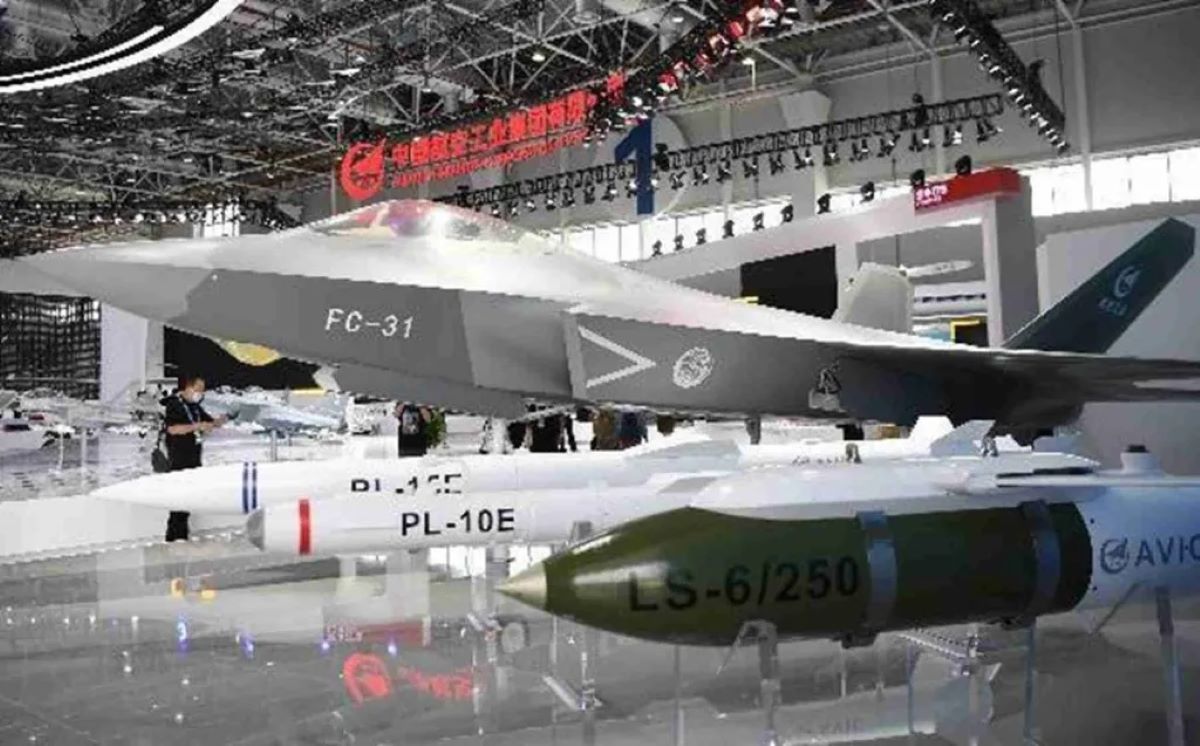 China is rapidly acquiring new military technologies and weapons as it tries to dominate the Indo-Pacific region, especially the South China Sea which it considers as its backyard. The J-16D electronic warfare aircraft (EWA) is one such platform that stood out at the recently concluded Zhuhai airshow and according to reports, PLA has deployed the […]

Instead of confronting China’s rise, we must manage its decline

Nations, like people, have reputations, and in both cases there can be gaps between the rep and the reality. China is known as the sage of nations, strategically patient, thinking in terms of centuries while the West flits about like a toddler in a toy store. Current events are forcing a reappraisal, however, as China […]