New Zealanders find Australian dream is not so good

New Zealanders are beginning to realise the Australian dream is not so perfect and the grass may in fact be starting to become greener in New Zealand. The number of Kiwis leaving for Australia is now at its lowest in nearly three years – thanks in part to improving economic prospects in New Zealand, including … Continue reading →

On July 10th 1985, in Auckland harbour in New Zealand, Greenpeace‘s Rainbow Warrior sank after French agents in diving gear planted a bomb on the hull of the vessel. One person, Dutch photographer Fernando Pereira, was killed. The Rainbow Warrior, the flagship of international conservation group Greenpeace, had been preparing for a protest voyage to … Continue reading →

What next after US sanctions China’s Hong Kong SAR?

US, China sliding towards a lose-lose military conflict 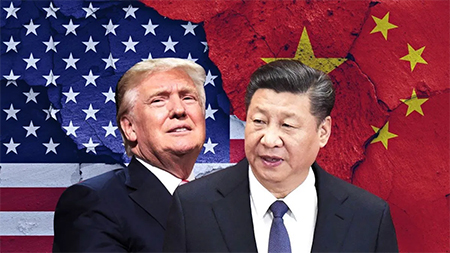