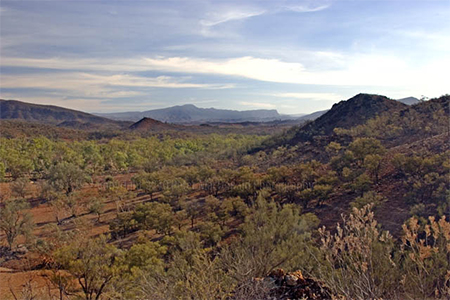 The NSW Aboriginal Land Rights Act was a “substantial failure” with a backlog of claims that would take 57 years to clear, a review of the 30-year-old legislation has found.

After 30 years, it had not achieved “anything close” to many of its objects” and would have “deeply disappointed” those who drafted the legislation.

The review — commissioned by the Gandangara, Moree and Walgett local land councils to feed into the NSW government‘s statutory review of the state’s 119 councils — found most of them had at some time been under administration.

The review found there was a backlog of about 26,000 claims that each take between two and four years to determine. It recommends introducing time limits on determinations and an immediate expansion of the team within the Department of Land and Property Information to process the backlog.

Councils suffered from an onerous appeals regime for developments even when projects were supported by as many as 80 per cent of members.

The review calls for a tiered approach to reward with a lighter regulatory burden higher functioning, experienced land councils with good governance.

Father Brennan said the act had the potential to deliver economic independence for Aboriginal people.

“The reality, however, is billions of dollars in untapped land title leading to a dearth of locally devised services that would improve the lives of Aboriginal people,” he said.

“The intent is to empower Aboriginal people. The reality is an overly burdensome and bureaucratic system that stops most of the 119 land councils in their tracks, paralysed without the capacity to claim or develop their own land for the good of their community,” he said.

“A good starting point would be to clear the land claim backlog, build business, legal and development capacity across the land rights network, afford Aboriginal land owners the same rights as other land owners to deal with their land, free them from burdensome bureaucracy and ensure the regulation of land councils is done in the same transparent, non-conflicted manner we expect of non-Aboriginal elected institutions.”

General Manager at Craig Hill Training Services * Get an Australian diploma by studying in your own country * Get an Australian diploma using your overseas study and work experience * Diplomas can be used for work or study in Australia and other countries. * For more information go to www.craighill.net
View all posts by Craig Hill »
« Australia and China resume free trade talks
People smugglers hit hard by Australia’s Papua New Guinea solution » 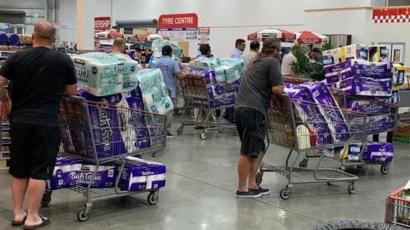 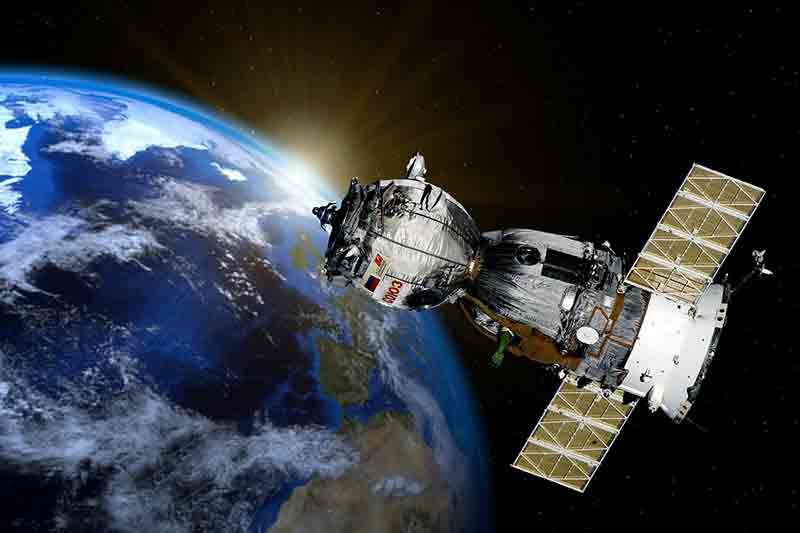