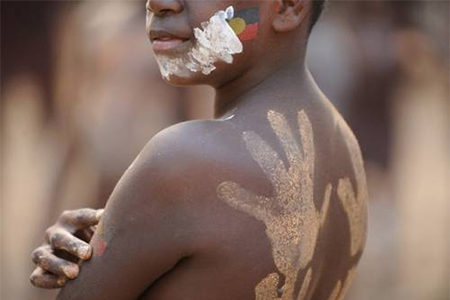 The Northern Territory‘s plan to send neglected Indigenous children into adoptive homes has sparked fears of creating another Stolen Generation.

Chief Minister Adam Giles has told News Limited, previous governments have not protected children from abuse and neglect, because of criticism about creating another Stolen Generation.

He adds that such a plan would only be carried out on a case-by-case basis, ruling out a mass grab of children.

Deputy Chief Minister David Tollner has told the ABC it is a much-needed alternative solution.

“One of the major recommendations was that all jurisdictions should adopt the Aboriginal Child Placement Principles. The reason for that was to try to ensure that when children are at risk that they be placed in a foster or adoptive situation within extended family in the first instance and if not, within an Aboriginal family beyond that.”