The first children’s commissioner to be given free access to child asylum seekers in Australian detention centres says many fear “going mental” with worry and severe boredom.

Tasmanian Children’s Commissioner Aileen Ashford this morning said many of the 137 boys held in an immigration detention centre at Pontville, near Hobart, told her they feared “going mental”.

Ms Ashford, who late last month talked to 29 of the boys, aged 13 to 17, who are without their parents, called for them to be released into the community.

She said it was unacceptable that the boys were receiving no schooling, aside from English, and that they had no equipment or facilities to play simple sport, such as cricket and soccer.

As well, she said the boys had received nothing in writing in their own language to explain their immigration status, with some not understanding why they were being held at the centre.

“They also said they are having some problems sleeping…. The young men were worried they would go mental with worry about what was going to happen to them.”

She also expressed concern that, with the exception of South Australia, no state child welfare agency had jurisdiction to investigate child abuse or neglect inside the detention centres.

General Manager at Craig Hill Training Services * Get an Australian diploma by studying in your own country * Get an Australian diploma using your overseas study and work experience * Diplomas can be used for work or study in Australia and other countries. * For more information go to www.craighill.net
View all posts by Craig Hill »
« Defence force chief confirms death of two Afghan boys involved Australian soldiers
Australia’s hopes high of locking in Japanese free trade agreement » 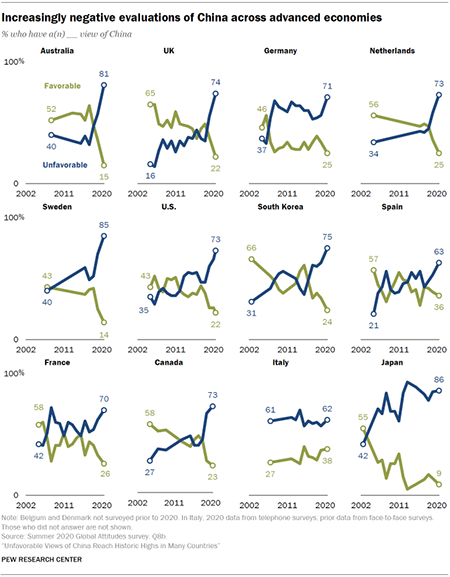 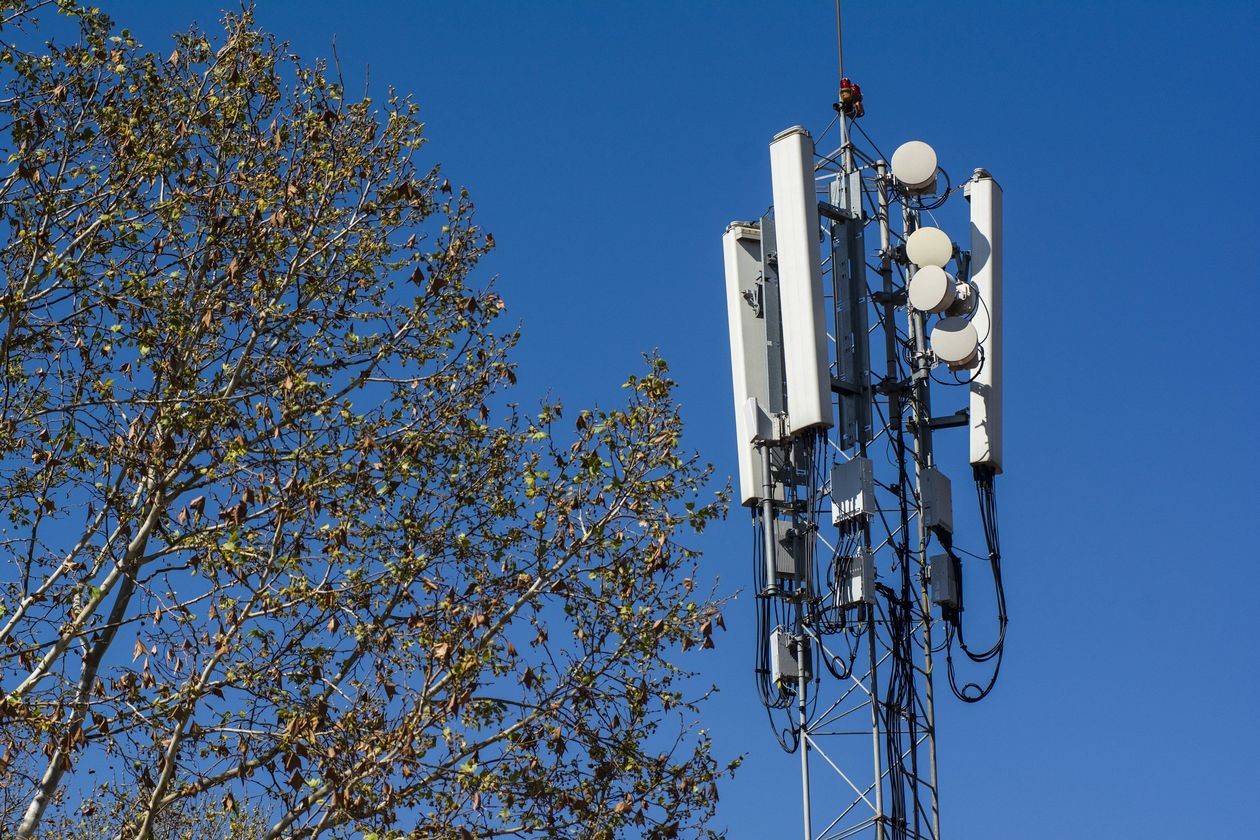 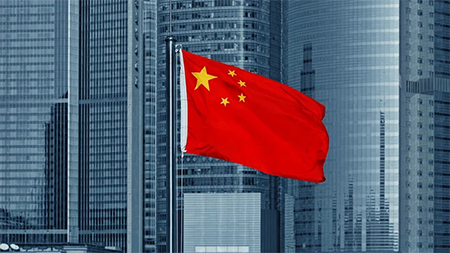