A decorated Australian soldier was embroiled in a secret war- crimes investigation after two former high ranking US military officials accused him of ordering the killing of unarmed men during the invasion of Iraq. Fairfax Media has uncovered the extraordinary allegations directed against then army warrant officer Joe Day, who was on an exchange with … Continue reading →

On July 22nd 2003, U.S. Army Private Jessica Lynch, a prisoner-of-war who was rescued from an Iraqi hospital, received a hero’s welcome when she returns to her hometown of Palestine, West Virginia. The story of the 19-year-old supply clerk, who was captured by Iraqi forces in March 2003, gripped America; however, it was later revealed … Continue reading → 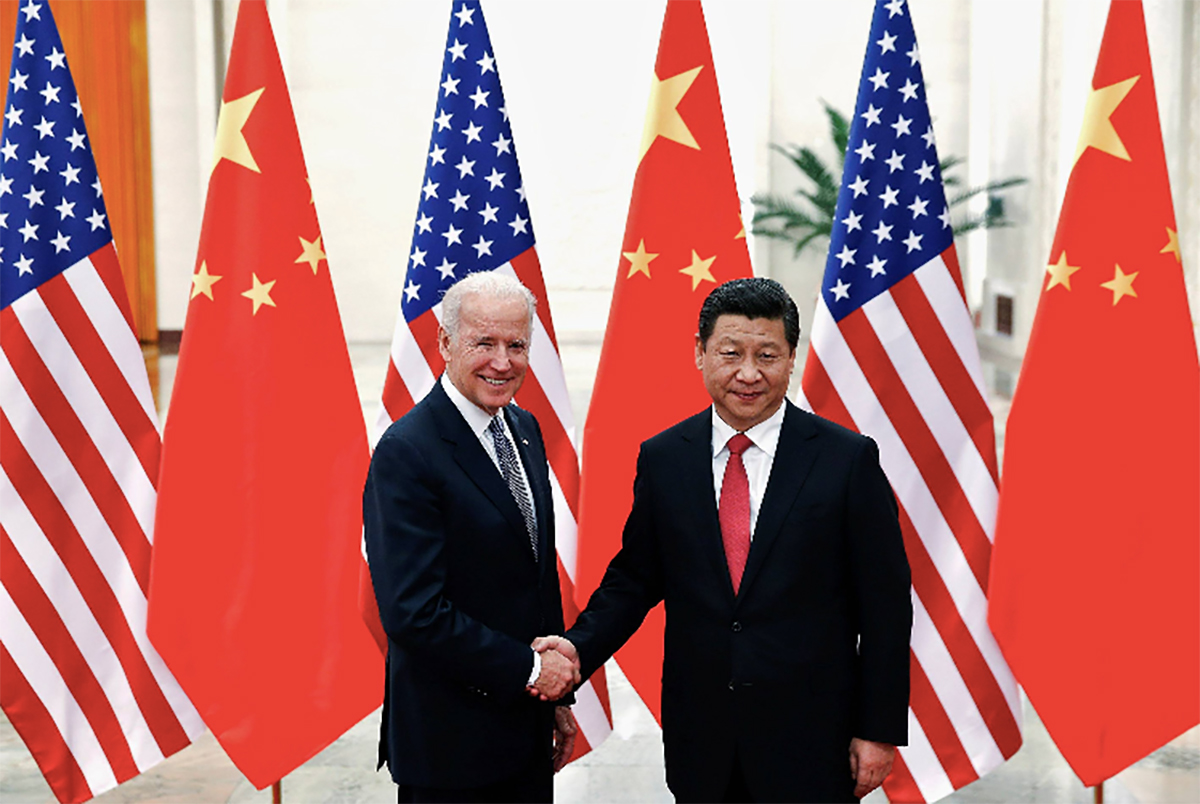 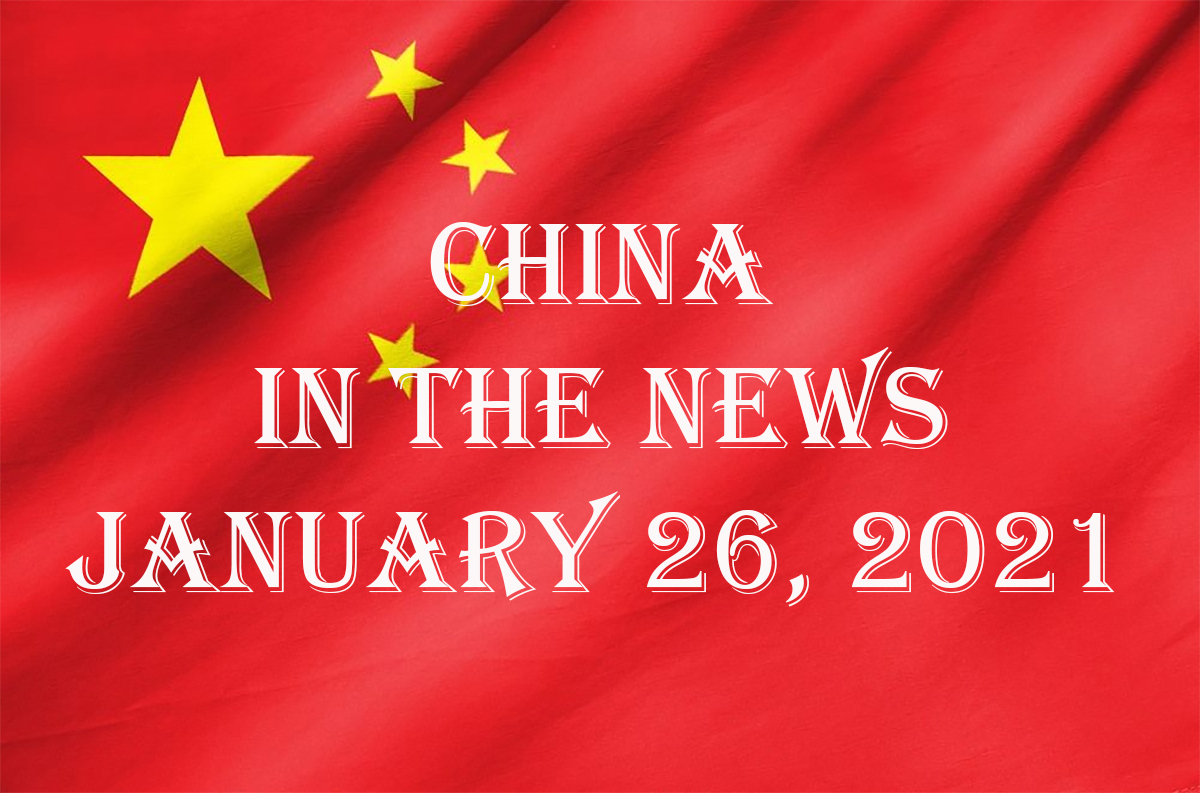