Professor Fred Hollows was an eye doctor (opthalmologist). In his lifetime Fred gave thousands of people, all over the world, their eyesight back. Fred Hollows was born in New Zealand in 1929. His family was religious, and Fred thought he’d like to be a missionary, but he changed his mind after doing some work at … Continue reading →

Australian aviation pioneer Nancy Bird Walton died today (January 13 2009) at her Sydney home, aged 93. Named a Living National Treasure by the National Trust of Australia in 1997, she was one of Australia’s aviation pioneers, and the first female pilot in the Commonwealth to carry passengers. A love of life above the clouds, … Continue reading →

Rolf Harris CBE, AM is almost unique among Australian entertainers, in that he excels and is prominent in many different areas of the arts.  He is a musician, singer, composer, television host, sportsman and painter, who has even painted an oficial portrait of the Queen. Rolf was born on 30th March 1930 in the Perth … Continue reading →

Caroline Chisholm was known as ‘the emigrant’s friend’, having earned the title for her work with poor migrants to Australia in the 1800’s. But despite all her work and her fame today, she died poor and forgotten after such an amazing life. Caroline was one of this country’s most outstanding women. Her portrait was on … Continue reading →

Sir Henry Parkes is known in Australian history as the Father of Federation, following his famous 1889 Tenterfield speech. Sadly, having worked so tirelessly to make Australia independent from Britain, he died before the dream became reality. Henry Parkes is considered one of the great men in forming Australia into the country it is today.  … Continue reading →

The Sydney Opera House is located on Bennelong Point, named after the first Indigenous Australian to have intimate contact with Europeans.  However, the story of Bennelong is also the story of a true statesman, diplomat and bush politician. The 25th of November 1789, almost two years after the landing of the First Fleet, was a … Continue reading →

Edmund Barton was born in Glebe Sydney in 1849 to William and Mary Louise (nee Whydah). A clever boy with a love of literature, music and art, Barton was educated at Fort Street Model School and Sydney Grammar School. It was at Sydney Grammar that Barton first met Richard O’Connor. The lives of Barton and … Continue reading → 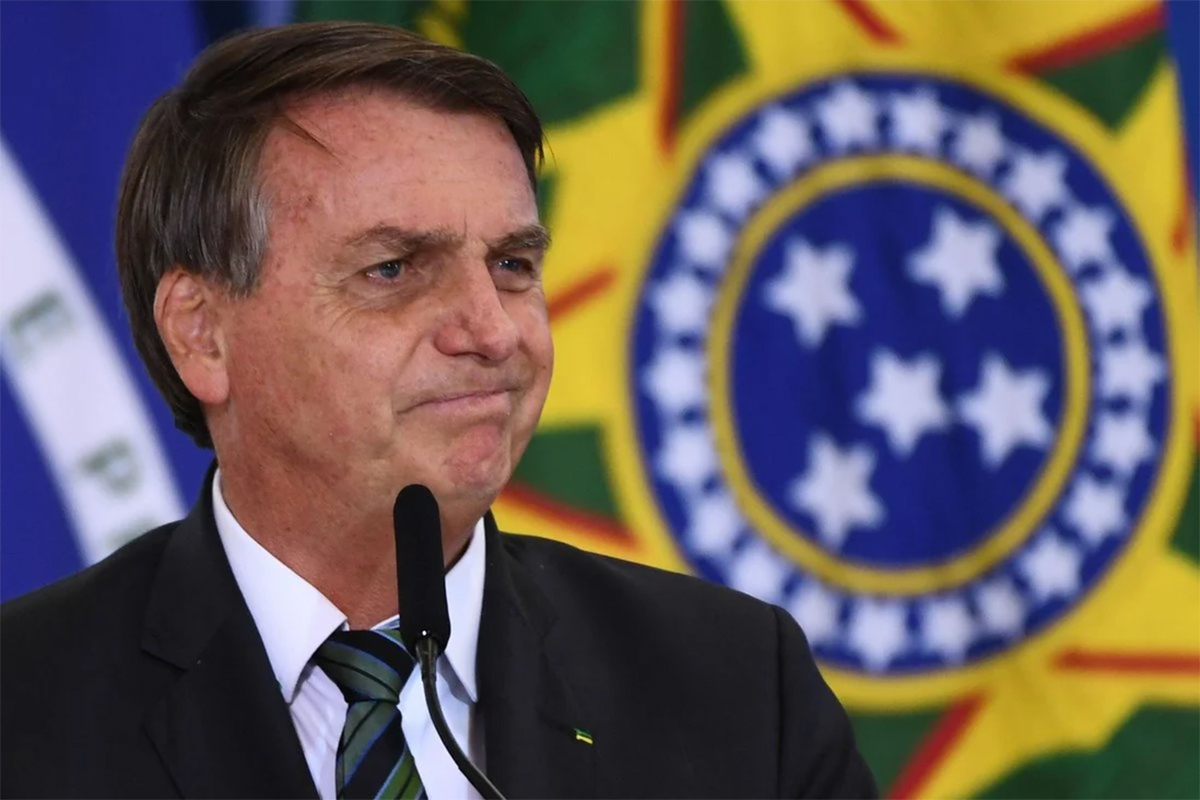