On this day (Australia): In 1834, up to 40 Aborigines were killed by British colonists at the Battle of Pinjarra in the Swan River Colony

On 28 October 1834, the Battle of Pinjarra took place in the Swan River Colony in present-day Pinjarra, Western Australia. Between 14–40 Aborigines were killed by British colonists.

The Pinjarra massacre, also known as the Battle of Pinjarra, occurred on 28 October 1834 at Pinjarra, Western Australia when a group of Binjareb Noongar people were attacked by a detachment of 25 colonial soldiers, police and settlers led by Governor James Stirling.

According to Stirling, “about 60 or 70” of the Binjareb people were present at the camp and John Roe, who also participated, estimated about 70–80. This roughly agrees with an estimate of 70 by an unidentified eyewitness.

An unidentified eyewitness counted about 25–30 killed, including 1 woman and several children. In addition, suggesting it was “very probable that more men were killed in the river and floated down with the stream”.  The number of Binjareb people injured remains unknown, as do the number of deaths resulting from injuries sustained during the attack.

The Pinjarra Massacre was the culmination of increasing tension and violence between newly arrived British settlers who were appropriating the land for farming and the Noongar peoples who lived on it.

After the attack, Governor Stirling was “effectively threatening to kill 80% of the Noongar population of the South West” (which would equate to genocide) should the Binjareb continue to resist colonisation, some did continue to fight back while others sought peace.

Although the effects of the attack’s outcome were devastating for the Binjareb, allowing “surrounding groups to exploit the weakness of the once powerful Binjareb”, the Bindjareb people today remain custodians and representatives of their culture.

At the end of the hostilities, Stirling gave the Noongar people a terrifying threat. If there were any retaliatory payback killings from the Binjareb, he declared, “no one would be allowed to remain alive on this side of the Mountains” (the Darling Scarp).

The massacre seemed to have increased and intensified the settlers’ fears rather than allayed them. The belief that Aboriginal people would unite to drive the colonists out persisted into the 1850s when there was another massacre of Aboriginals gathering for a corroboree at Whiteman Park near Guildford.

Mounted police continued regular patrols in the area, and the police force at Mandurah continued, though there was no further trouble. Peel continued to call for action to wipe out and exterminate the rest of the Binjareb, whom he called “a nest of hornets”, although there were no further payback reprisals.

The killing of so many Binjareb caused a major population imbalance between rival Aboriginal groups, with Swan and Canning Wadjuk and York Balardong attempting to profit from the decimation of the Murray Binjareb. Stirling also personally profited, as he was able to take ownership of Binjareb lands in the Harvey district, untroubled.

Five months after the massacre, the Murray group sent a deputation to the governor seeking an end to hostilities and the later killings that had followed. Maigo, of the Wadjuk, went as a messenger, and the Binjareb promised support for actions of the governor.

With the Wadjuk camped at the fresh water Doodinup spring at what is now Spring Street, and the Binjareb camped at the Deedyallup water-hole near the present ABC building, a joint corroboree and distribution of 50 loaves of bread sealed the peace.

Calyute survived the massacre, but his continued existence annoyed Peel. Calyute equally hated Peel, biting his beard whenever he saw his old enemy.

Since 1991, the massacre is annually remembered by the Binjareb people on 28 October; the commemoration is named Back to Pinjarra Day. Binjareb Noongar man Theo Kearing and his wife Gloria Kearing were central figures in starting this memorial, after many years of work to have the event recognised as a massacre. It is performed at a memorial site in Pinjarra.

Teacher and Writer. Writing has been cited in New York Times, BBC, Fox News, Aljazeera, Philippines Star, South China Morning Post, National Interest, news.com.au, Wikipedia and others.
View all posts by Craig Hill »
« On this day (Australia): In 1980, the Great Barrier Reef was listed as a World Heritage Site
On this day (Australia): In 1914, the War Precautions Act, which gave the government special powers for the duration of World War I, was passed by the parliament » 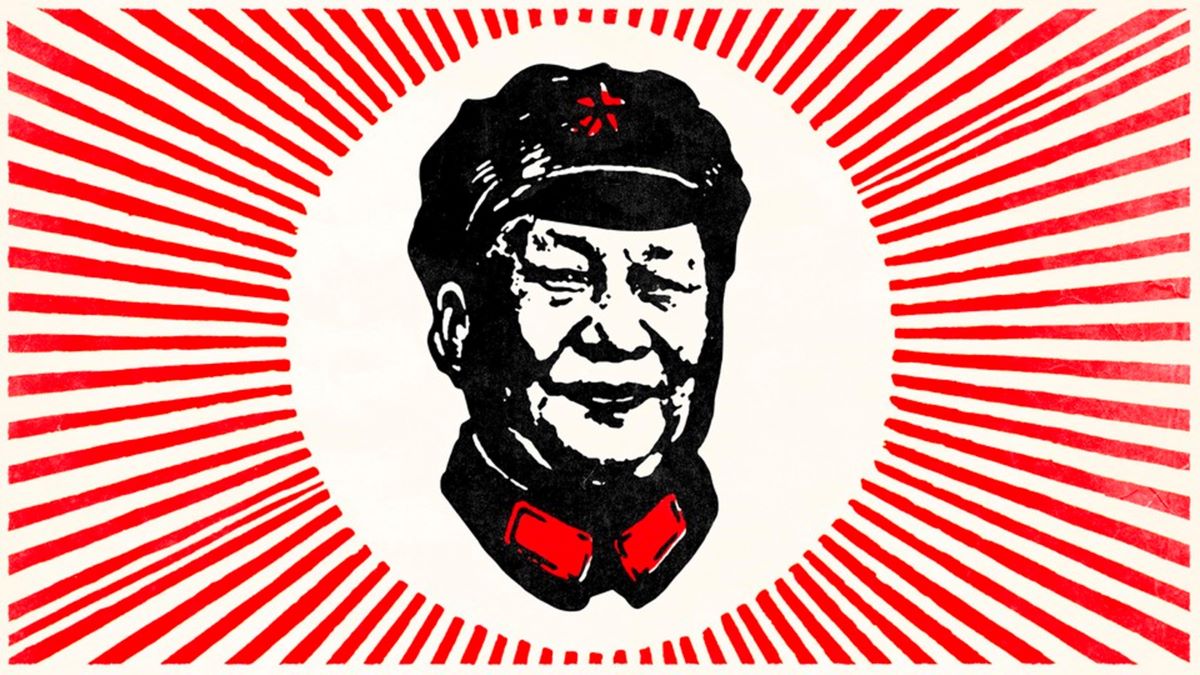