On This Day In Australia: In 1994, politician John Newman was murdered outside his Cabramatta home

On 5 September 1994, politician John Newman was murdered outside his Cabramatta home. Newman’s death has been described by the media as Australia’s first political assassination.

John Paul Newman was an Australian politician who served as a member of the New South Wales Legislative Assembly from 1986 until his death. He was 47 when he was shot and killed outside his home in Cabramatta.

Phuong Ngo, a local club owner and political opponent who had run against Newman as an independent in 1991, was convicted of Newman’s murder in 2001.

Newman was born Johann Grauenig in Villach, Austria, on 8 December 1946, the son of John Arch and Helene Grauenig. His mother later married Peter Naumenko, and changed her son’s surname accordingly. He later anglicised his surname to “Newman” by deed poll on 17 March 1972.

Newman arrived in Australia in 1950, aged four, and his family settled in Cabramatta in the western suburbs of Sydney. He attended Cabramatta Public School and Liverpool Boys High School.

Newman had a long history of involvement with the labour movement and with the Labor Party, spending much of his working life as a union official. He was a State union organiser with the Federated Clerks’ Union from 1970 to 1986.

Newman completed post-graduate studies in industrial law at the University of Sydney and undertook a variety of Trade Union Training Authority education programmes. Newman was elected as an alderman of the Fairfield City Council in 1977 and remained on the council for 10 years.

He was deputy mayor in 1985–86 and also served as acting mayor in 1986. In December 1979 Newman’s pregnant wife, Mary, and five-year-old son, David, were killed in an automobile accident at Bossley Park.

Following a by-election in the seat of Cabramatta, Newman was elected to the Legislative Assembly of New South Wales on 1 February 1986. He was easily re-elected at the 1988 and 1991 state elections. Since the 1970s, Cabramatta has been a centre for immigrants and refugees from Asian backgrounds, particularly Vietnam, China, Laos, Cambodia and Thailand.

At 9:30 pm. on the night of 5 September 1994, in the car-park of his Woods Avenue, Cabramatta home, he was shot twice and killed instantly. His fiancée, Lucy Wang, was with him at the time (helping to put a car cover on his vehicle) but saw little of what happened because of the swiftness of the murder.

She reported seeing a hooded man in an army style jacket, who fired four shots, then fled in a waiting car. Newman was later given a state funeral.

Within days, the leader of the 5T gang, 21-year-old Tri Minh Tran became the prime suspect. A local club owner, Phuong Ngo’s conflict with Newman and his close ties to Tran led to widespread rumours in the community that he was involved and the media repeated the allegations.

Tran, who had led the gang since the age of 14, was assassinated on 7 August 1995. On the afternoon of his funeral, Cabramatta shopkeepers closed their shops as a sign of respect, an honour they had also given to Newman. Ngo attended the funeral and he now became the focus of police attention after one of Tran’s relatives made a statement to police that Tran had rejected an offer of $10,000 from Ngo to kill Newman.

The case against Ngo was weak and after Ngo provided information to police that led to the arrest of the informant, the task force investigating the Newman murder was disbanded. Ngo who had previously attempted to secure Labor Party pre-selection for the seat of Cabramatta and had run against him as an independent in 1991, was convicted of the killing in 2001. Two of Ngo’s alleged associates were acquitted.

In 2003, an appeal by Ngo against the conviction failed. A judicial inquiry was launched into the conviction of Phuong Ngo on 6 June 2008, by order of Chief Justice James Spigelman of the Supreme Court of New South Wales. The inquiry was overseen by former and Acting District Court judge, David Patten, and addressed several concerns raised as to the validity of the original conviction.

On 17 April 2009 Patten ruled that the original conviction was sound. Following the inquiry, calls were made to have Ngo’s name removed from monuments in Cabramatta. Calls for the council to name a landmark in honour of Newman have not proceeded so far, although a swimming pool in Prairiewood bears his name.

Teacher and Writer. Writing has been cited in New York Times, BBC, Fox News, Aljazeera, Philippines Star, South China Morning Post, National Interest, news.com.au, Wikipedia and others.
View all posts by Craig Hill »
« On This Day In Australia: In 2006, Steve Irwin, the Crocodile Hunter, died after being stung by a stingray
On This Day (Australia): In 1990, the Royal Australian Navy commenced contributions to Operation Damask in the 1991 Gulf War » 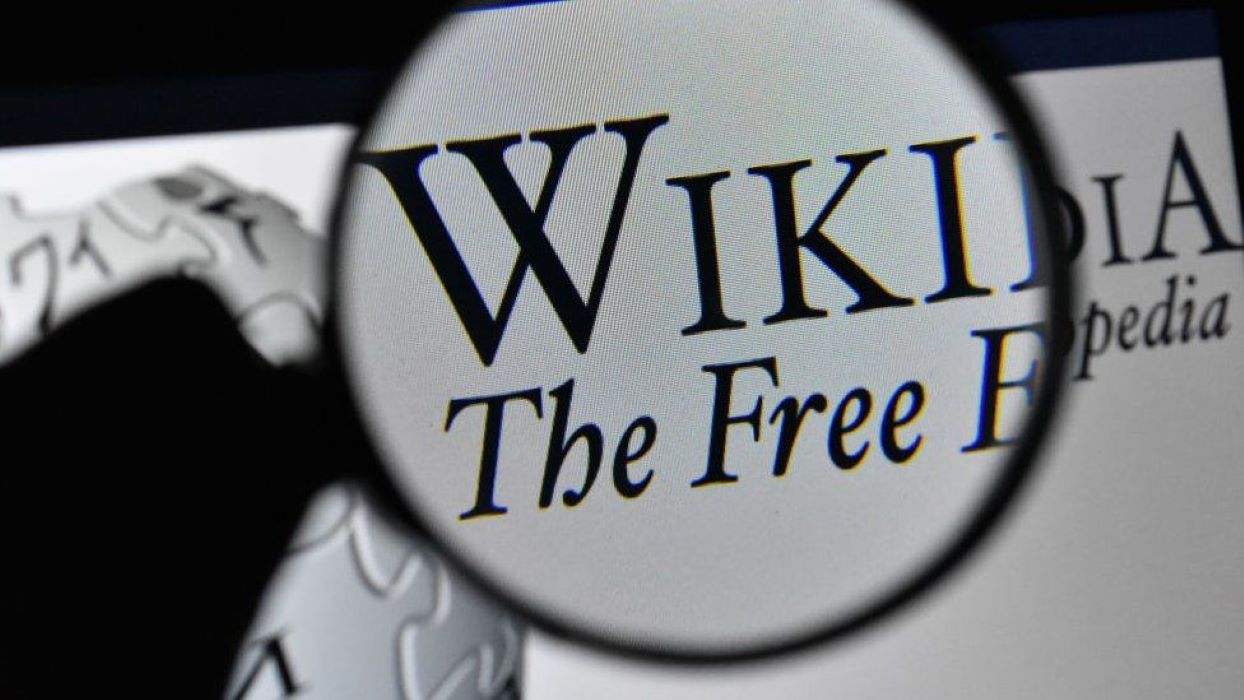