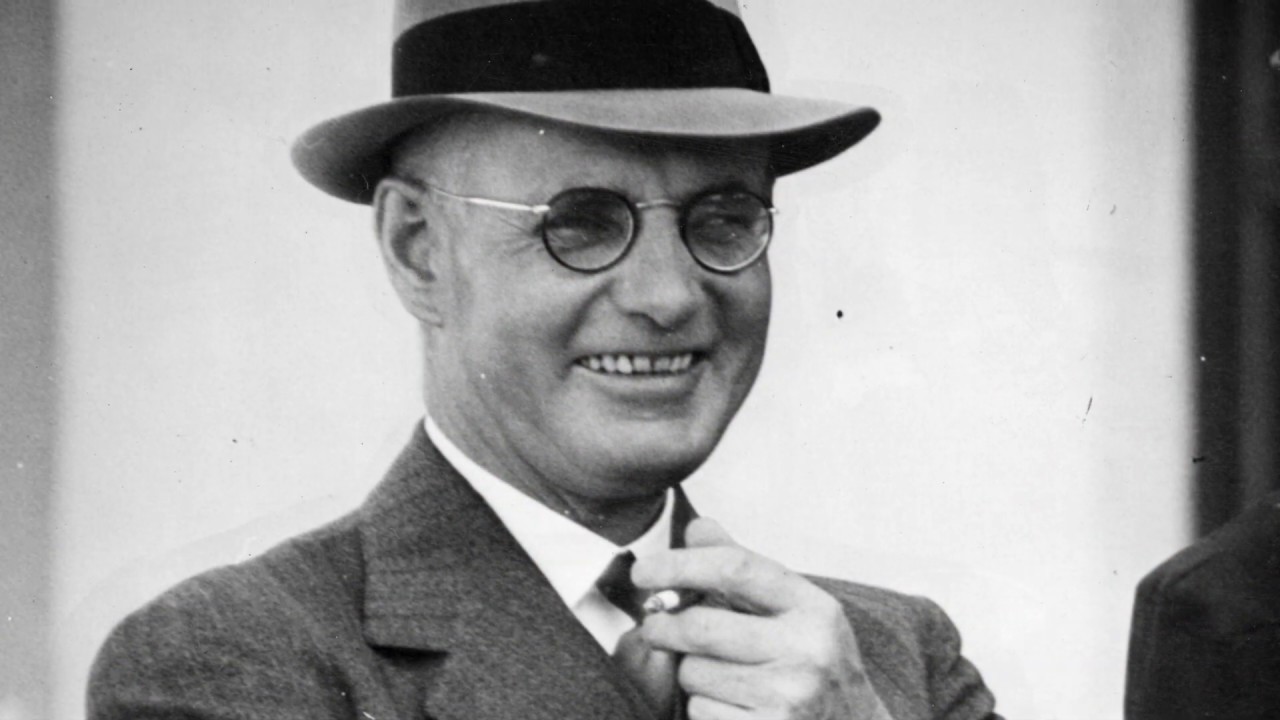 He led the country for the majority of World War II, including all but the last few weeks of the war in the Pacific.

He was the leader of the Australian Labor Party (ALP) from 1935 to 1945, and its longest serving leader until Gough Whitlam.

Curtin’s leadership skills and personal character were acclaimed by his political contemporaries. He is frequently cited as one of Australia’s greatest prime ministers.

Curtin left school at the age of 13 and became involved in the labour movement in Melbourne. He joined the Labor Party at a young age and was also involved with the Victorian Socialist Party.

He became state secretary of the Timberworkers’ Union in 1911 and federal president in 1914. Curtin was a leader of the “No” campaign during the 1916 referendum on overseas conscription, and was briefly gaoled for refusing to attend a compulsory medical examination.

He moved to Perth the following year to become the editor of the Westralian Worker, and later served as state president of the Australian Journalists’ Association.

After three previous attempts, Curtin was elected to the House of Representatives at the 1928 federal election, winning the Division of Fremantle.

He is the only prime minister to represent a constituency in Western Australia.

He remained loyal to the Labor government during the party split of 1931. He lost his seat in Labor’s landslide defeat at the 1931 election, but won it back in 1934.

The following year, Curtin was elected party leader in place of James Scullin, defeating Frank Forde by a single vote.

The party gained seats at the 1937 and 1940 elections, with the latter resulting in a hung parliament. The ALP eventually formed a minority government in October 1941, when the Fadden Government lost a confidence motion.

Curtin led the nation’s war effort and made significant decisions about how the war was conducted. He placed Australian forces under the command of the American general Douglas MacArthur, with whom he formed a close relationship, and successfully negotiated the issue of overseas conscription that had split his party during World War I.

The ALP won almost two-thirds of the seats in the House of Representatives at the 1943 election, which remains a party record.

Curtin died in office in July 1945, after months of ill health attributed to the stresses of the war.

Many of his post-war reconstruction plans were implemented by his successor Ben Chifley, who in 1946 led the ALP to consecutive victories for the first time. 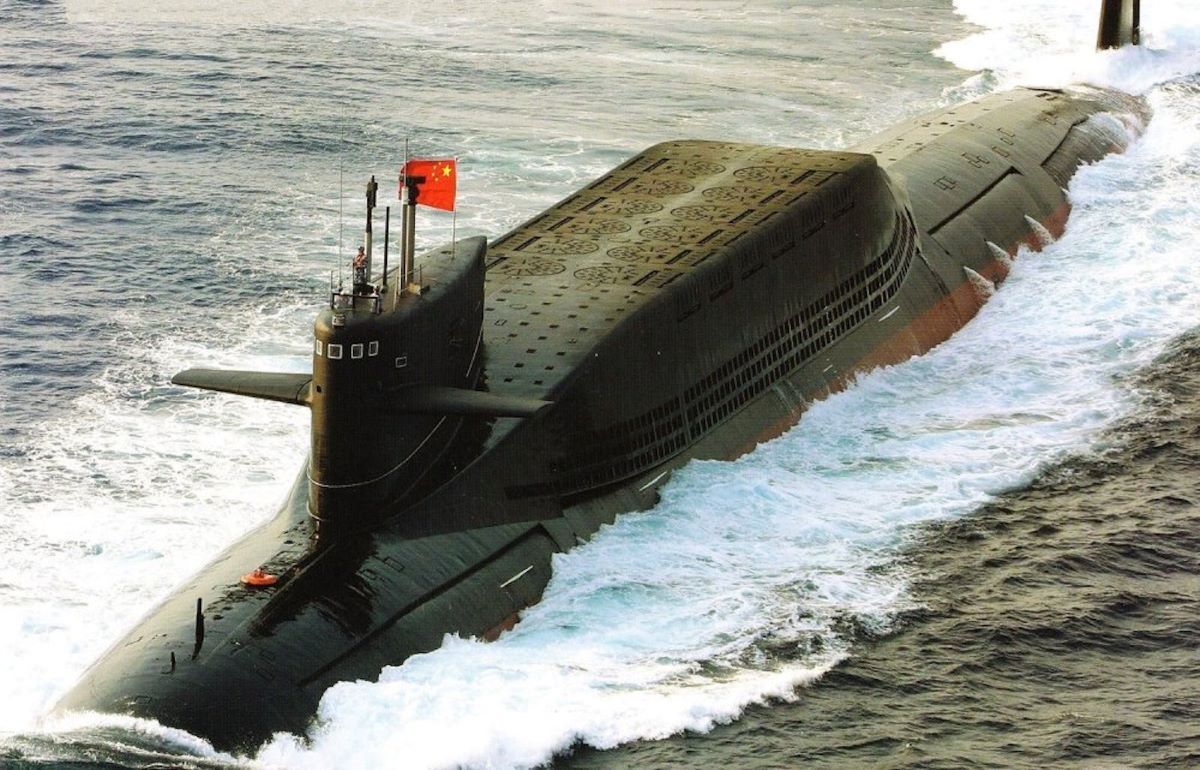 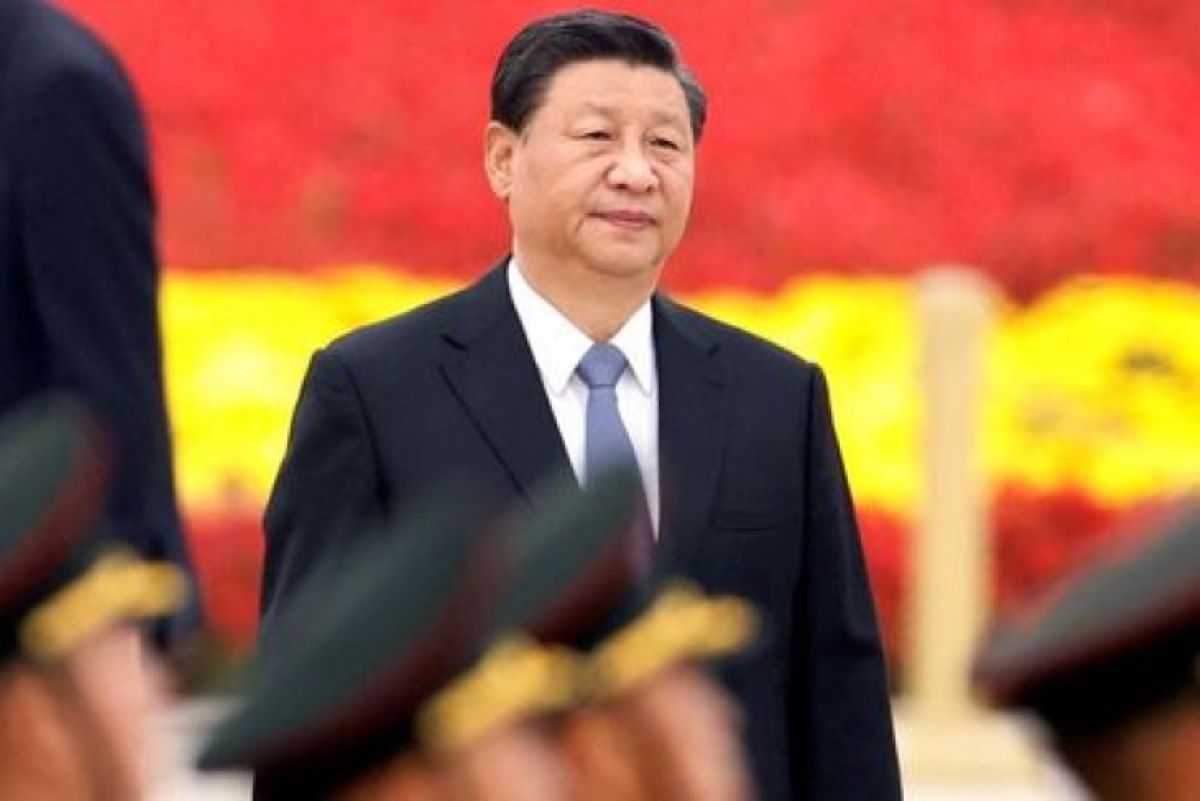 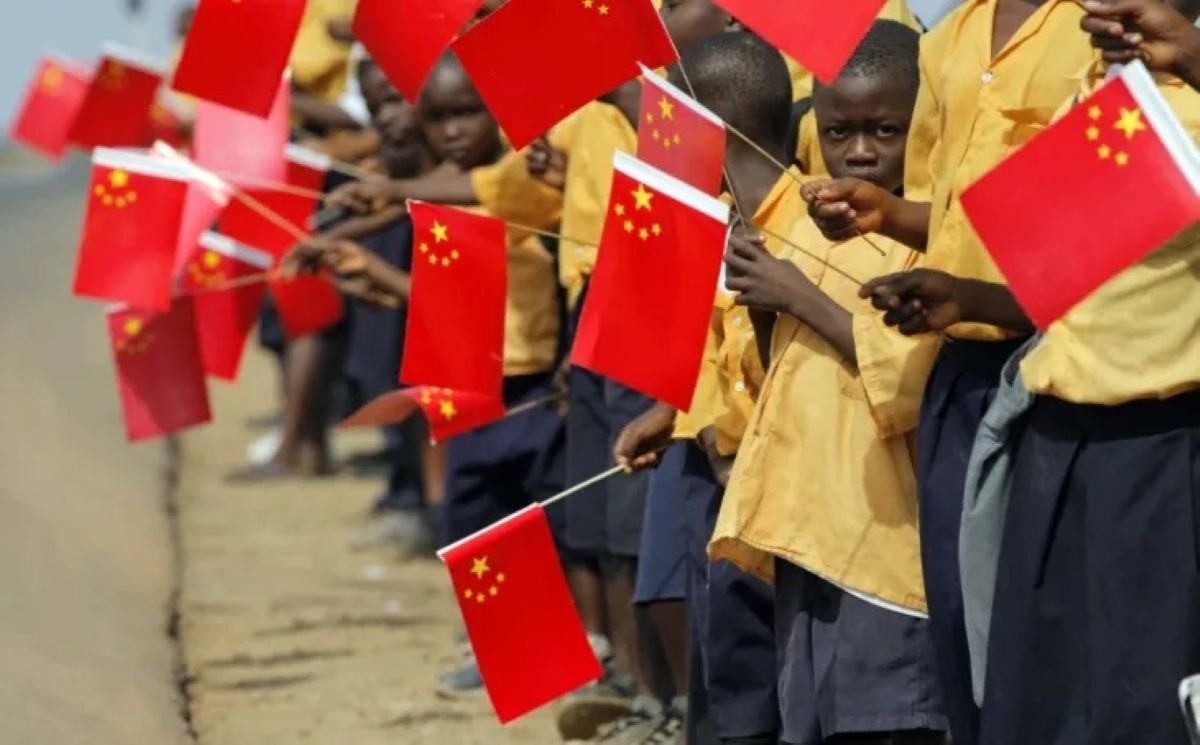