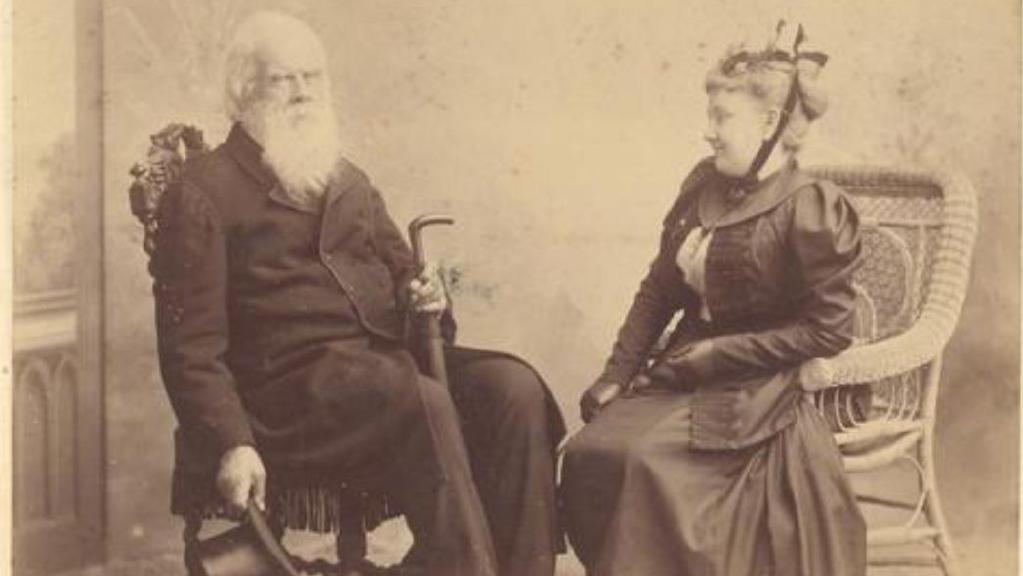 A failed business venture prompted him to seek passage with his wife to Australia, and he arrived in Sydney in 1839.

Moving up from a position of farmer’s labourer, to clerk, to managing his own business, a number of failed ventures indicated that he did not have good business acumen.

Parkes established the “Empire” newspaper on 28 December 1850. Initially a weekly paper, it was soon being circulated daily.

Although loyal to the British Empire, Parkes aimed to present an honest, independent journal that would not hesitate to identify flaws in the government.

His vocal, but fair, criticism increased his prominence, and despite his lack of good business sense, it placed him in a position where he himself could be heard in government.

Although loyal to Britain, Parkes was a staunch supporter of the Australian culture and identity.

As a politician, he is perhaps best remembered for his famous Tenterfield Oration, delivered on 24 October 1889, at the Tenterfield School of Arts. In this speech, he advocated the Federation of the six Australian colonies.

Parkes convened the 1890 Federation Conference and subsequently the 1891 National Australasian Convention. He proposed the name Commonwealth of Australia for the new nation..