December 19, 1964 – The newly-built town of Jindabyne, relocated for the building of the Snowy Mountain Hydro-electric scheme, is opened.

The town of Jindabyne resulted from the earliest settlements in Australia’s Snowy Mountains.

It is thought to have come about after the Pendergast brothers, sons of an ex-convict, arrived in the area possibly as early as the 1820s.

Sheep farming, wheat and a flour mill gave the town its first start, and more impetus came with the goldrush of the high country, in 1859-1860.

It is believed that as new settlers arrived in the district, the town sprang up around a popular crossing of the Snowy River.

Rainbow trout were released into the Snowy River in 1884, starting the popular tradition of trout fishing in the area.

The construction of new buildings in Jindabyne was banned by the Australian Government in 1960, when it was announced that the town, together with the nearby town of Adaminaby, would be flooded to create Jindabyne Lake, a dam that would feed the proposed Snowy Mountain Hydro-Electric Scheme.

Between 1962 and 1964, Jindabyne and Adaminaby were gradually relocated onto higher ground.

On 19 December 1964, “new Jindabyne” was officially opened by Sir Eric Woodward, the Governor of NSW.

The dam was completed in 1967, and thousands of hectares of land flooded.

General Manager at Craig Hill Training Services * Get an Australian diploma by studying in your own country * Get an Australian diploma using your overseas study and work experience * Diplomas can be used for work or study in Australia and other countries. * For more information go to www.craighill.net
View all posts by Craig Hill »
« December 19, 1843 – Charles Dickens “A Christmas Carol” was published
December 20, 1957 – Elvis Presley is drafted »

Analysis: Biden faces a more confident China after US chaos 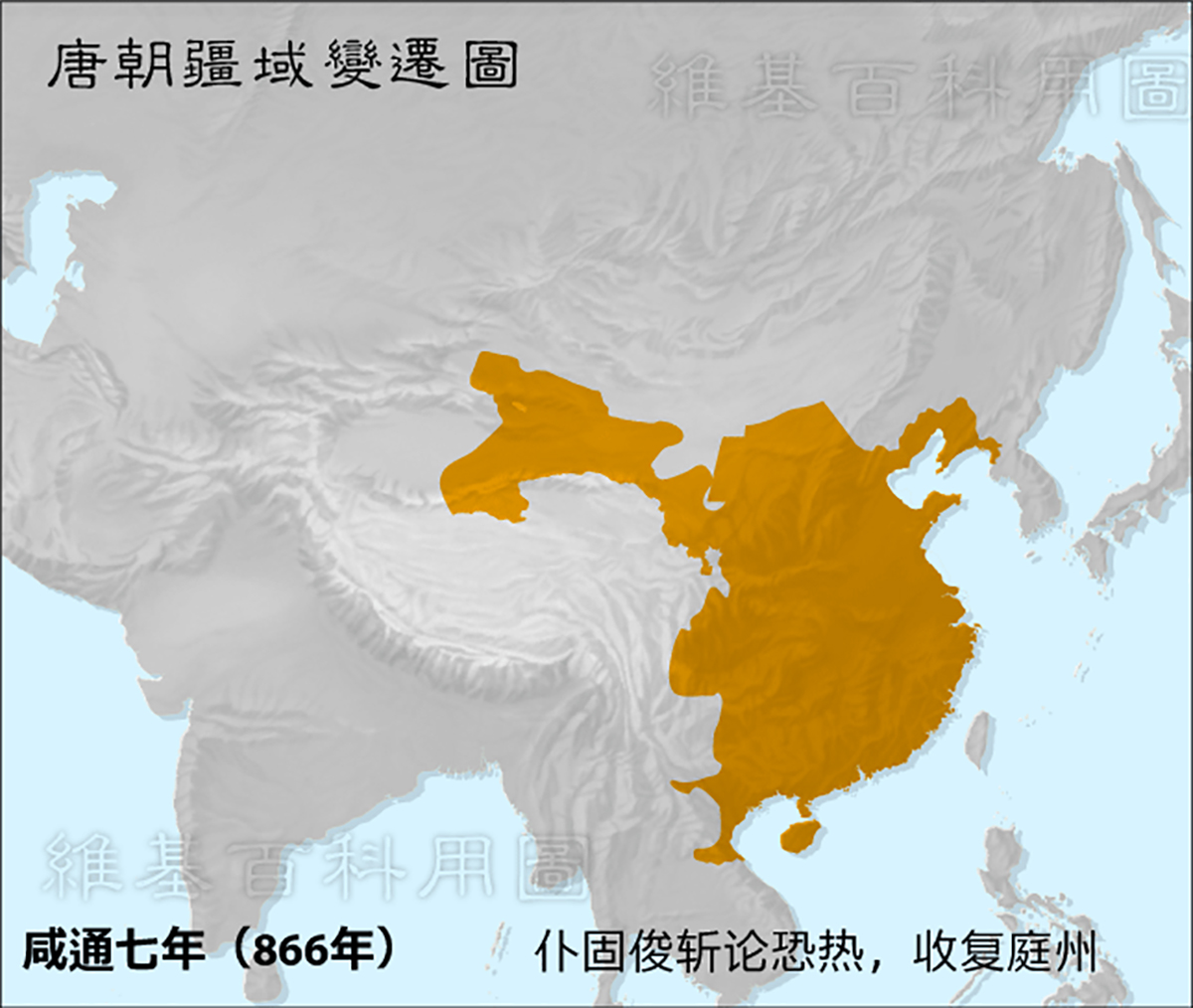