US investment in Australia helps both countries in China 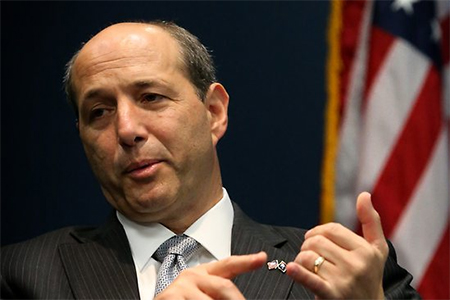 Massive investments by the US in Australian resources projects are helping both nations develop a healthy relationship with China, says departing American ambassador Jeffrey Bleich.

“People like to spin out doomsday scenarios,” Mr Bleich told The Australian in a farewell interview.

“They sell books and newspapers,” he said, of the view that China and the US were headed, ultimately, for conflict. “The truth is that the US and China’s relationship has been improving steadily because we’re both committed to making it work.”

Beijing and Washington were putting in a tremendous effort, he said, with their leaders rolling up their sleeves and spending days together in each other’s country.

“That’s how you warm up these relationships to build real confidence,” he said.

Mr Bleich said the US and China depended on each other.

“We’re invested in each other. We want each other to succeed,” he said.

“We would be much more afraid of China failing than of China succeeding, and China feels the same way about us.”

The US and China believed their relationship with Australia benefited all three nations.

The US was investing hundreds of billions of dollars in resources projects in Western Australia and Queensland, Mr Bleich said. “We’re building huge (liquefied natural gas) facilities so that you can sell more gas to China,” he said.

“That helps China grow. It helps Australia get rich and it does strengthen our key ally in the region. It’s win, win, win.”

Mr Bleich said that Lowy Institute polling indicated that more than 80 per cent of Australians believed they did not have to choose between China and the US.

“The Australian public gets it. You don’t have to chose between the US and China,” he said.

The ambassador welcomed the election of the Coalition and said any US administration could work well with any Australian government.

On impressions of his four years in Canberra, Mr Bleich said Australians had a great natural humility and tended to underestimate how well they were regarded around the world.

“And your treatment of your leaders is very different from ours,” he said.

“Once you are the president of the United States, you are always ‘Mr President’. But in Australia, the day after you leave office you’re ‘Bob’.”

Mr Bleich said Australians were less inclined to hyperbole than Americans and were less likely to laugh politely at a public speaker’s bad joke.

He said before Barack Obama had addressed Australia’s parliament, he warned the US President that Aussies were not likely to respond with a standing ovation.

“So the President delivers his address and there’s this thunderous, ongoing standing ovation.

“He gets into the car with me afterwards and says ‘I got the standing O, Jeff. I think you’ve got to raise your game a bit.’T”

When Mr Bleich was appointed ambassador, his children kept his ego in check with an equivalent promotion for Lucy, the family’s Boston terrier.

“When I got back from my confirmation hearings I got: ‘Hey Dad, the Dog Extraordinary and Plenipotentiary needs to go out.’ ”

Mr Bleich said Australia would be very impressed with his replacement, John Berry. The incoming ambassador had the ear of the President, which was very important for the relationship.

Mr Bleich said many Australians did not appreciate how central their nation was to world affairs.

“You’ll be chairing the G20 and you are currently on the UN Security Council but even apart from those roles you throw tremendous weight in international affairs and you are a real trusted partner,” the ambassador said. “In Afghanistan, we did not make a significant move in our overall strategy without lengthy consultations with Australia as a key partner.”

The US diplomatic, economic and security “rebalance” to the Asia-Pacific region was largely done in consultation with Australia, Mr Bleich said.

Many senior Australian military officers served in senior positions embedded in the US forces.

Source: The Australian – Investment in Oz ‘helps US in China’ 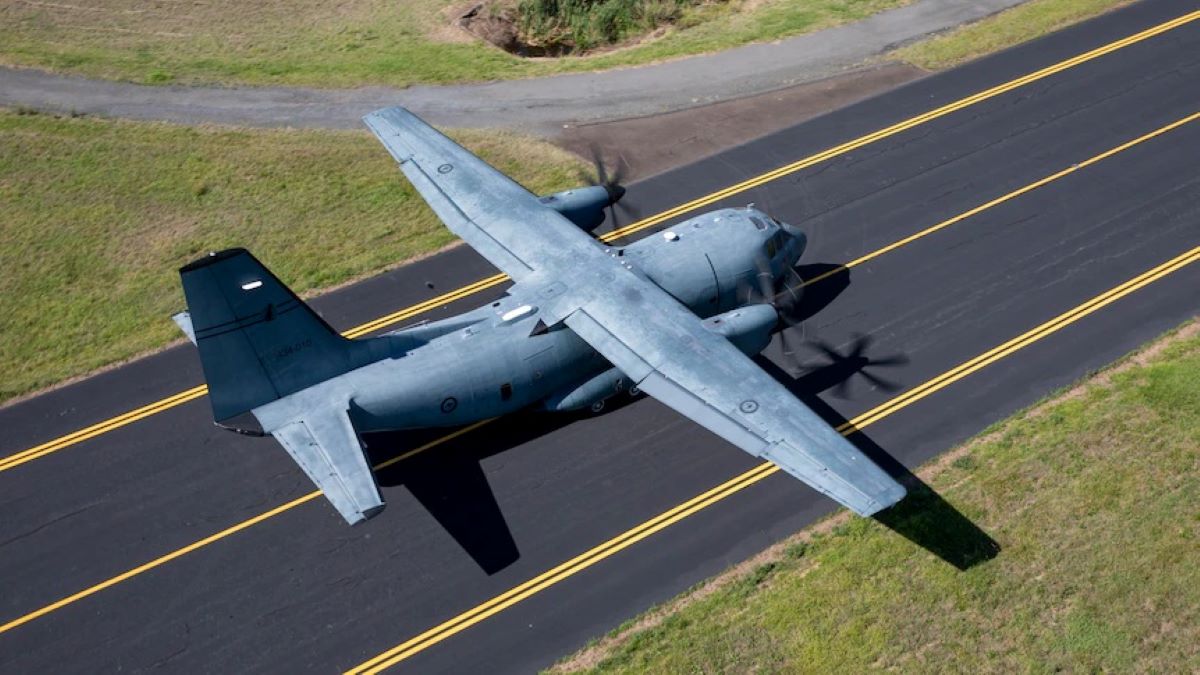 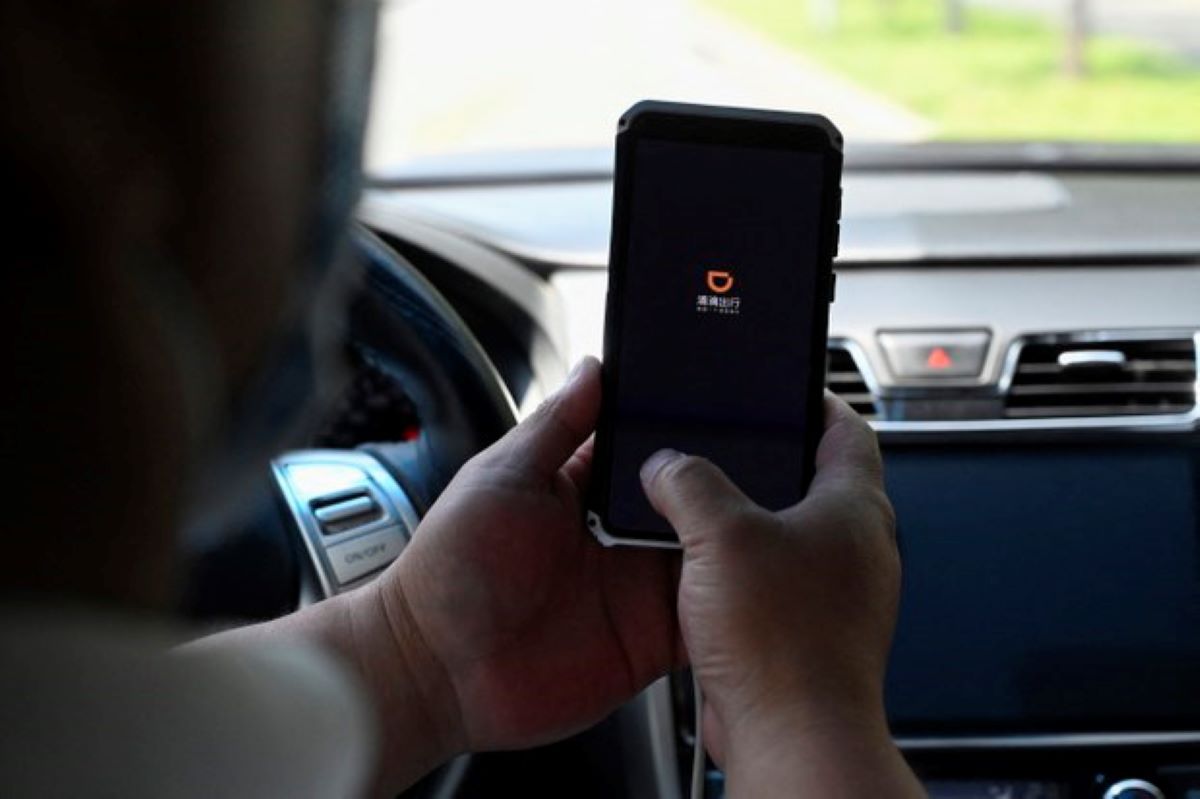 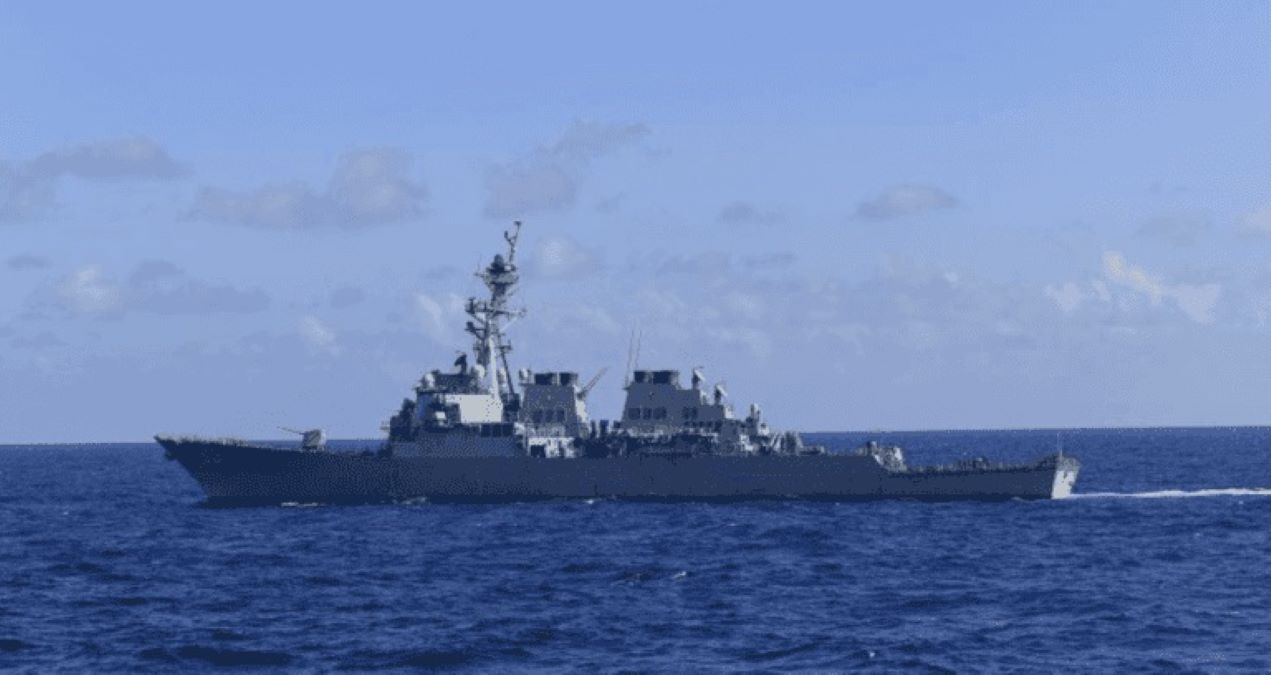 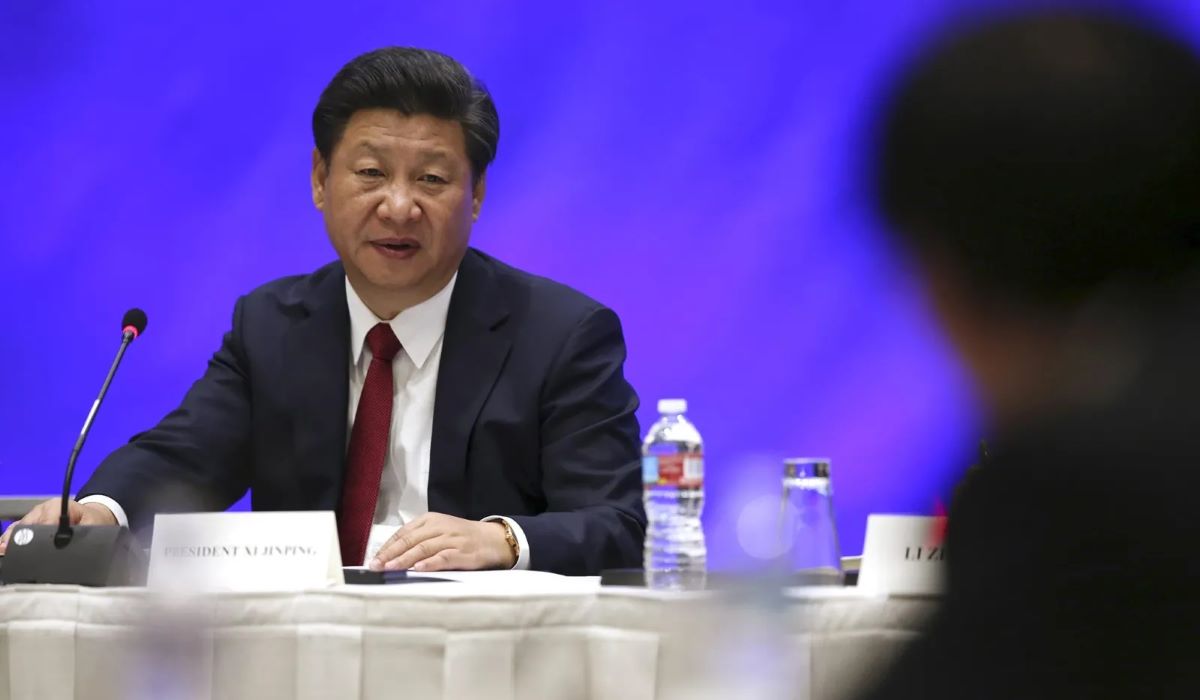 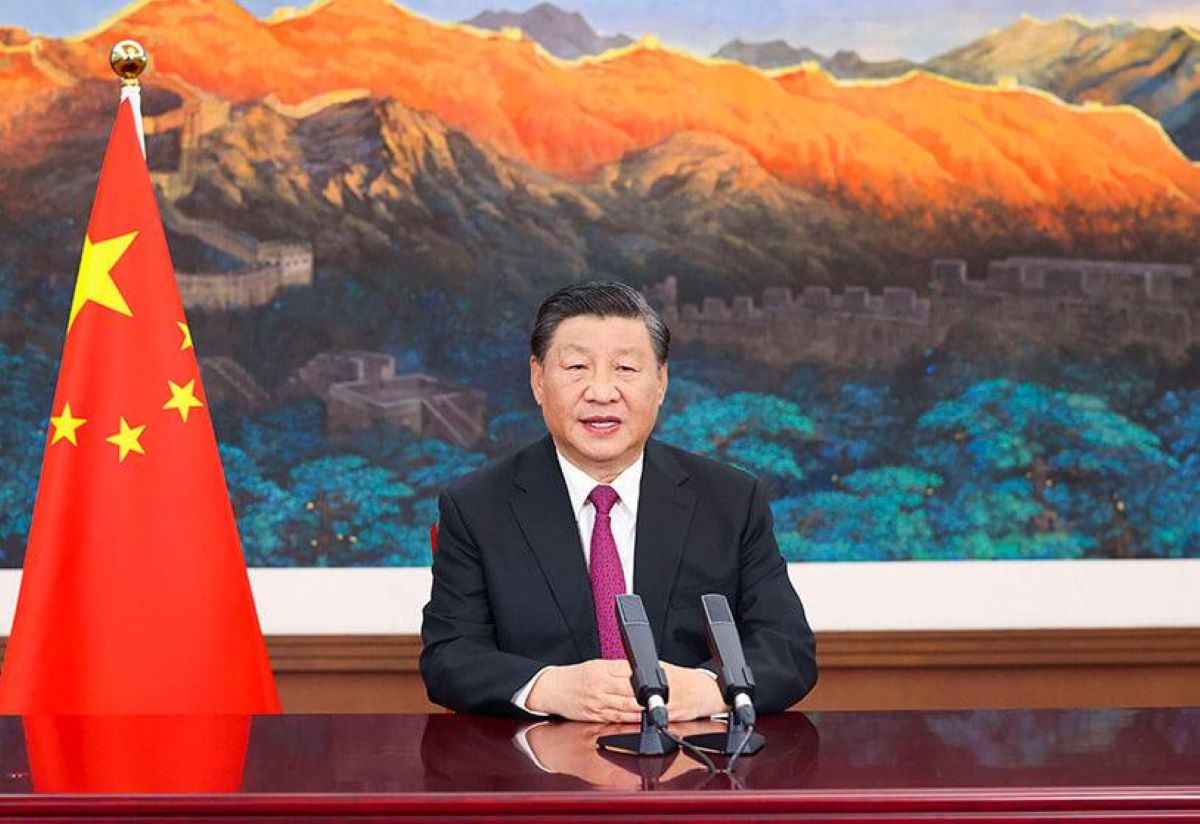 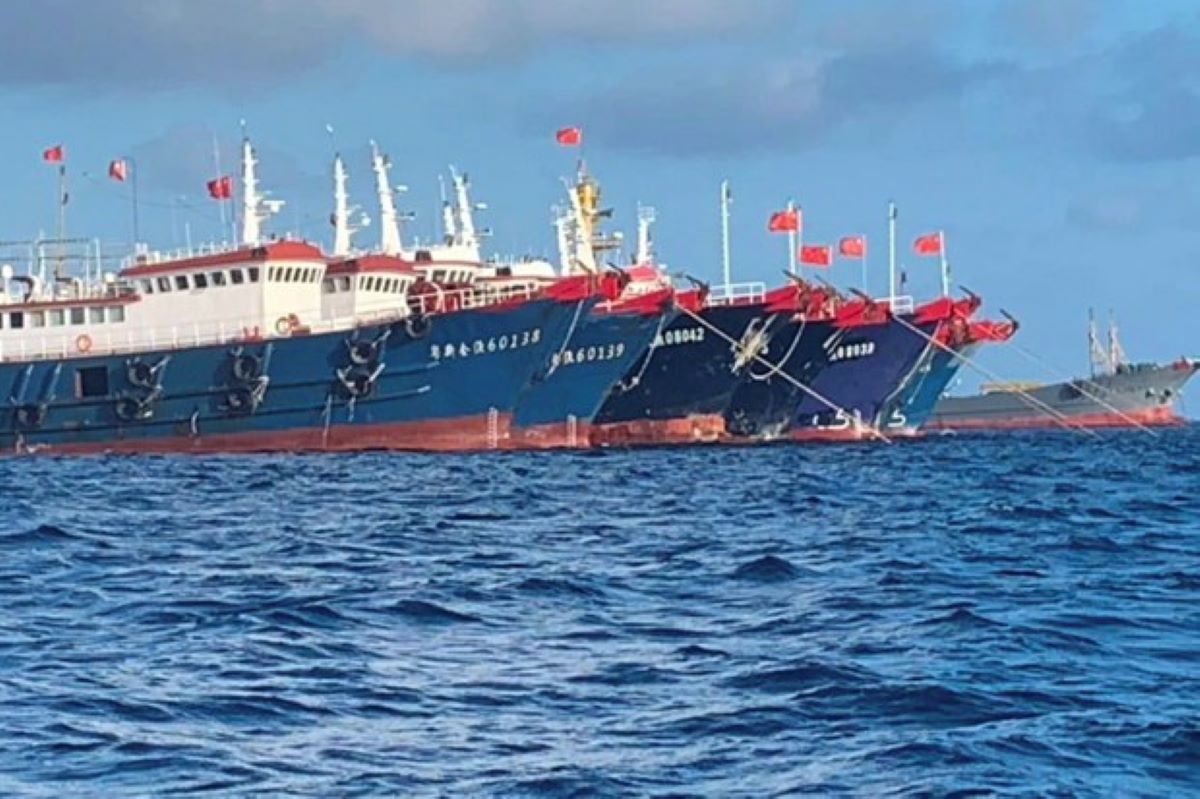 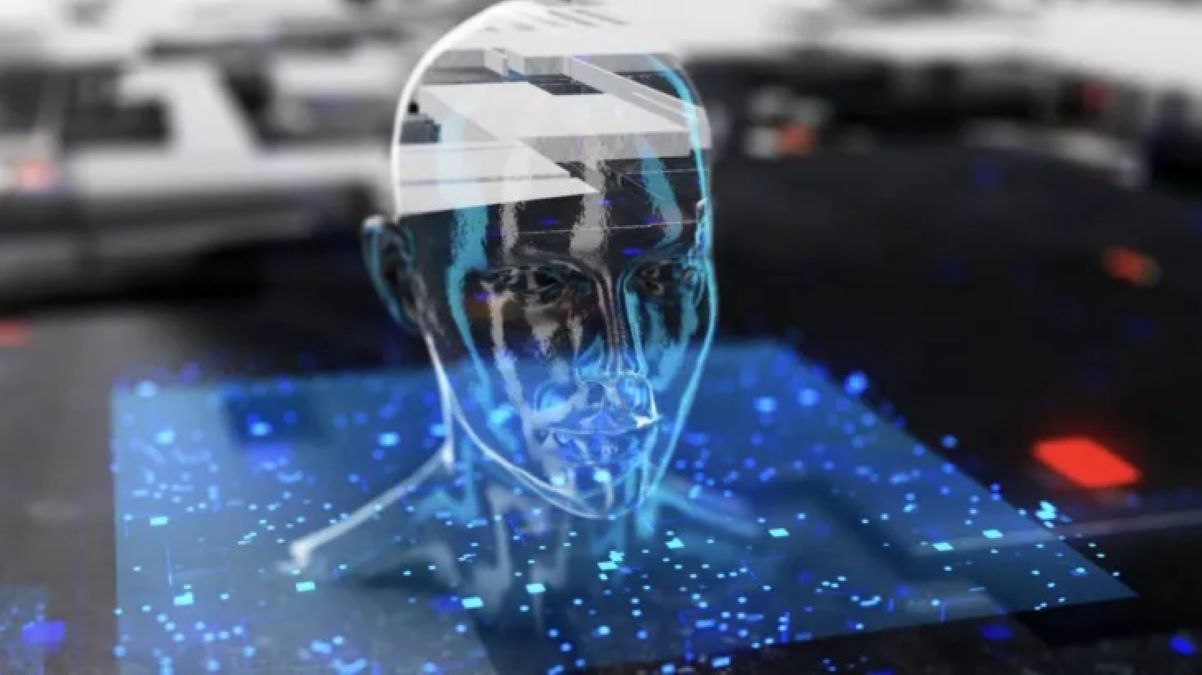