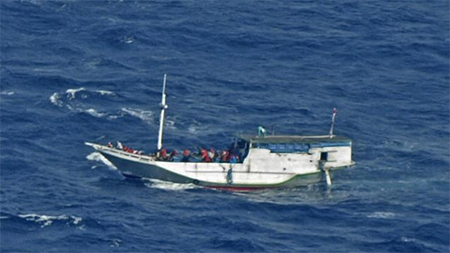 Kevin Rudd has declared that Labor’s Papua New Guinea asylum-seeker plan has driven down boat arrivals by 30 per cent since it was announced.

”In the month or so since we’ve had this policy implemented I am advised that boat arrivals are down by 30 per cent,” Mr Rudd said.

Mr Rudd was speaking after two Somalis arrived in Torres Strait from PNG.

Mr Rudd said the government was taking the policy one step at a time.

”Broadly what I said when we launched the regional resettlement arrangement is that what is fundamental here is a clear cut message to people smugglers and those that draw upon their services, which is if you seek to bring people to Australia by boat they will not be allowed to be settled in Australia,” Mr Rudd said.

Mr Rudd said he had always said there would be bumps in the road in the implementation.”

Mr Rudd’s statement is backed by PNG Prime Minister Peter O’Neill who says asylum-seekers are starting to realise they are being conned by people smugglers amid early signs some would rather go home than be relocated there.

Mr O’Neill has told local media some asylum-seekers processed at an Australian-run detention centre on Manus Island may be genuine refugees.

”There are already positive signs with some of those processed in Manus now realising that the boat trips are futile,” Mr O’Neill told the Port Moresby based National Newspaper.

”They realise now that they are being conned by people trying to profit from them.”
He said some people being processed in Manus may turn out to be genuine refugees.

”In such instances, our laws and the relevant conventions on refugees will apply,” he said.
Lawyers working for PNG’s opposition have started a legal challenge against the centre, months after a previous challenge was dismissed by the courts. 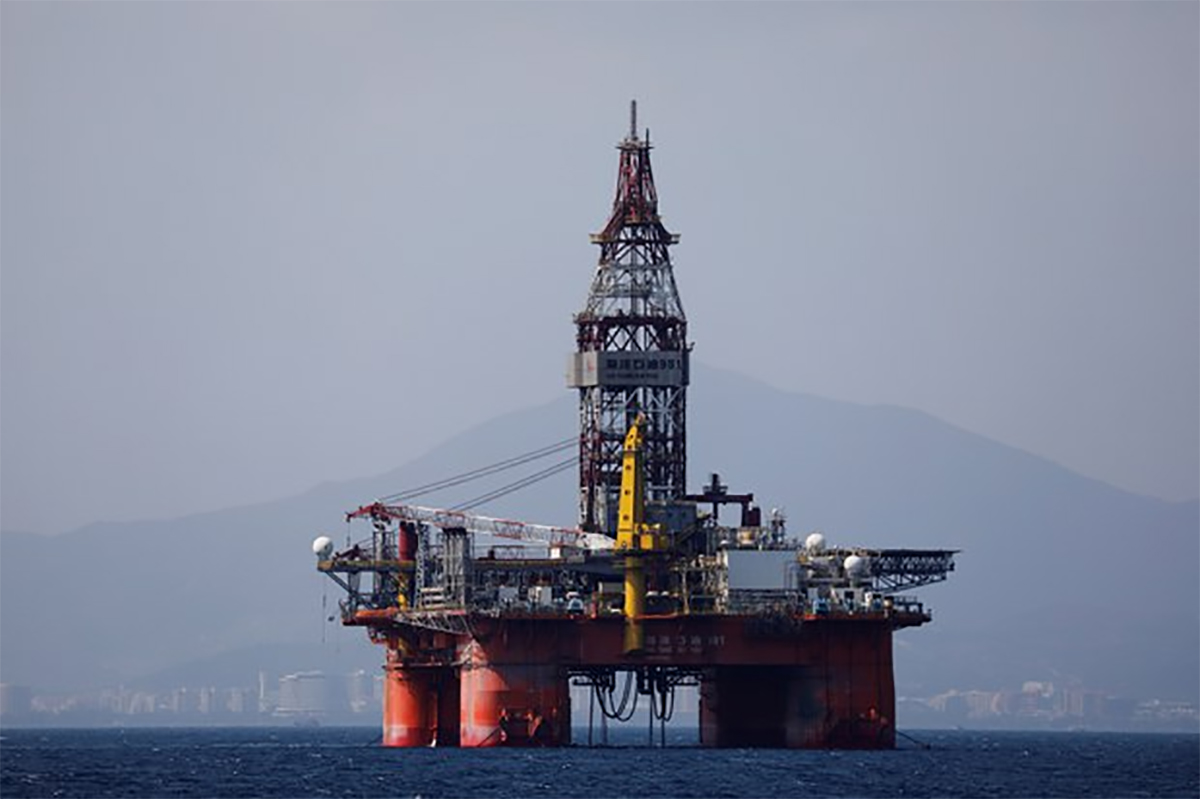 China gold mine explosion: At least a dozen workers still alive after being trapped for a week, reports say

January 19, 1974 – China gains control over all the Paracel Islands after a military engagement with South Vietnam