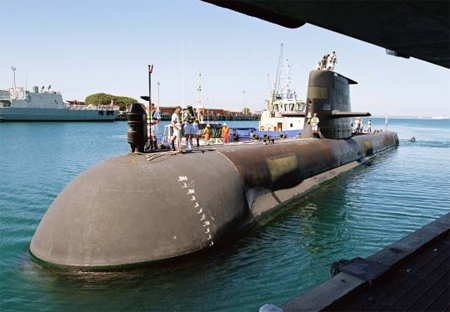 The navy has set its sights on sophisticated new Japanese technology to extensively rebuild its troubled Collins-class submarines and extend their operational lives by 10 years or more.

That could postpone the spending of an estimated $40 billion to build the 12 new submarines the Gillard government has promised to replace the Collins-class boats.

Japan is relaxing its constitutional ban on exporting military equipment, raising the possibility its Soryu-class submarine – or more likely some of its advanced technology – could be an option for the Royal Australian Navy as it seeks a new fleet to replace the six Collins boats.

The Australian has confirmed the navy is investigating whether to gut each of the Collins-class submarines and fit a state-of-the-art drive train – the propulsion system, from diesel and electric motors and batteries to propellers.

That work could be done in Australia or possibly in Japan when the submarines were due for major refits.

Discussions have begun on a defence technology transfer pact between the two countries which Defence Minister Stephen Smith told The Australian in Tokyo last year could involve submarines.

It would be a landmark deal for Australia to secure access to the Japanese submarine technology as Tokyo doesn’t share defence technology with any nation other than the US.

Australia’s Future Submarine project was discussed during the Australia-Japan Conference in Tokyo this month.

University of NSW security specialist Alan Dupont, who attended the conference, said the Soryus had gone from a long shot, because of the restrictions on Japanese arms exports, to a strong contender.

“Whereas before I would have said there’s virtually no chance, (I feel) there is a window open to pursue this,” Professor Dupont said.

“They seem to be shifting away from the position where it was unlikely they would give serious consideration to this, not because they have anything against Australia, but because of the export restrictions (on) weapons sales. But that’s clearly loosening.”

Japan is yet to make a decision about exporting the Soryu or its design to Australia, but key members of the defence establishment in Tokyo are in favour of it.

Retired admiral Hideaki Kaneda said the security situation in the region had worsened dramatically with the “unwelcome” rise of China and it made sense to help Tokyo’s allies and partners bolster their defence capabilities.

“That would be good for Japan’s security and for the security of the entire region. I have been a very strong supporter of promoting closer security ties with Australia,” he said.

Senior Australian naval officers believe that, after a tortured start, most of the Collins’ problems have been fixed and the boats are among the quietest and most effective conventional submarines in the world.

They are now fitted with the same combat system as the US Virginia-class nuclear-powered attack submarines and near-silent propellers developed in the US. But their diesel engines remain a significant weakness.

Chief of Navy Ray Griggs and other Australian officials toured a Soryu-class submarine during a visit to Japan in May last year and came away impressed.

Source: The Australian – “Modern technology could give Collins-class subs new lease of life” 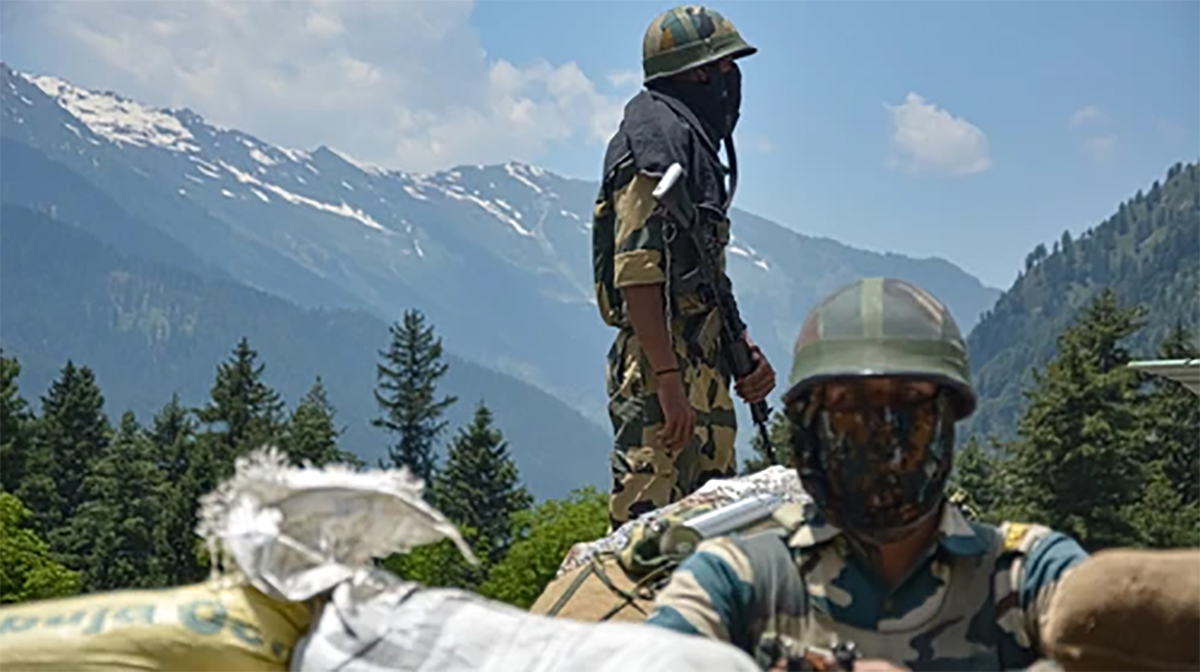 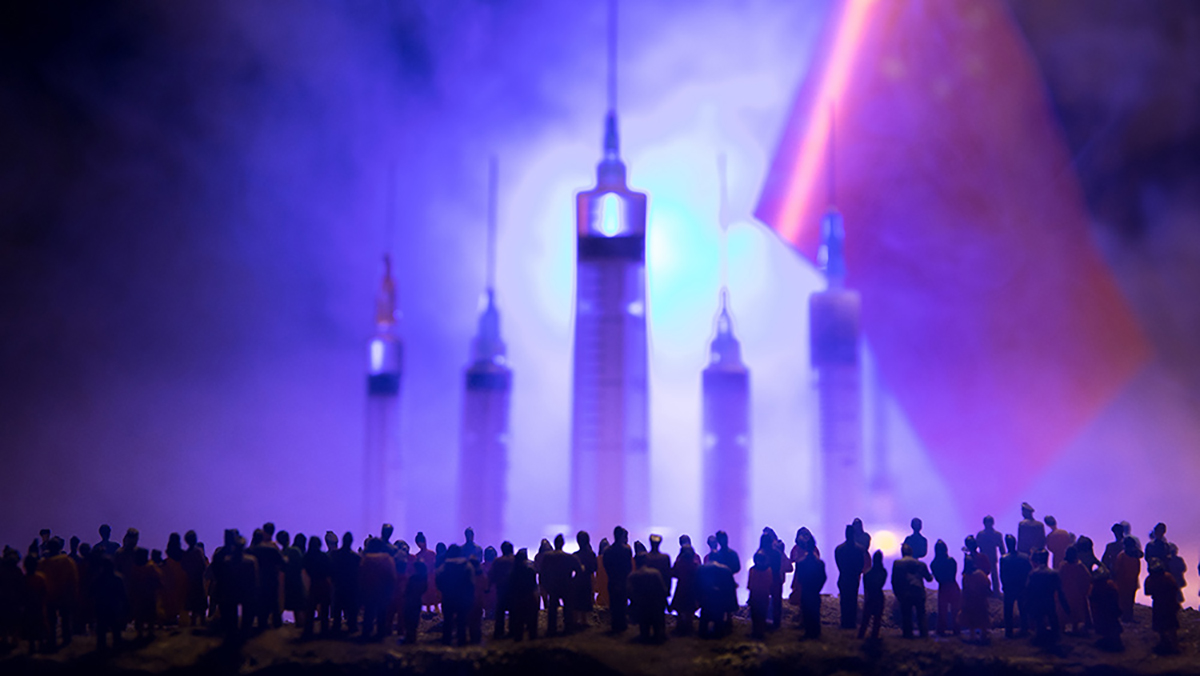 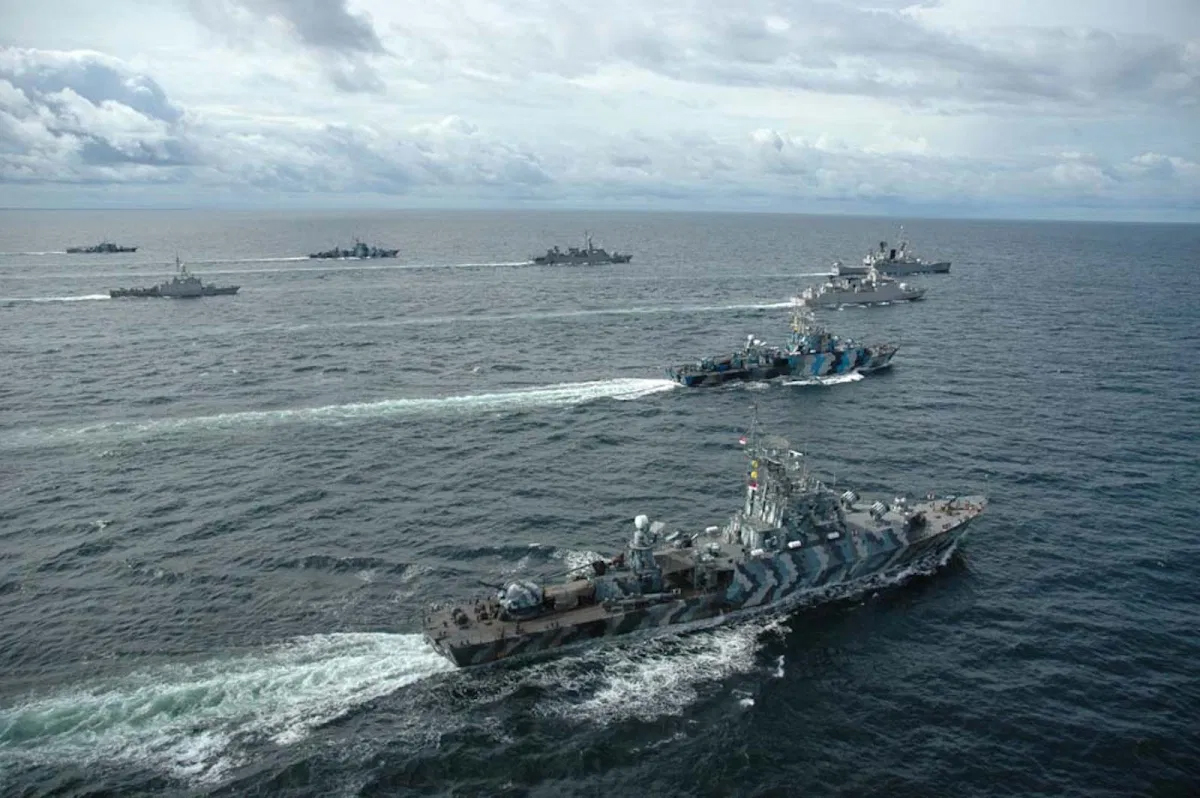 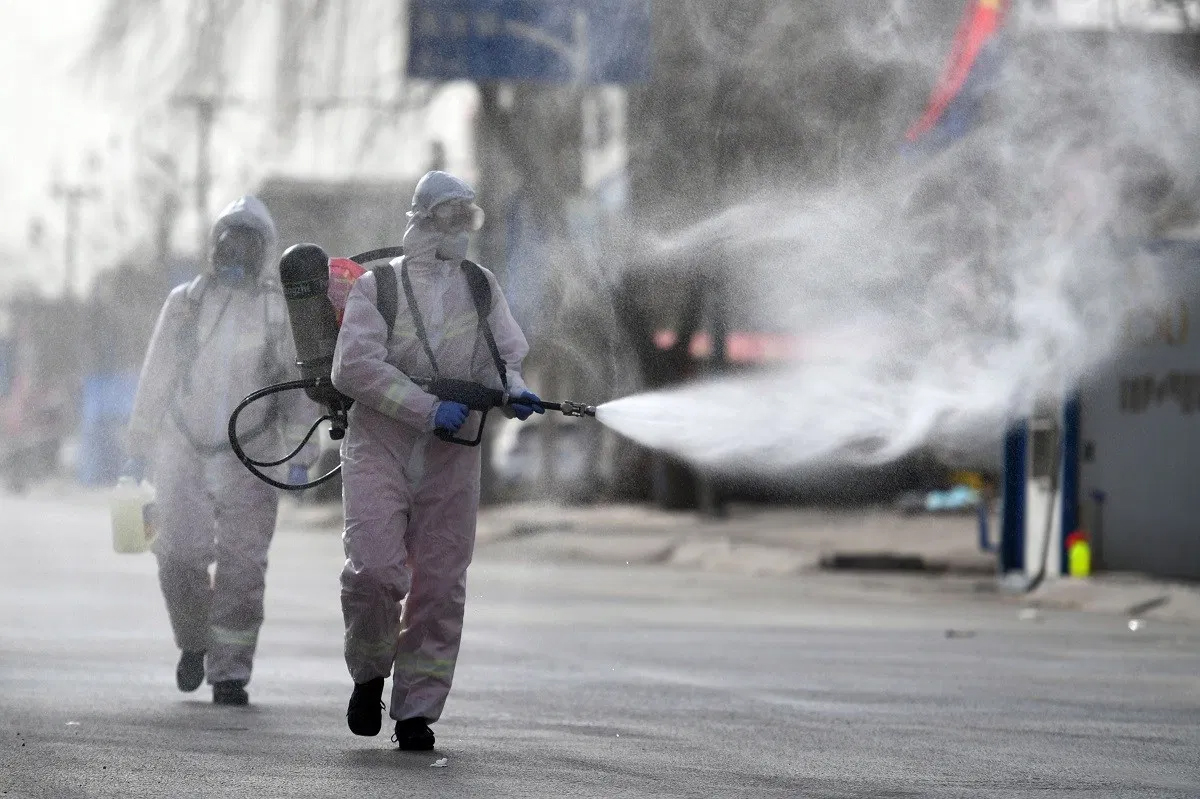 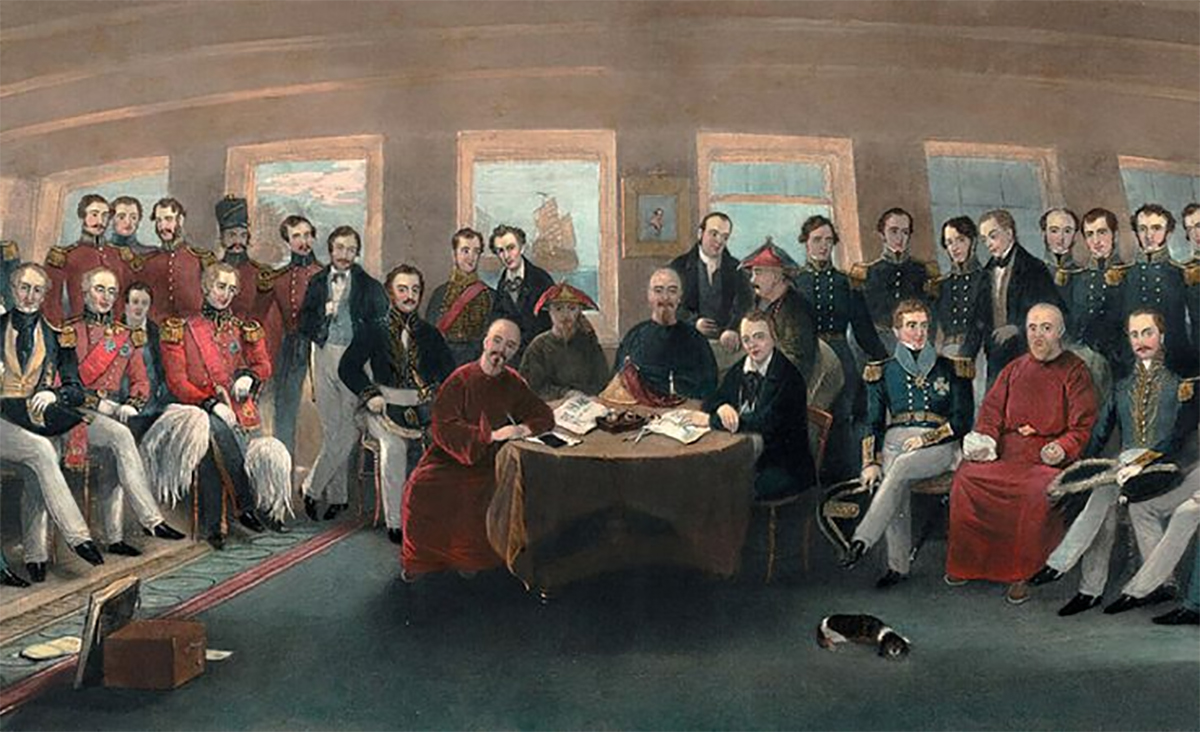 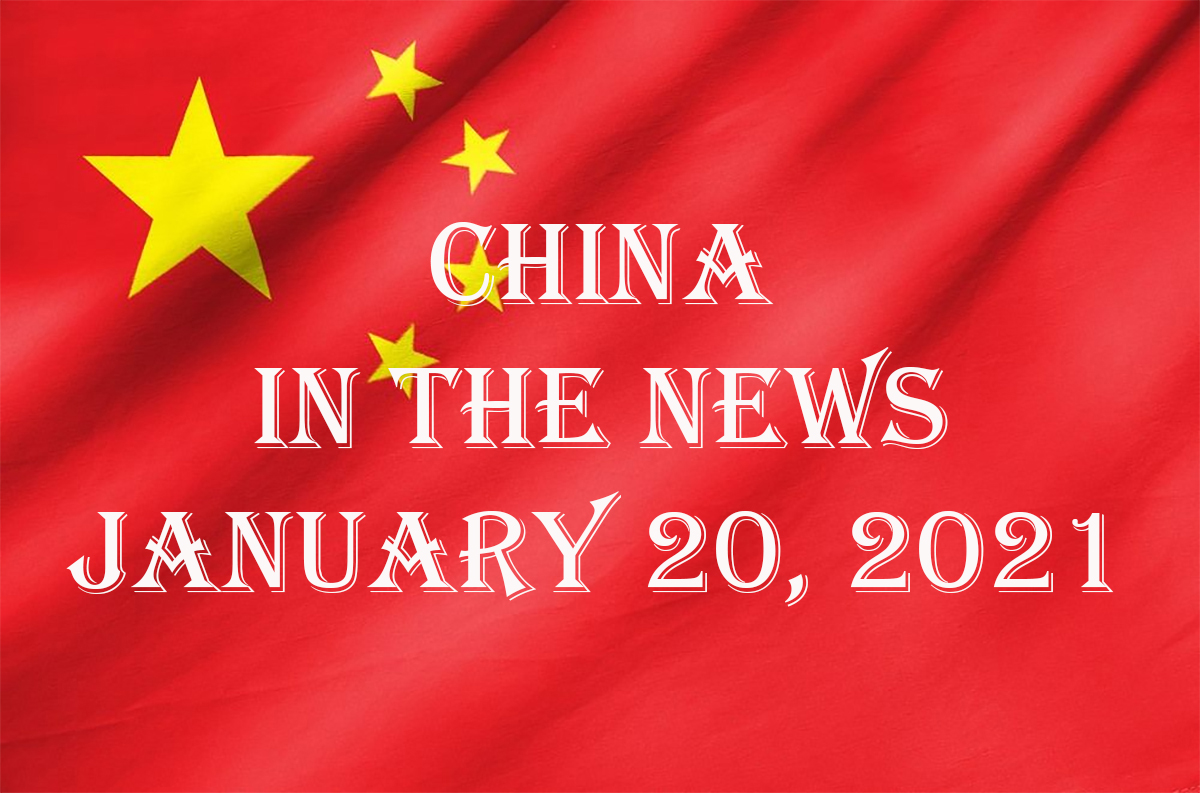