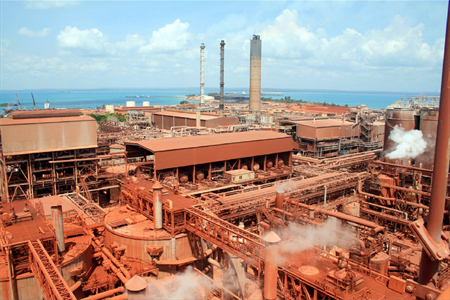 Mining giant Rio Tinto has swung to its first full-year loss, hurt by a sharp drop in commodity prices and almost $US14 billion in impairment charges that last month claimed the scalp of its chief executive.

Rio Tinto – the world’s second-largest iron ore producer after Brazil’s Vale – reaffirmed plans to cut costs by more than $US5 billion by the end of 2014 and said it was targeting “significant” cash proceeds from the sale of noncore business during 2013.

“Under my leadership, Rio Tinto will have an unrelenting focus on pursuing greater value for shareholders,” Sam Walsh, Rio’s newly appointed chief executive, said in a statement.

“Demonstrating this commitment, we will deliver our capital reduction and cost savings targets and improve performance across our business.”

Mr Walsh, formerly the head of Rio’s iron ore division, succeeded Tom Albanese as chief executive in mid-January after Rio sharply reduced the estimated value of its aluminum and Mozambique coal assets, the latest in a string of write downs on costly acquisitions.

The impairments contributed to Rio’s net loss of $US2.99 billion in the year through to December 31, down from a profit of $US5.83 billion in 2011. A 23 per cent fall in the average price of iron ore, the biggest driver of Rio’s earnings, last year also had a big impact.

Major miners have been forced by weaker prices to slash costs and shelve projects while facing renewed calls from investors to increase returns after years of heavy investment in expanding mines and acquisitions. Rio in November said it would cut costs by more than $US5 billion by the end of 2014 as well as reduce spending on exploration.

Anglo American, also preparing for a change of chief executive, last month flagged a $US4 billion write down on its flagship Brazilian iron ore project ahead of full-year results due tomorrow.

BHP Billiton is set to post half-year results on Wednesday and some analysts expect impairment charges against its aluminum and nickel assets.

Rio, formed in London in 1873 to mine copper along the Tinto river in southern Spain, hasn’t posted an annual loss since before it became a dual-listed company with the merger of its UK and Australian assets in 1995. 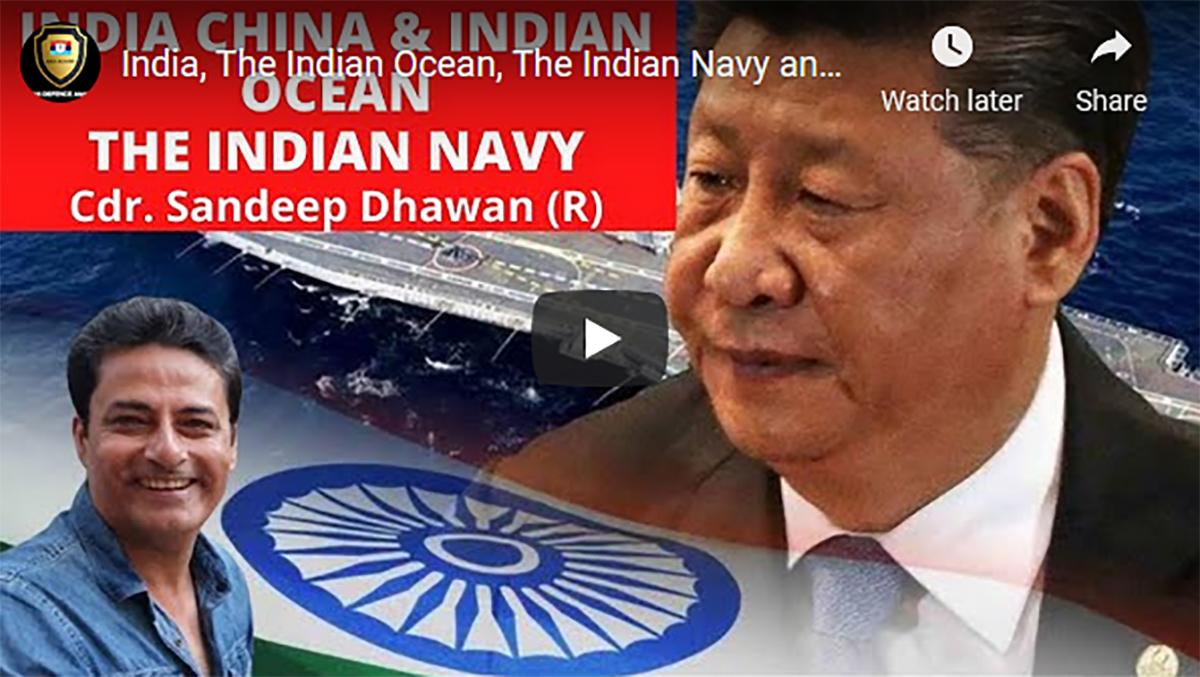 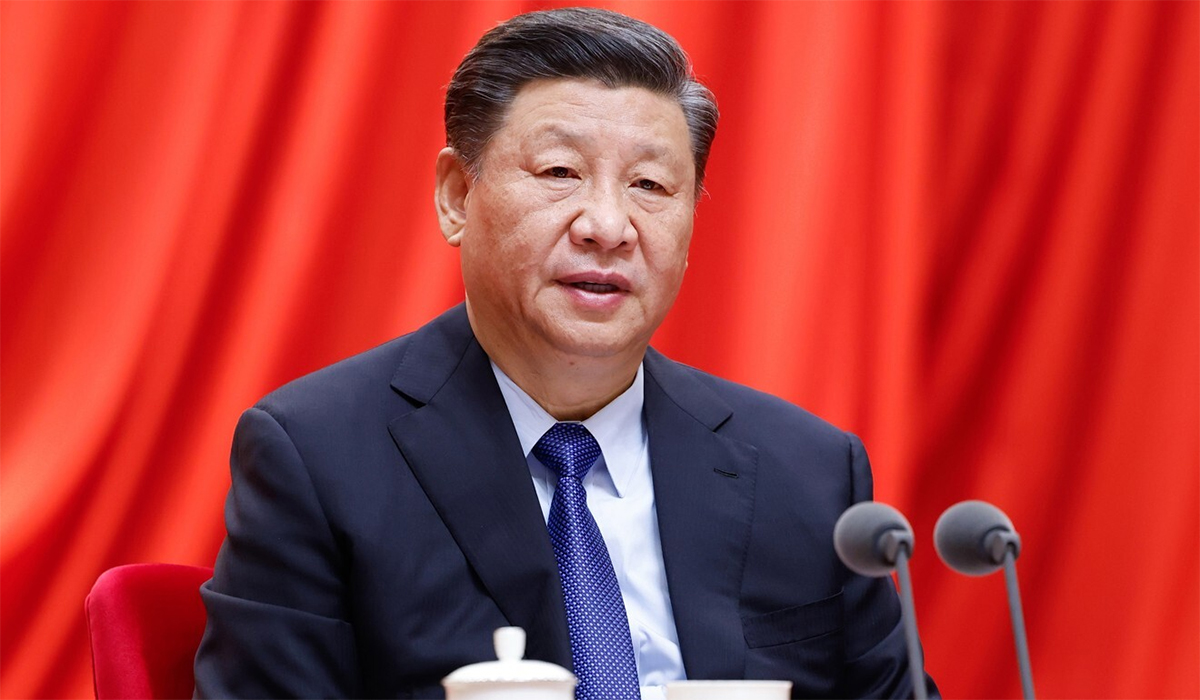 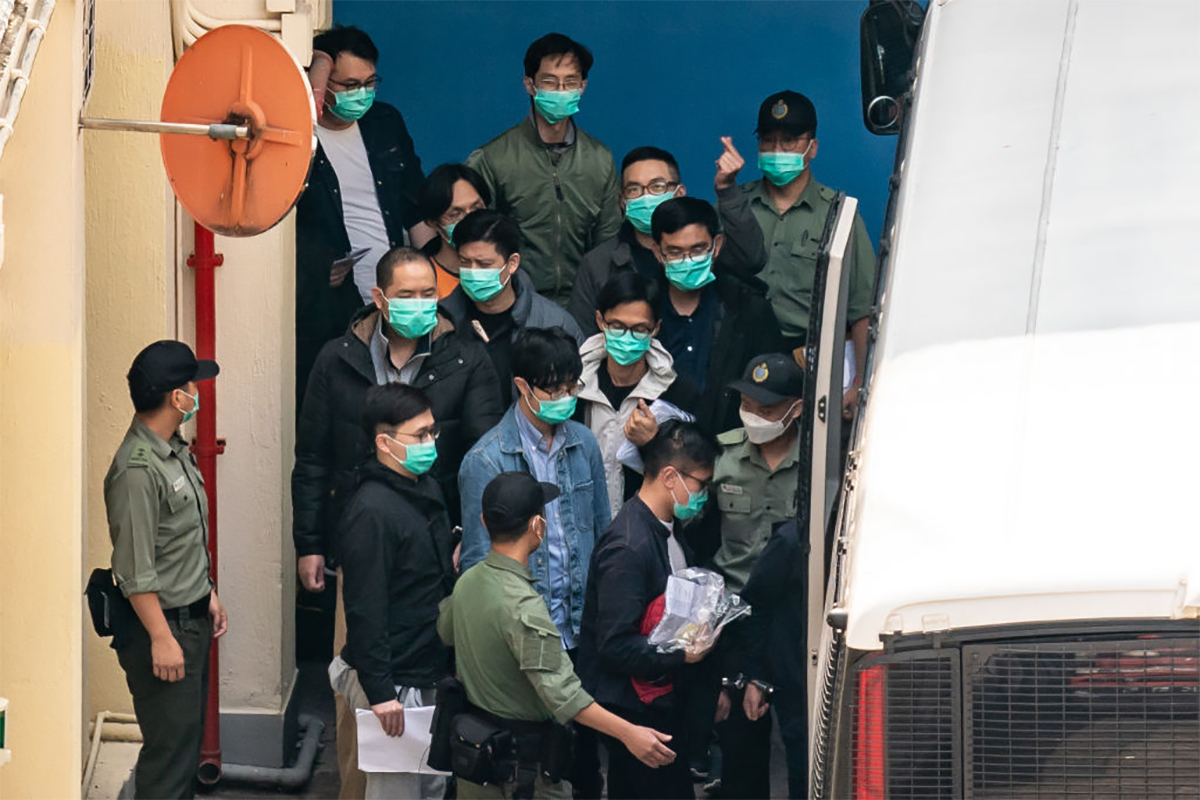