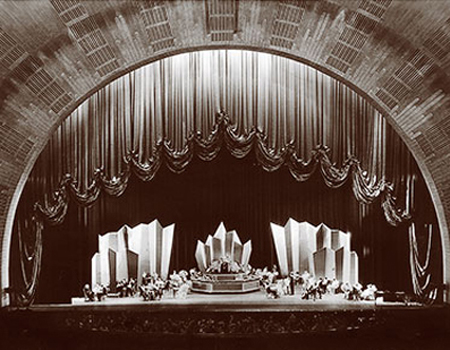 On December 27th 1932, at the height of the Great Depression, thousands turned out for the opening of Radio City Music Hall, a magnificent Art Deco theatre in New York City. Radio City Music Hall was designed as a palace for the people, a place of beauty where ordinary people could see high-quality entertainment. Since its 1932 opening, more than 300 million people have gone to Radio City to enjoy movies, stage shows, concerts, and special events.

Radio City Music Hall was the brainchild of the billionaire John D. Rockefeller Jr, who decided to make the theatre the cornerstone of the Rockefeller Complex he was building in a formerly derelict neighbourhood in midtown Manhattan. The theatre was built in partnership with the Radio Corporation of America (RCA) and designed by Donald Deskey.

The result was an Art Deco masterpiece of elegance and grace constructed out of a diverse variety of materials, including aluminium, gold foil, marble, permatex, glass, and cork. Geometric ornamentation is found throughout the theatre, as is Deskey’s central theme of the “Progress of Man.” The famous Great Stage, measuring 60 feet wide and 100 feet long, resembles a setting sun. Its sophisticated system of hydraulic-powered elevators allowed spectacular effects in staging, and many of its original mechanisms are still in use today.

General Manager at Craig Hill Training Services * Get an Australian diploma by studying in your own country * Get an Australian diploma using your overseas study and work experience * Diplomas can be used for work or study in Australia and other countries. * For more information go to www.craighill.net
View all posts by Craig Hill »
« December 26 1946 Bugsy Siegel opens Flamingo Hotel
December 28 1895 First commercial movie screened in Paris » 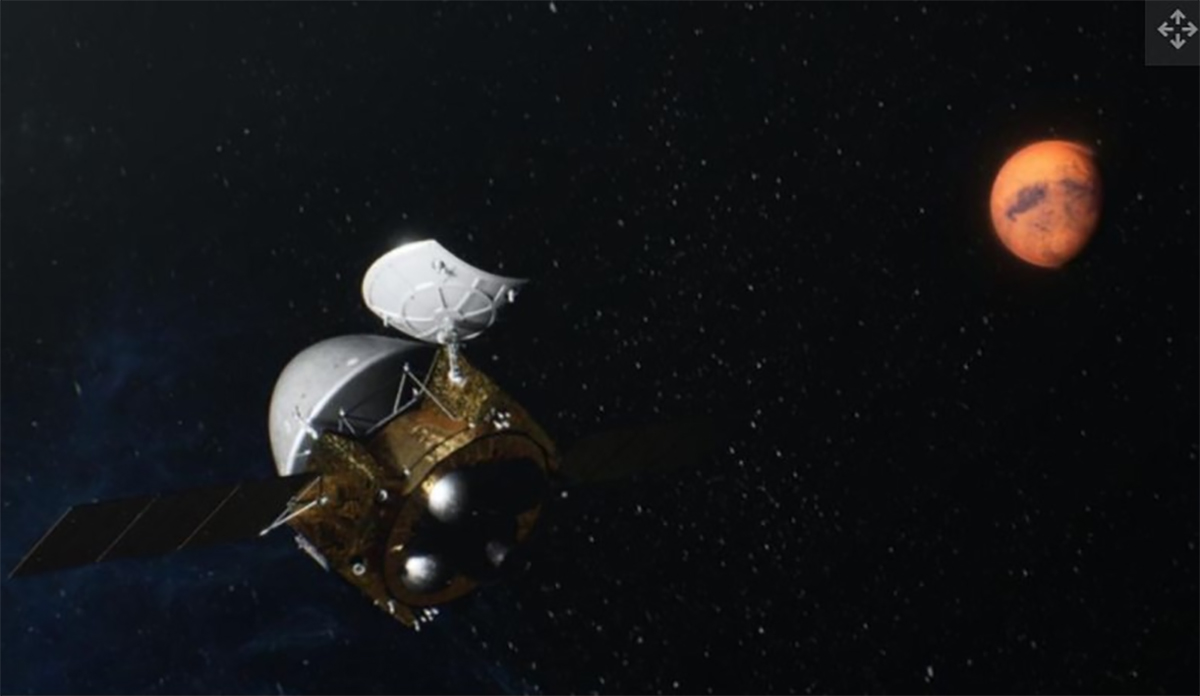