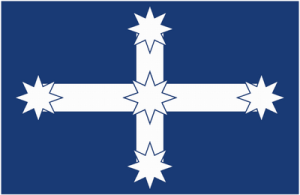 On December 3rd 1854, the Eureka Stockade, commonly seen as the birth of Australian democracy, took place. It was the result of built up dissatisfaction amongst miners in Australia. The stockade was built on Bakery Hill, in Ballarat, and was manned by 150 miners on December 3 when 276 police attacked, resulting in the deaths of fourteen miners.

The foundation of the Stockade lay in the 1850s gold rush, which attracted up to 25, 000 miners in Ballarat alone, originating from Ireland, Britain, Europe, China and North America. A newly liberated colony, Victoria was still attempting to establish a functional government, and consequently a sufficient source of income. With the influx of miners, the use of miner’s licenses became one of those sources.

However, with the quickly depleting source of gold, many miners were unable to pay the licenses, causing police to engage in “license hunts.” By September of 1854, these hunts became much more frequent, leading to miner protests, and eventually the Eureka Stockade. On November 29, twelve thousand miners swore an oath by the Southern Cross against British authorities, burning their licenses.

Leader of the stockade, Peter Lalor, reported fourteen miners dead after the battle which took place early morning on December 3 1854. Arrests and treason trials began on December 4, with Ballarat Times reporter Henry Seekamp arrested only a day after the Eureka battle. Nevertheless, the Eureka Stockade is seen as a defining moment of Australian history, representative of the country’s continuing multiculturalism, and relatively democratic society.

General Manager at Craig Hill Training Services * Get an Australian diploma by studying in your own country * Get an Australian diploma using your overseas study and work experience * Diplomas can be used for work or study in Australia and other countries. * For more information go to www.craighill.net
View all posts by Craig Hill »
« December 2 1804 Napoleon declares himself Emperor of France
December 4 1952: London’s Great Smog » 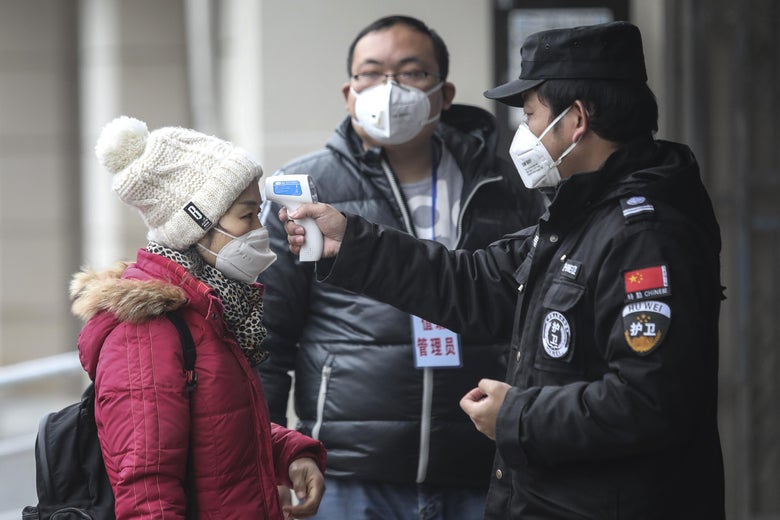 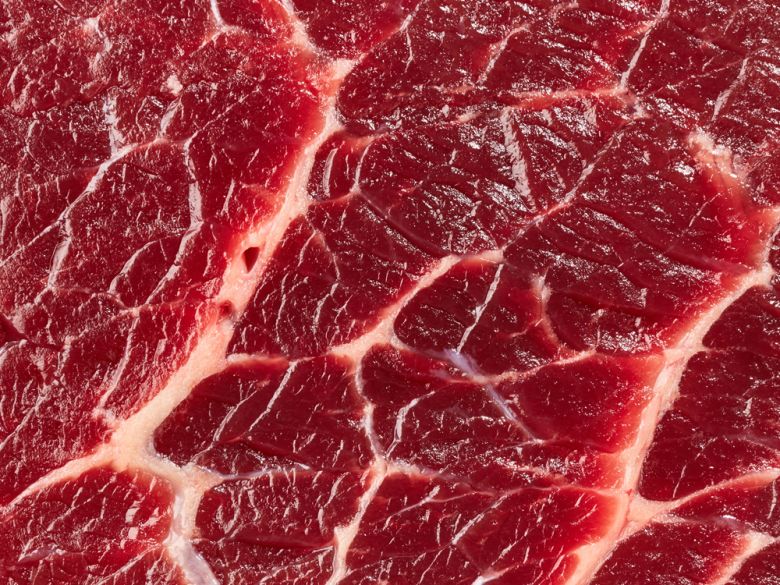 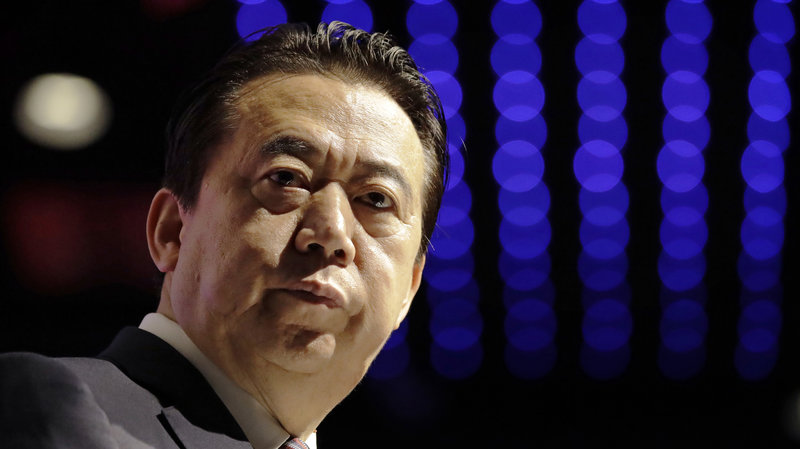 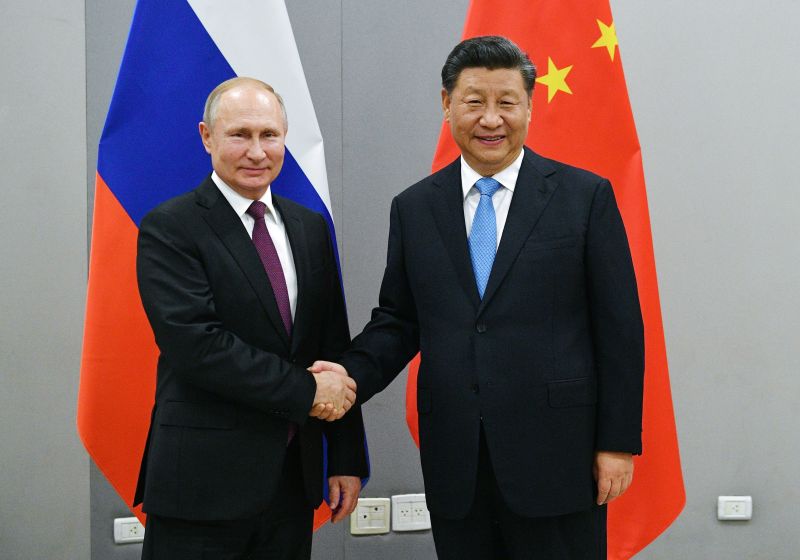 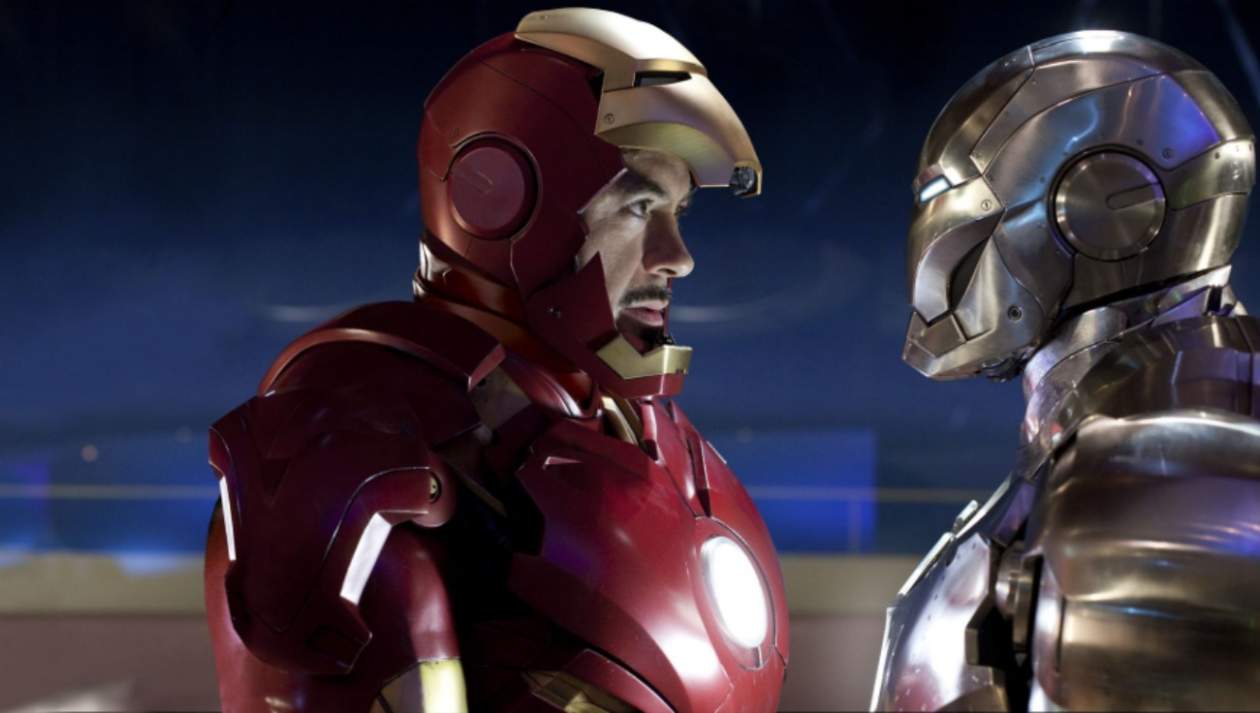