On October 4th 1970, Janis Joplin died of an accidental heroin overdose, and was discovered in her Los Angeles hotel room after failing to show for a scheduled recording session. She was 27 years old.

In the summer of 1966, Janis Joplin was a drifter; four years later, she was a rock-and-roll legend.

She’d gone from complete unknown to generational icon on the strength of a single, blistering performance at the Monterey International Pop Festival in the summer of 1967, and she’d followed that up with three years of touring and recording.

That cemented her status as, in the words of one critic, “second only to Bob Dylan in importance as a creator/recorder/embodiment of her generation’s history and mythology.”

Born in Port Arthur, Texas, in 1943, Janis Joplin made her way to San Francisco in 1966, where she fell in with a local group called Big Brother and the Holding Company.

It was with this group that she would become famous, first through her legendary performance of “Ball And Chain” at Monterey and then with the 1968 album Cheap Thrills.

She soon split off to launch a solo career, however, her personality and her voice being far too big to be contained within a group.

“I’d rather not sing than sing quiet,” she once said in comparing herself to one of her musical idols.

“Billie Holliday was subtle and refined. I’m going to shove that power right into you, right through you and you can’t refuse it.”

But if sheer abandon was Janis Joplin’s vocal trademark, she nevertheless always combined it with a musicality and authenticity that lent her music a great deal more soul than much of what the psychedelic era produced.

But it was never just music, or the passion she displayed in performing it, that made Janis Joplin an icon; it was the no-holds-barred gusto with which she lived every other aspect of her life as well.

Far from being an empty cliché, “sex, drugs, and rock and roll” was a revolutionary philosophy to many in the late 1960s, and Janis Joplin was its leading female exponent.

Her string of romantic conquests ranged from Kris Kristofferson to Dick Cavett. Her drug and alcohol consumption was prolific.

And the rock and roll she produced was timeless, from “Piece Of My Heart,” “Get It While You Can” and “Mercedes Benz” to her biggest pop hit, “Me And My Bobby McGee.”

In the autumn of 1970, Janis Joplin was in Los Angeles putting the finishing touches on the album that would prove to be the biggest hit of her career, Pearl. She did not live to see the album’s release.

General Manager at Craig Hill Training Services * Get an Australian diploma by studying in your own country * Get an Australian diploma using your overseas study and work experience * Diplomas can be used for work or study in Australia and other countries. * For more information go to www.craighill.net
View all posts by Craig Hill »
« October 3 1995 O.J. Simpson acquitted
October 5 1989 Dalai Lama wins Nobel Peace Prize »

China gold mine explosion: At least a dozen workers still alive after being trapped for a week, reports say

January 19, 1974 – China gains control over all the Paracel Islands after a military engagement with South Vietnam 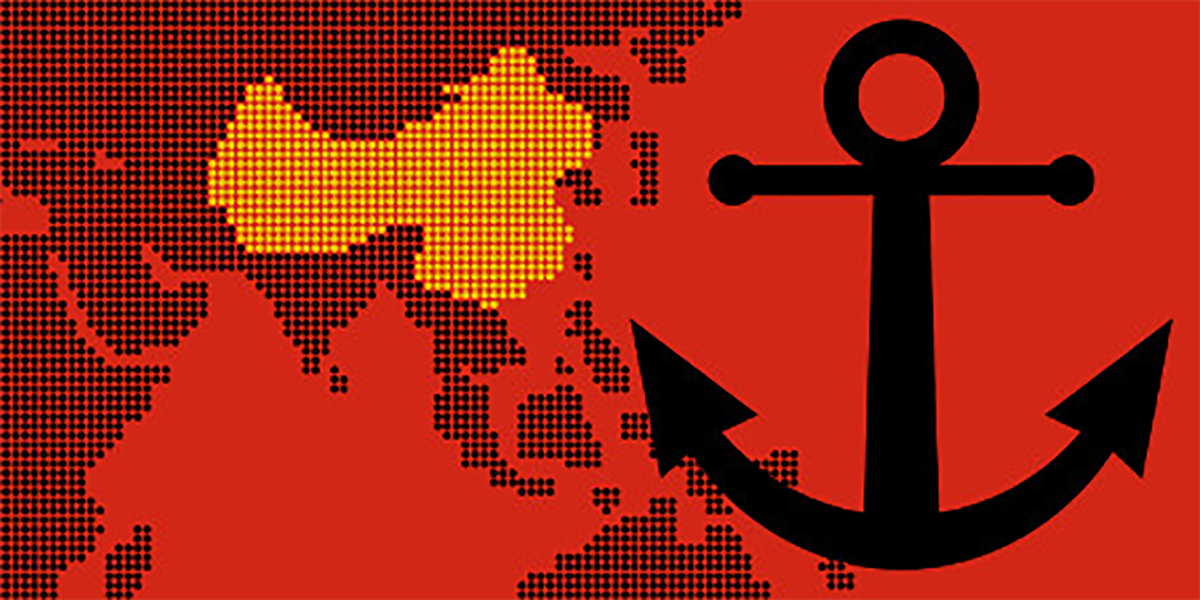