Archduke Franz Ferdinand and his wife Sophie, shortly before his assassination

On June 28th 1914, Archduke Franz Ferdinand of Austria and his wife Sophie were shot to death by a Bosnian Serb nationalist during an official visit to the Bosnian capital of Sarajevo.

The killings sparked a chain of events that led to the outbreak of World War I by early August. On June 28, 1919, five years to the day after Franz Ferdinand’s death, Germany and the Allied Powers signed the Treaty of Versailles, officially marking the end of World War I.

The archduke travelled to Sarajevo in June 1914 to inspect the imperial armed forces in Bosnia and Herzegovina, annexed by Austria-Hungary in 1908. The annexation had angered Serbian nationalists, who believed the territories should be part of Serbia.

A group of young nationalists hatched a plot to kill the archduke during his visit to Sarajevo, and after some missteps, 19-year-old Gavrilo Princip was able to shoot the royal couple at point-blank range, while they travelled in their official procession, killing both almost instantly.

The assassination set off a rapid chain of events, as Austria-Hungary immediately blamed the Serbian government for the attack. As large and powerful Russia supported Serbia, Austria asked for assurances that Germany would step in on its side against Russia and its allies, including France and possibly Great Britain. On July 28, Austria-Hungary declared war on Serbia, and the fragile peace between Europe’s great powers collapsed, beginning the devastating conflict now known as the First World War.

After more than four years of bloodshed, the Great War ended on November 11, 1918, after Germany, the last of the Central Powers, surrendered to the Allies. At the peace conference in Paris in 1919, Allied leaders would state their desire to build a post-war world that was safe from future wars of such enormous scale. The Versailles Treaty, signed on June 28, 1919, tragically failed to achieve this objective.

U.S. President Woodrow Wilson‘s grand dreams of an international peace-keeping organisation faltered when put into practice as the League of Nations. Even worse, the harsh terms imposed on Germany, the war’s biggest loser, led to widespread resentment of the treaty and its authors in that country–a resentment that would culminate in the outbreak of the Second World War two decades later.

General Manager at Craig Hill Training Services * Get an Australian diploma by studying in your own country * Get an Australian diploma using your overseas study and work experience * Diplomas can be used for work or study in Australia and other countries. * For more information go to www.craighill.net
View all posts by Craig Hill »
« June 27 2012 China Daily Mail Headlines
June 28 2012 China Daily Mail Headlines » 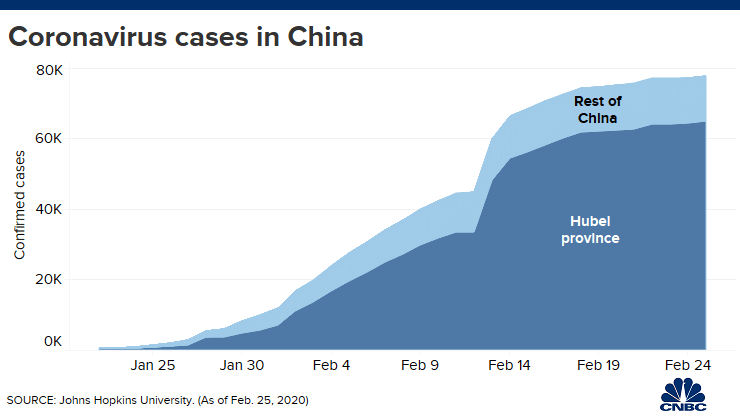 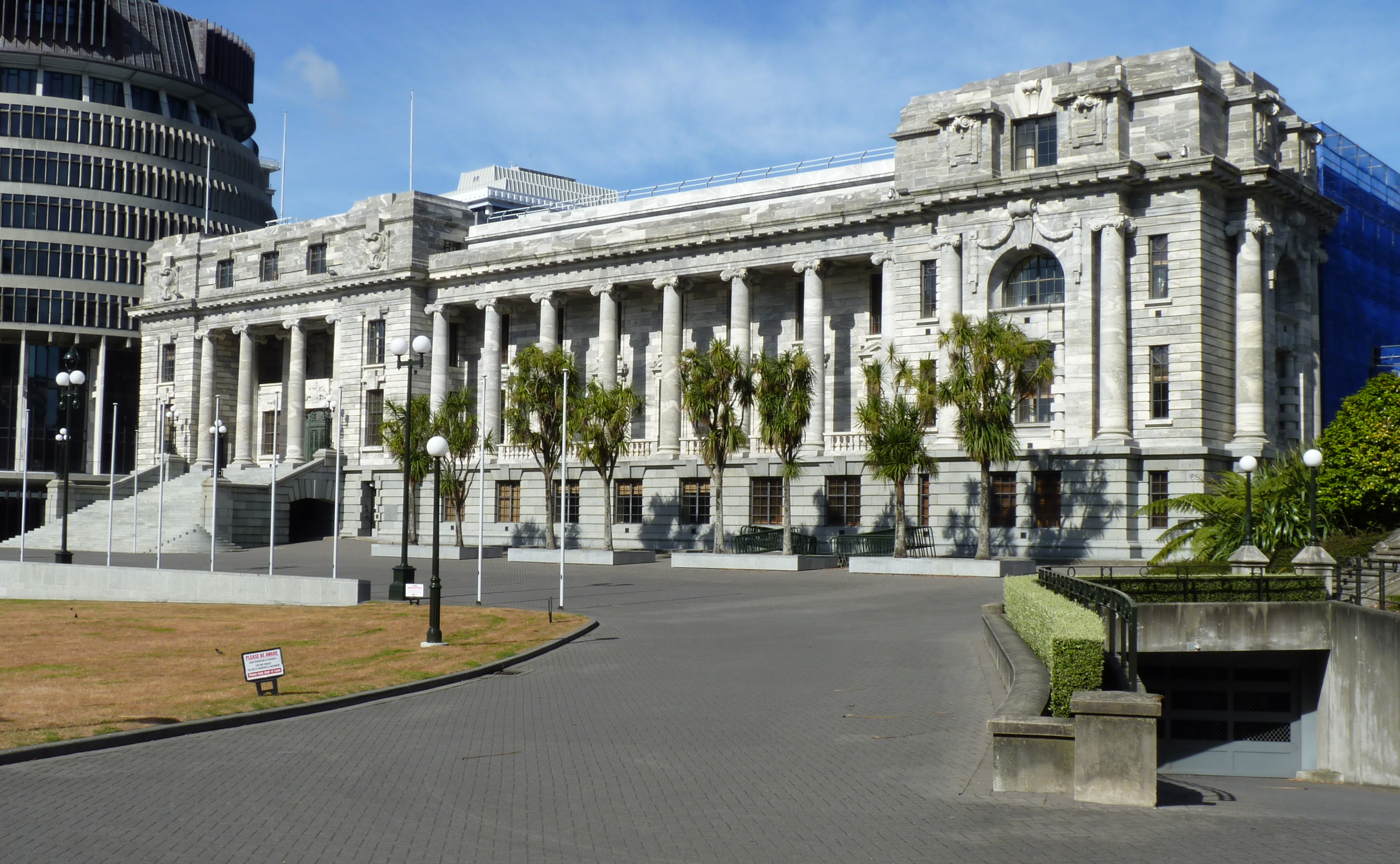