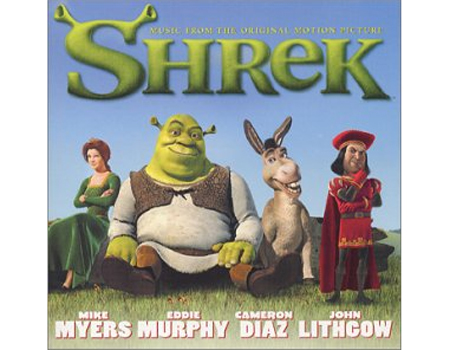 On May 18th 2001, the fledgling movie studio Dreamworks SKG, founded by Hollywood heavyweights Steven Spielberg, Jeffrey Katzenberg and David Geffen, released what would become its most successful film to date: the animated feature Shrek.

Based on William Steig’s 1990 children’s book, Shrek was vividly re-imagined by Dreamworks animators as a subversive twist on the classic Beauty and the Beast story.

The studio had originally signed the comedian Chris Farley to provide the voice for the titular green ogre, and his death in December 1997 temporarily set the project back, as the character of Shrek had been tailored to his personality and voice. After Mike Myers signed on, he lent his own spin to the character, including a thick Scottish accent with the flavour of Myers’ native Canada.

The film turned many of the sentimental clichés of fairy tales on their heads, with sympathetic portrayals of traditionally villainous figures such as ogres and dragons. In the world of Shrek, Prince Charming is a bumbling fool, while the ogre emerges as the romantic hero.

Alongside Myers, Eddie Murphy was allowed to improvise in his role as the Donkey, Cameron Diaz voiced Princess Fiona and John Lithgow was the scheming Lord Farquaad. In an unusual marketing strategy for an animated film, the big-name cast members were promoted as the stars of the film, as opposed to the animated characters themselves.

Dreamworks entered Shrek in the Cannes Film Festival, where it was the first animated entry to compete there since 1974. It won no prizes, but began generating great word-of-mouth. Released in May 2001 to rave reviews, the film made $42 million in its opening weekend–the biggest DreamWorks opening ever, topping Ridley Scott’s blockbuster historical epic Gladiator.

Shrek’s success helped establish Dreamworks as a force to be reckoned with in Hollywood, especially in the field of animation, where it emerged as a viable rival to Walt Disney Pictures. At the next year’s Academy Awards, Shrek beat out Disney’s Monsters, Inc. to win the Oscar for Best Animated Feature (the first-ever Oscar given in that category); it was also nominated for Best Adapted Screenplay.

When the American Film Institute released its lists of the 10 best films in 10 different genres in 2008, Shrek came in at No. 8, and was the only non-Disney film to make the list. Myers, Murphy and Diaz would reprise their roles in three successful sequels, released in 2004, 2007 and 2010. In December 2008, a Shrek musical opened on Broadway. 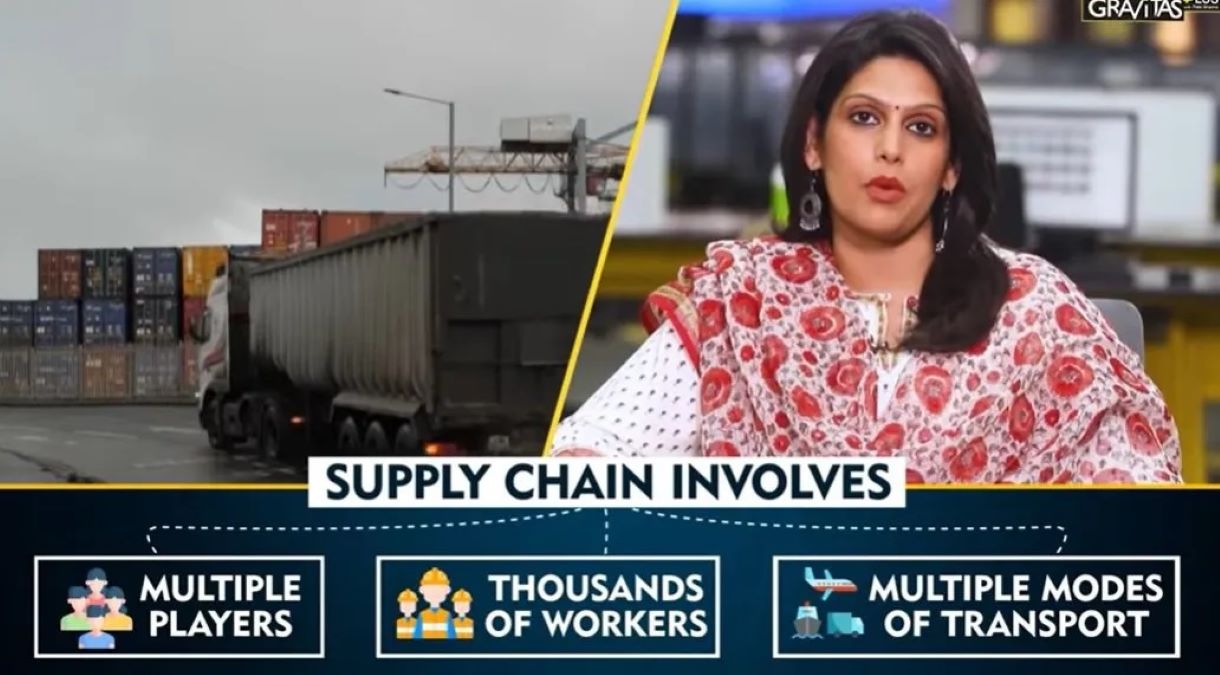 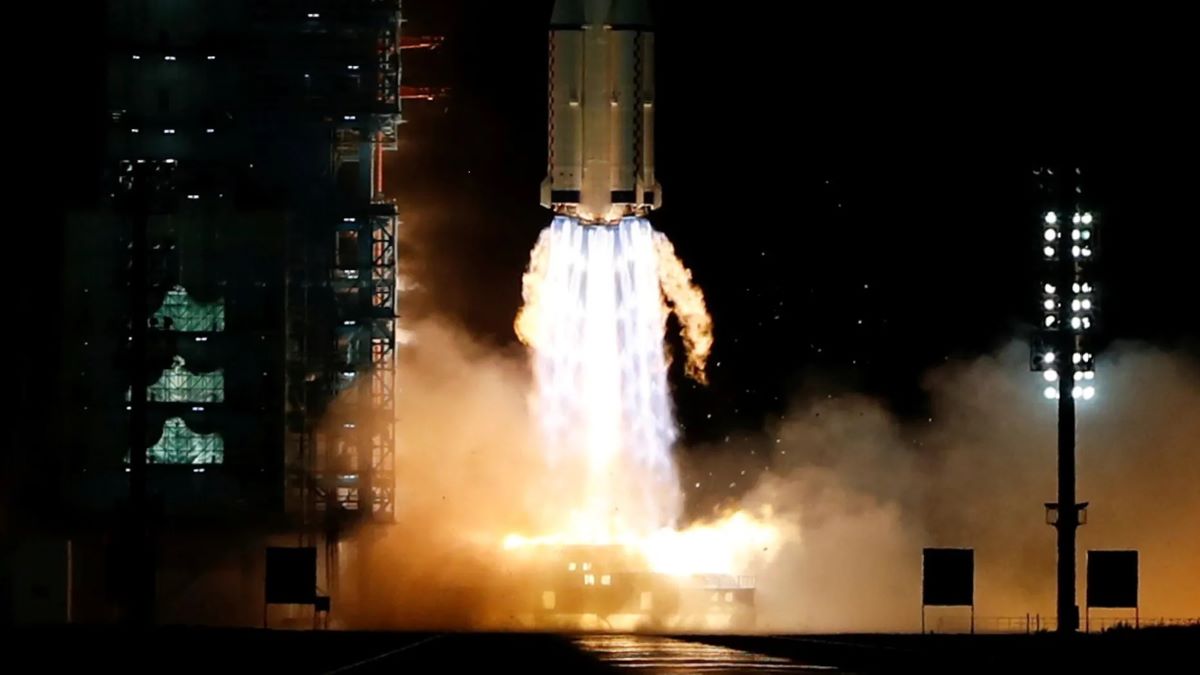 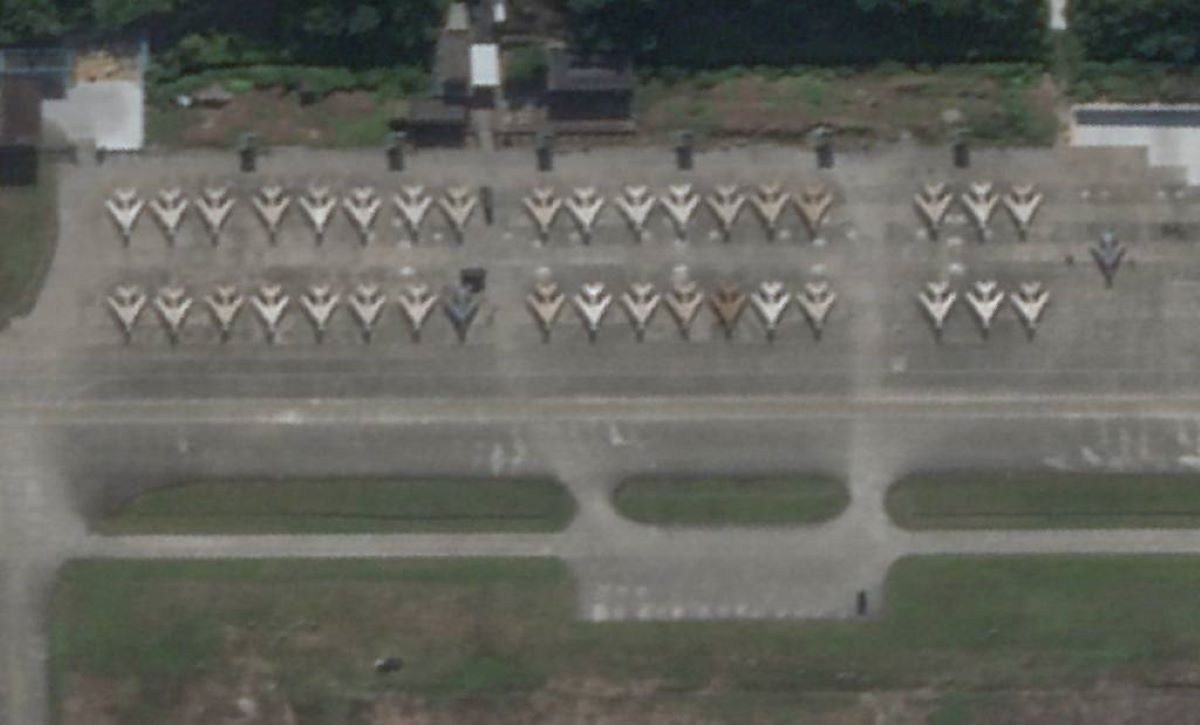 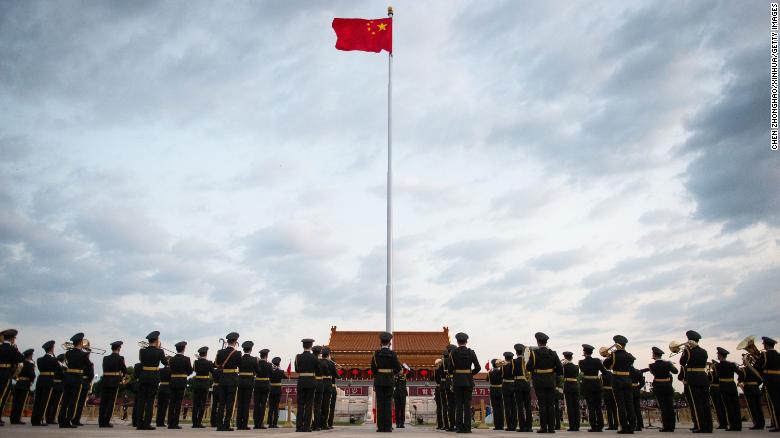 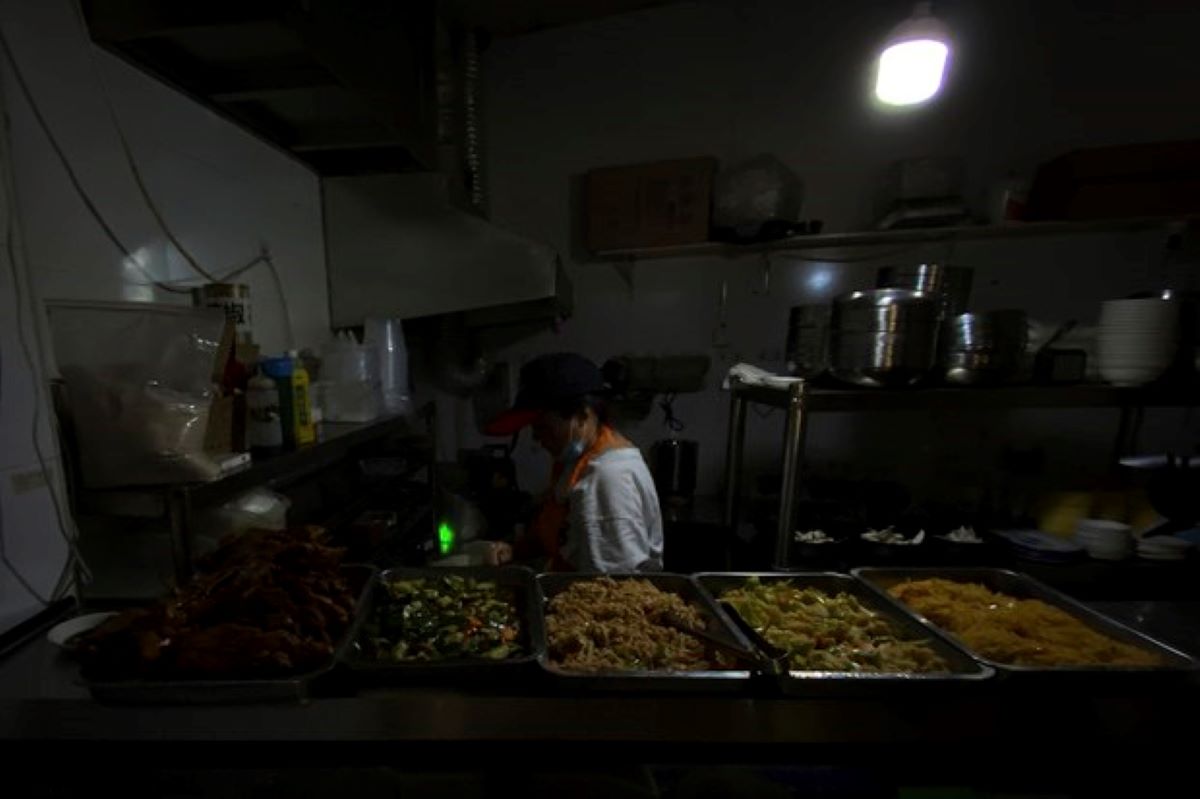 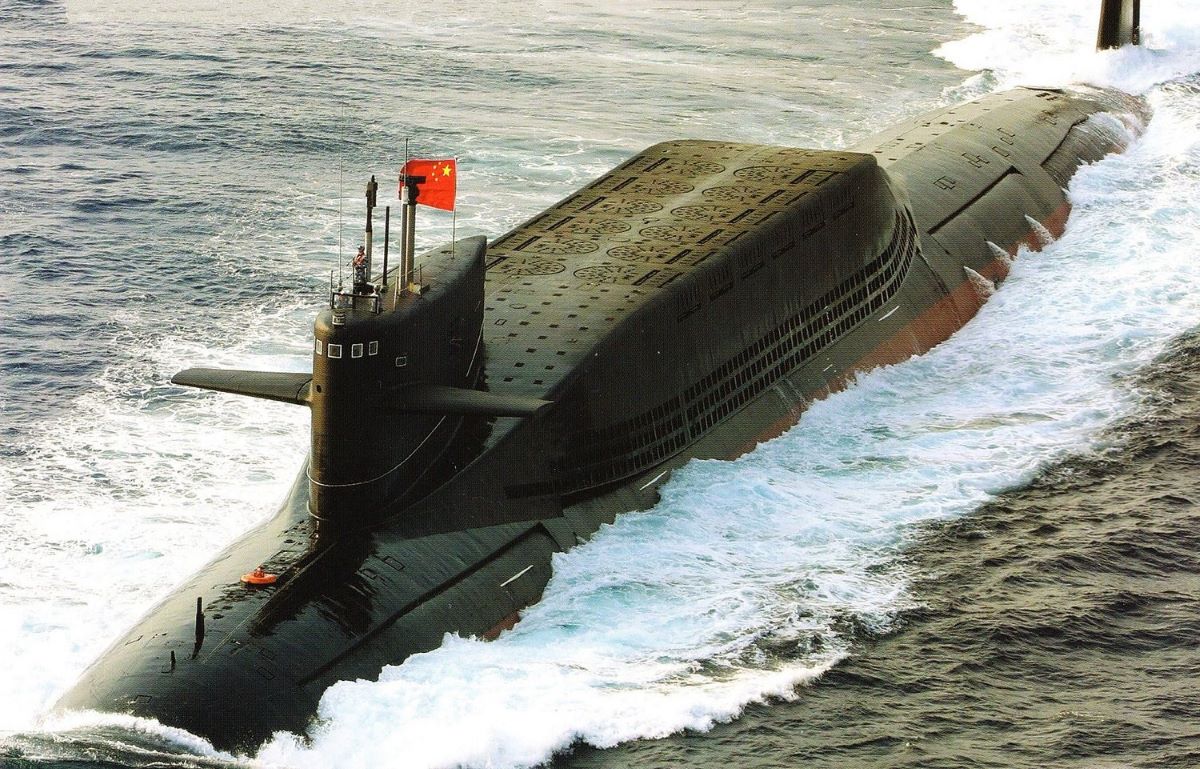 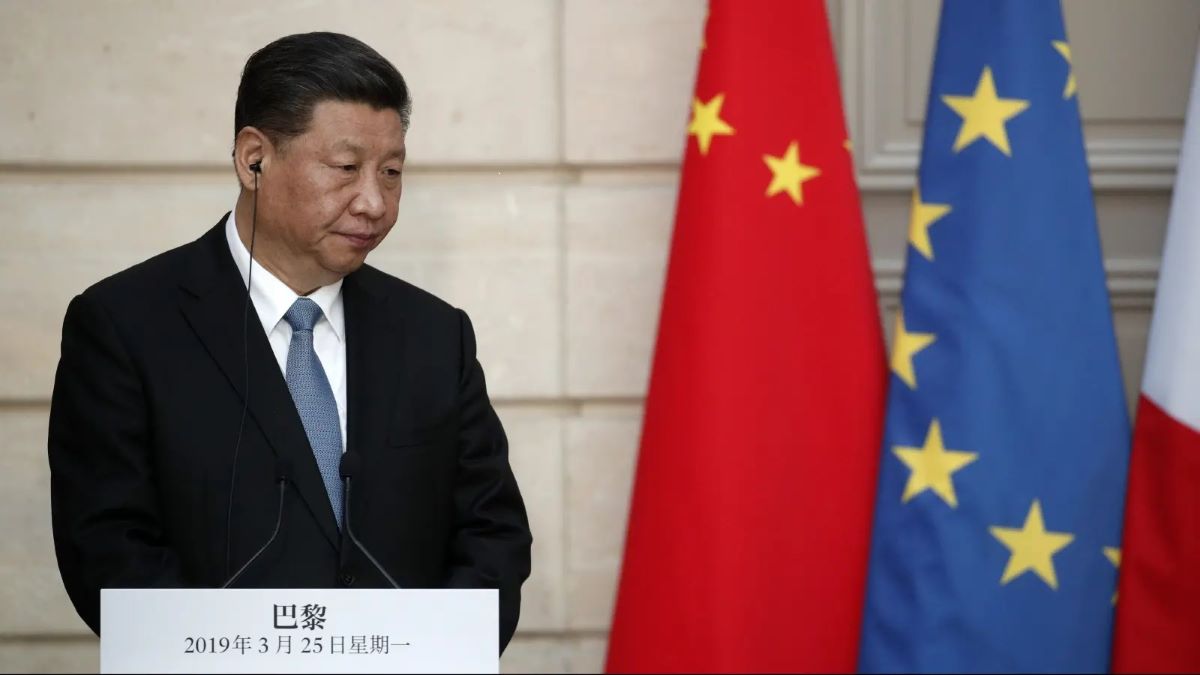 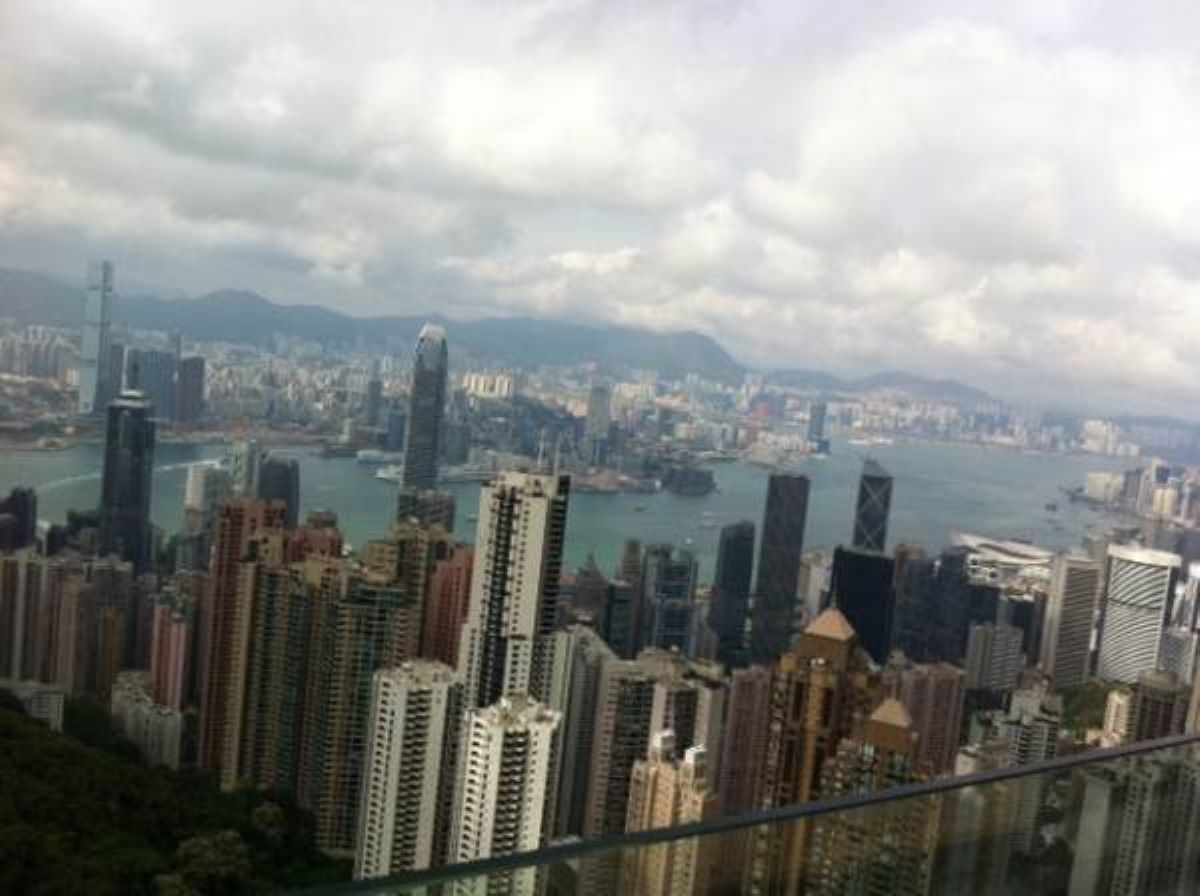