The fund is still in the planning stages, the FT reported, without saying where it would be investing.

One purpose of the fund would be to invest in China itself, FT said, citing Hu Bing, a senior official at CIC. The report also quoted unidentified sources as saying the fund’s main focus would be to invest in companies outside China with technologies or resources that the world’s second-largest economy needs.

CIC, set up in 2007, has a mandate to diversify part of China’s foreign currency reserves into riskier overseas assets for higher returns.

“BlackRock’s strength is in its familiarity with global markets and policies, and it can help identify acquisition targets for Chinese companies,” said… 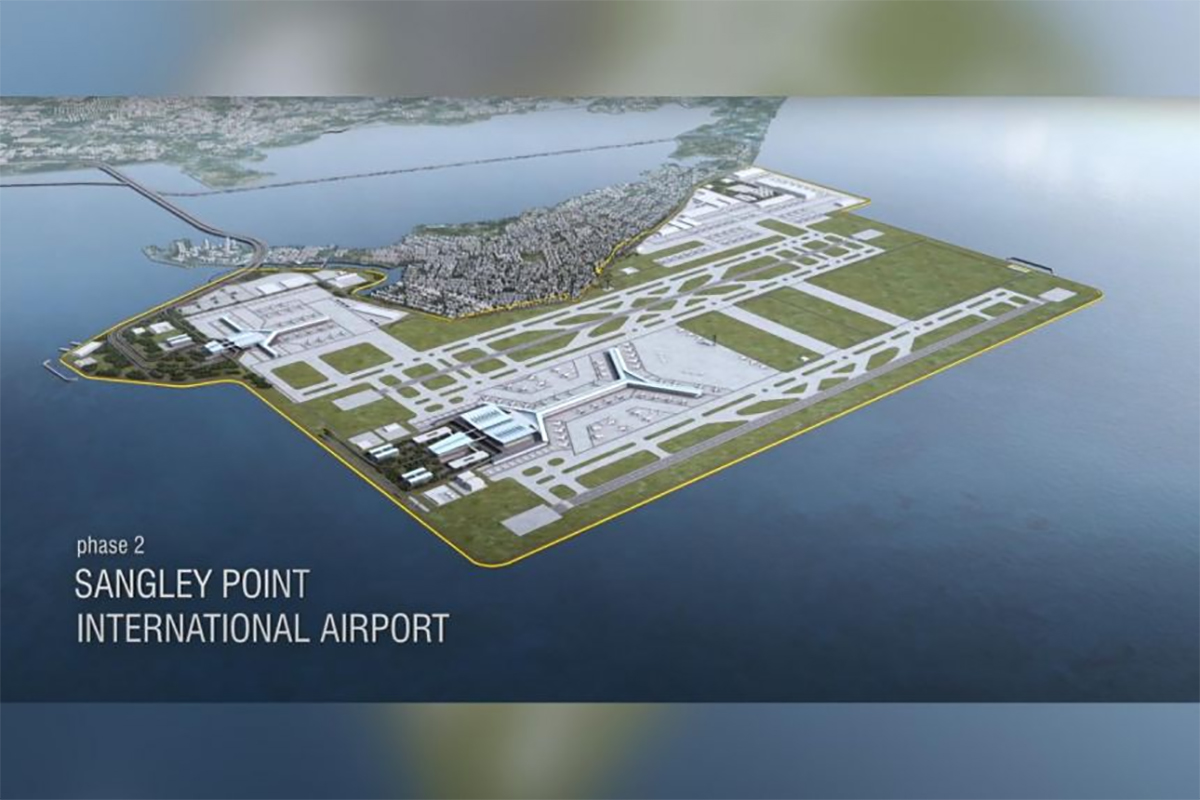 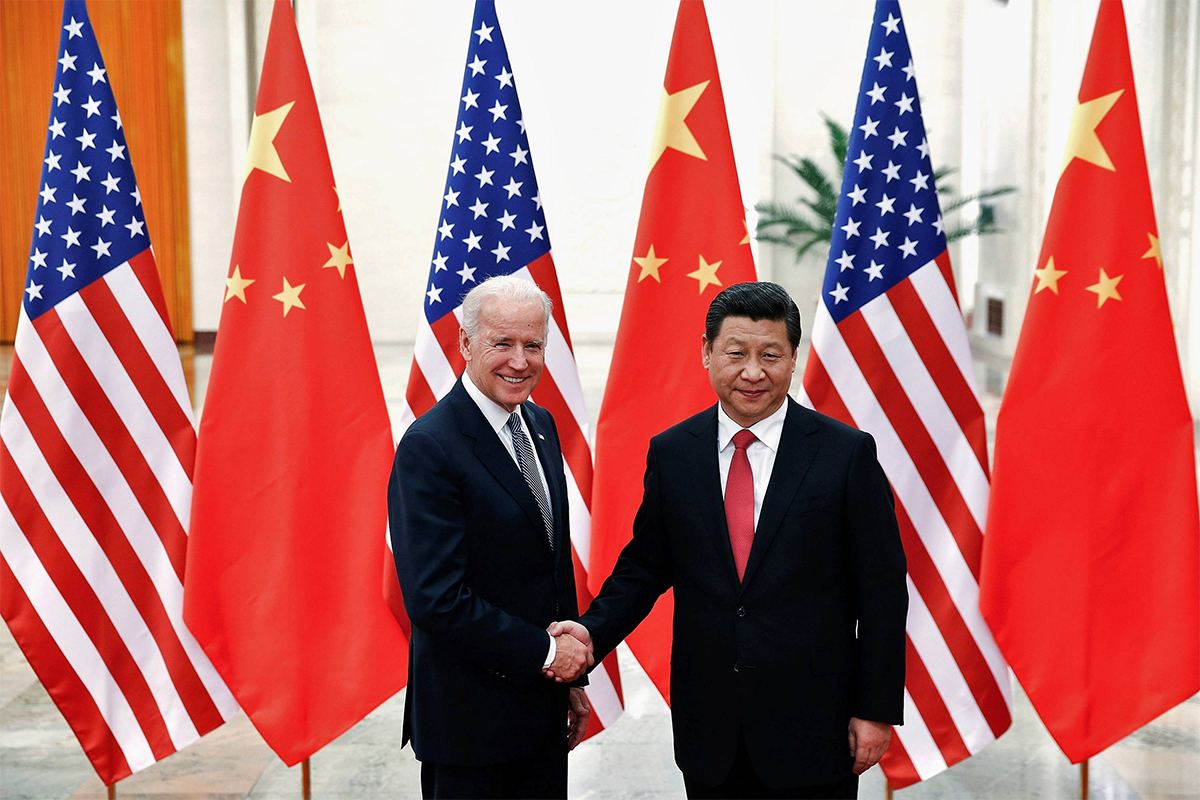 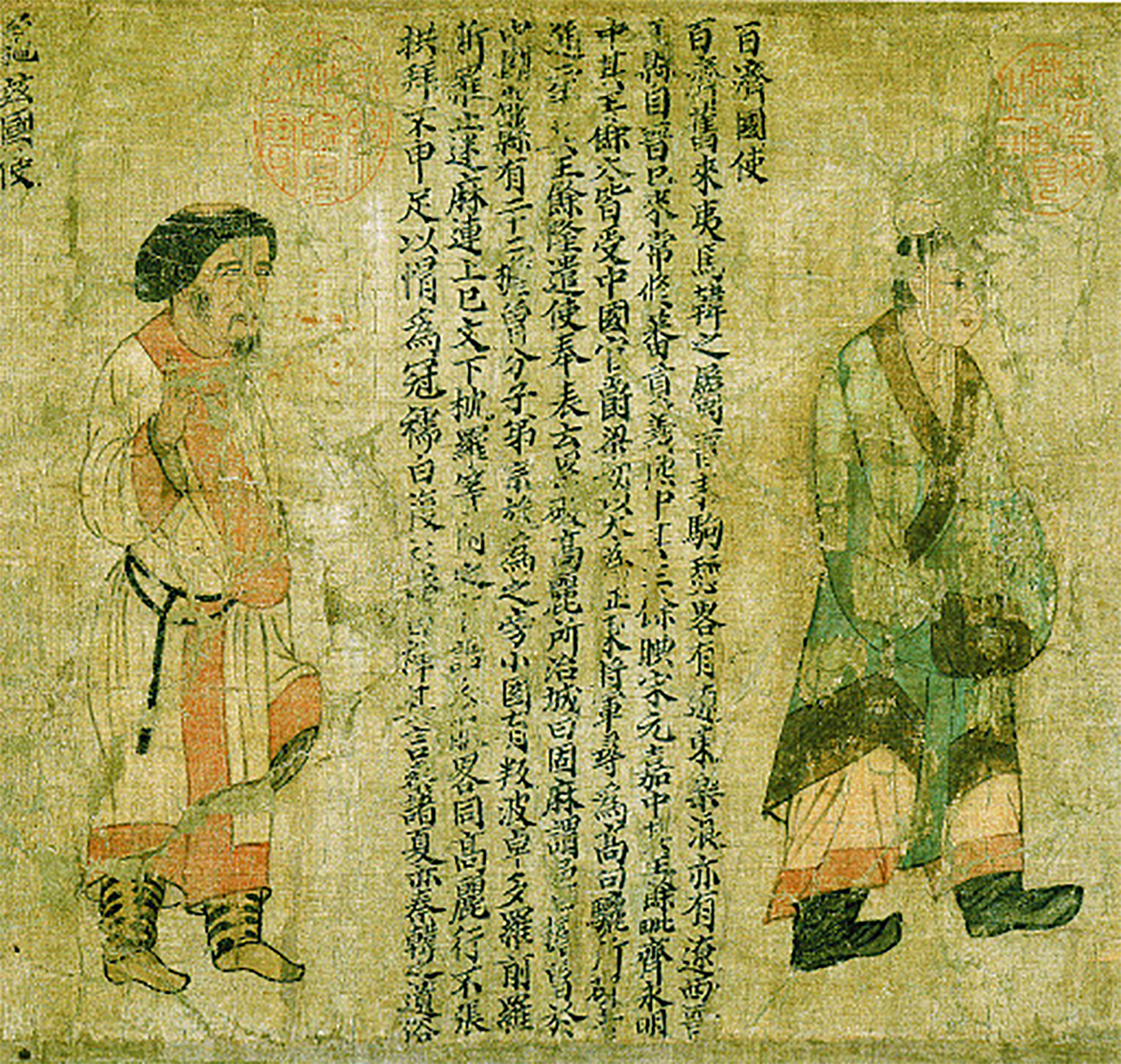 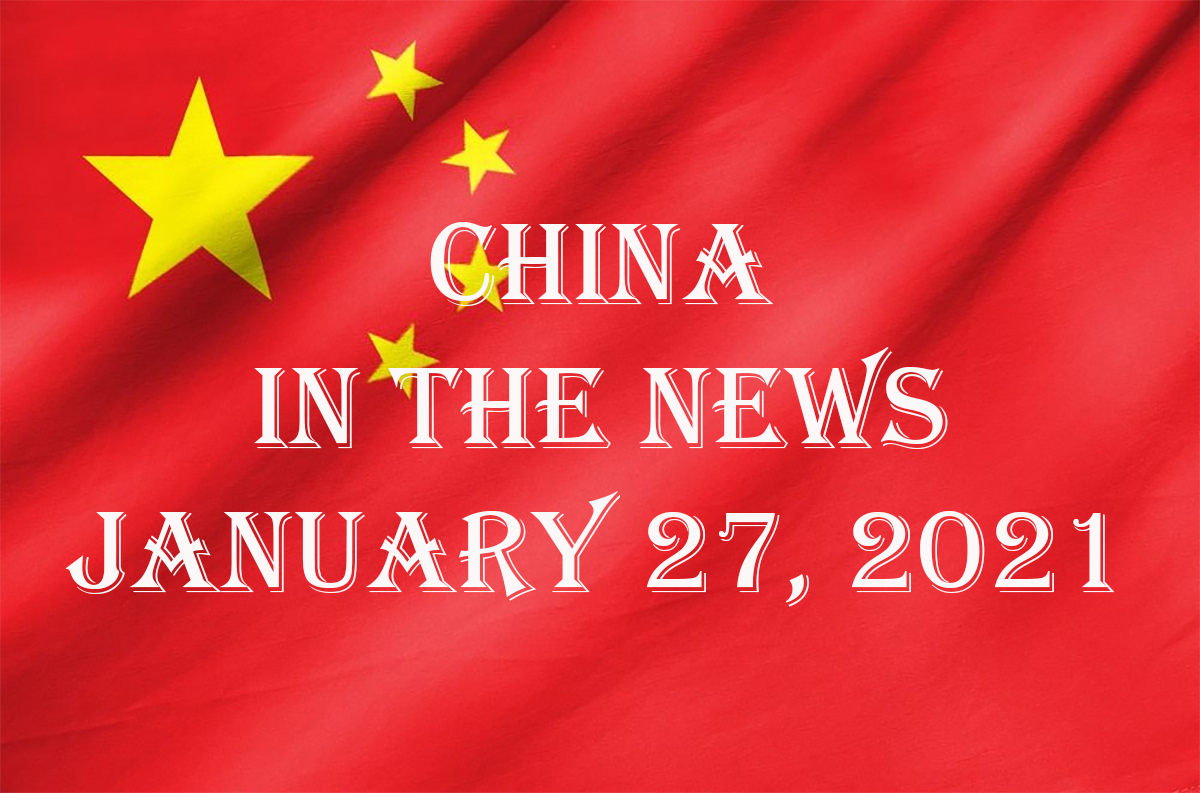 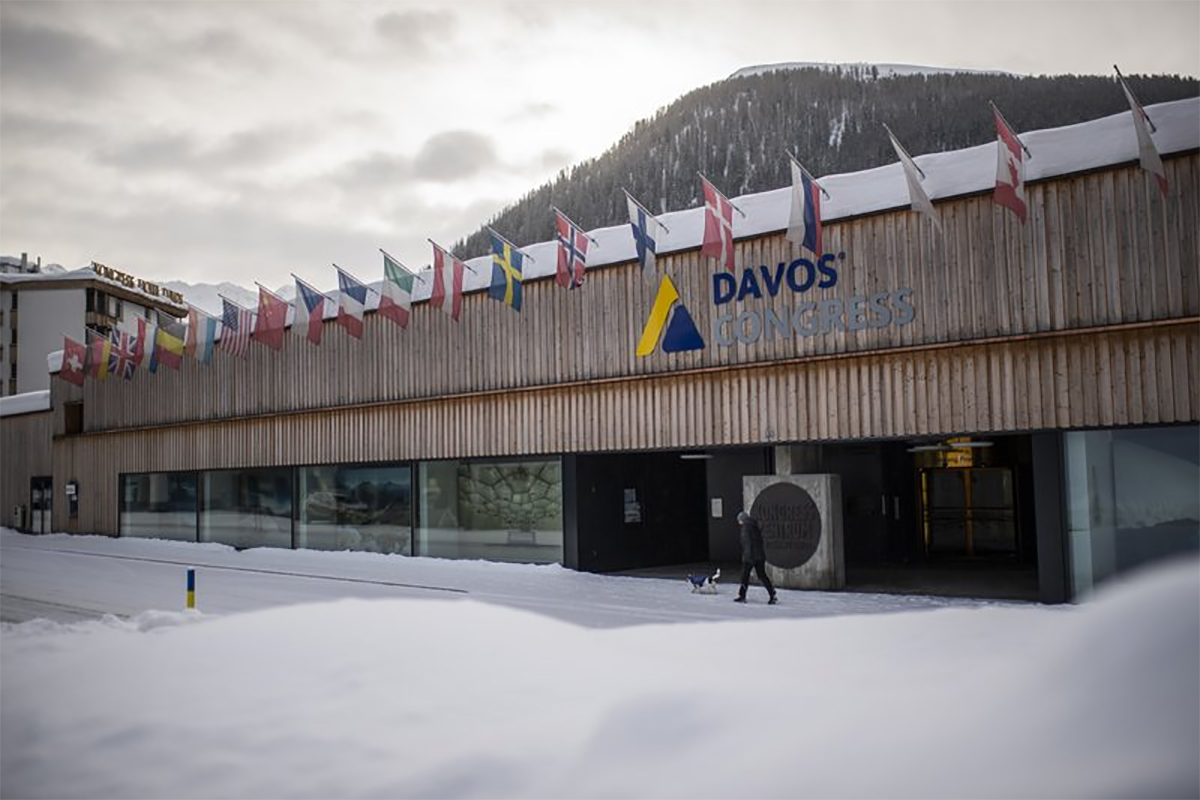