On April 5th 1955, Sir Winston Leonard Spencer Churchill retired as prime minister of Great Britain. The British leader, who guided Great Britain and the Allies through the crisis of World War II, is widely regarded as one of the greatest war time leaders of the 20th century. Remembered as a statesman and orator, Churchill … Continue reading → 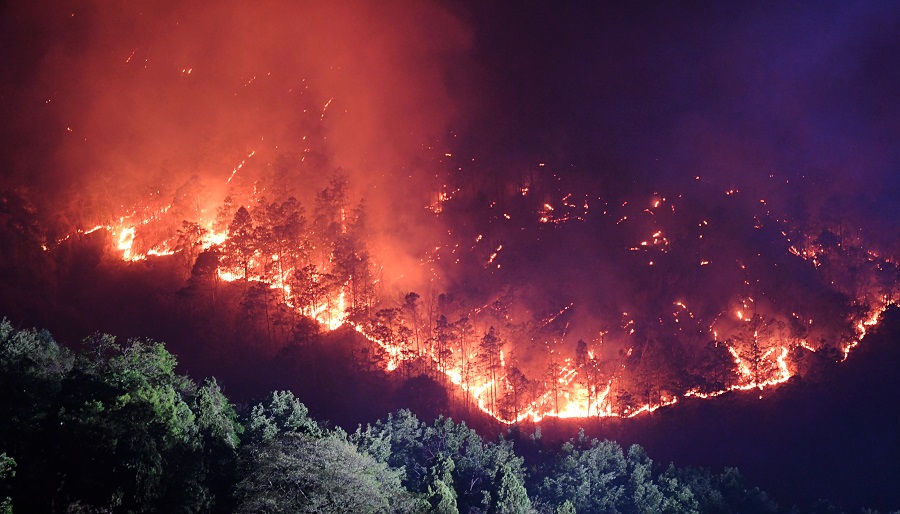 Can China return to normalcy while keeping the coronavirus in check?

Is China’s factory farming to blame for coronavirus?