On November 6th 1962, the United Nations General Assembly adopted a resolution condemning South Africa’s racist apartheid policies and calling on all its members to end economic and military relations with the country. In effect from 1948 to 1993, apartheid, which comes from the Afrikaans word for “apartness,” was government-sanctioned racial segregation and political and … Continue reading → 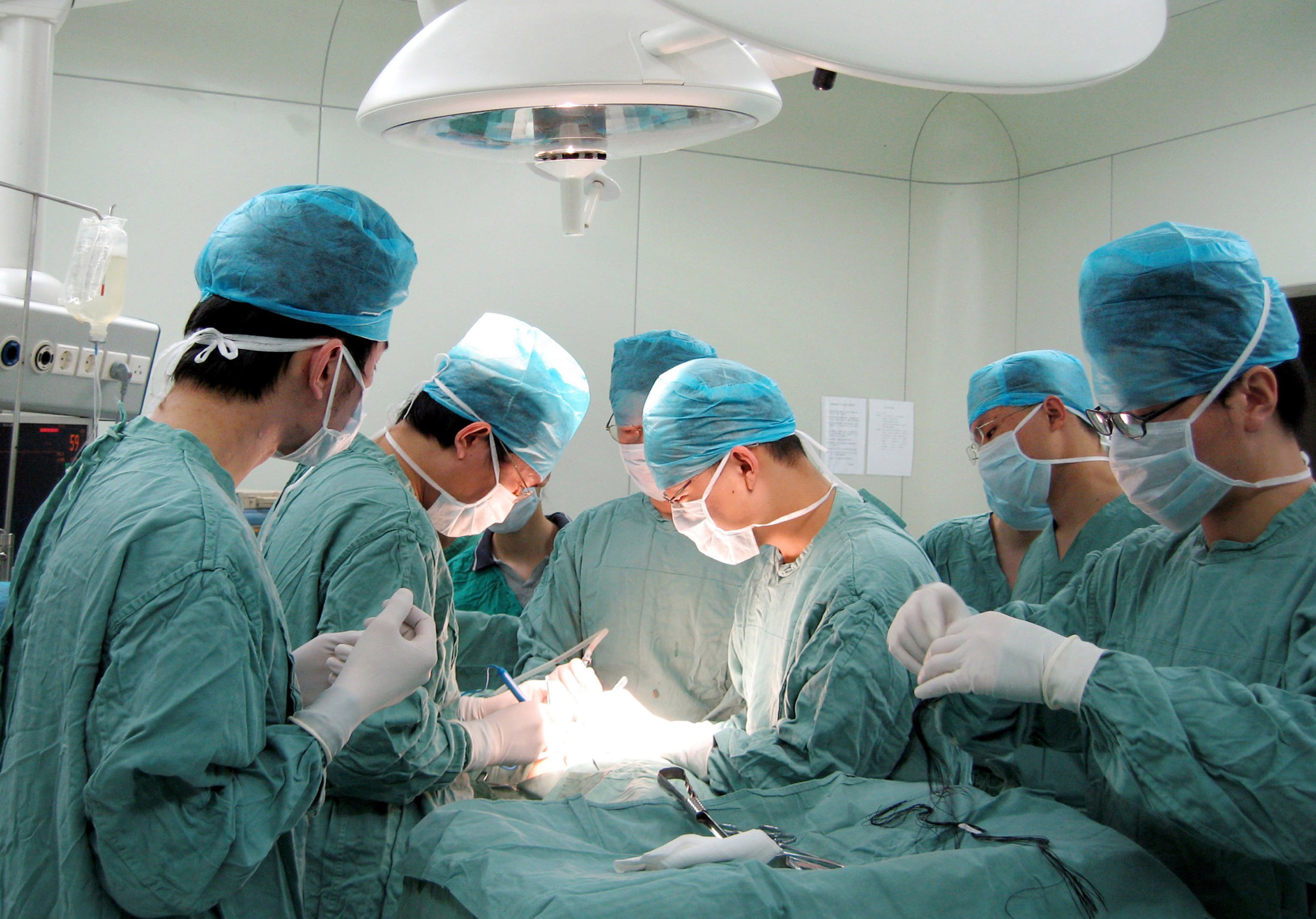