On August 30th 30 BCE, Cleopatra, queen of Egypt and lover of Julius Caesar and Mark Antony, took her life following the defeat of her forces against Octavian, the future first emperor of Rome. Cleopatra, born in 69 BCE, was made Cleopatra VII, queen of Egypt, upon the death of her father, Ptolemy XII, in … Continue reading →

On March 15th 44 BCE, Julius Caesar, the “dictator for life” of the Roman Empire, was murdered by his own senators at a meeting in a hall next to Pompey’s Theatre. The conspiracy against Caesar encompassed as many as sixty noblemen, including Caesar’s own protege, Marcus Brutus. Caesar planned to leave Rome to fight in … Continue reading → 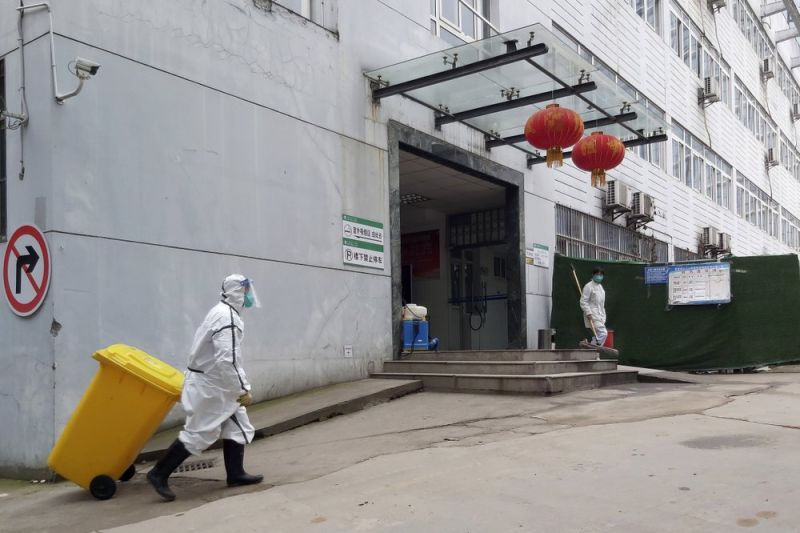 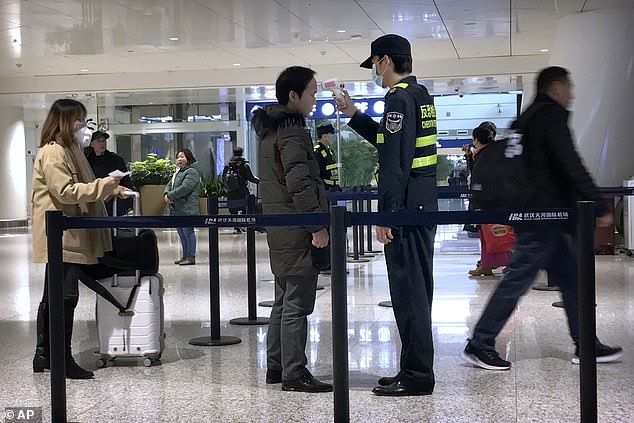 North Korea bans all foreigners in response to Chinese virus