On May 19 1588, a massive Spanish fleet, known as the “Invincible Armada,” set sail from Lisbon on a mission to secure control of the English Channel and transport a Spanish invasion army to Britain from the Netherlands. In the late 1580s, Queen Elizabeth’s support of the Dutch rebels in the Spanish Netherlands led King … Continue reading →

No Human Rights without Right to Know 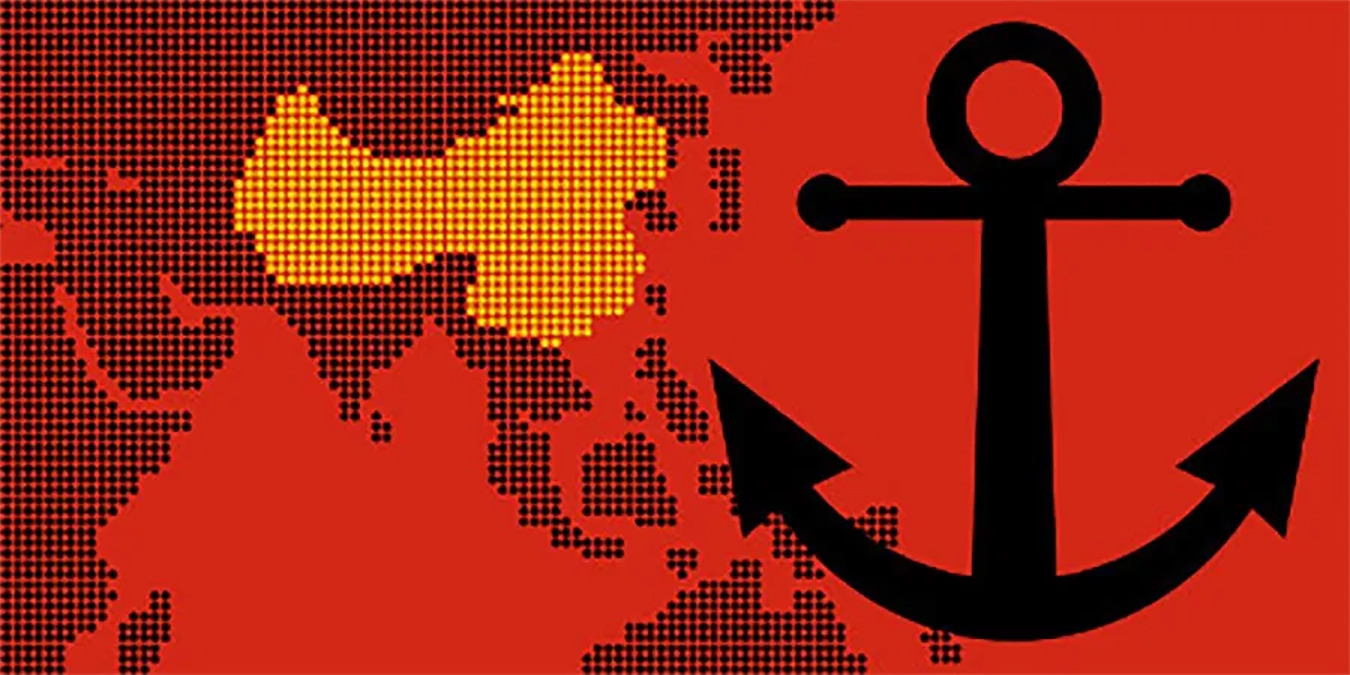 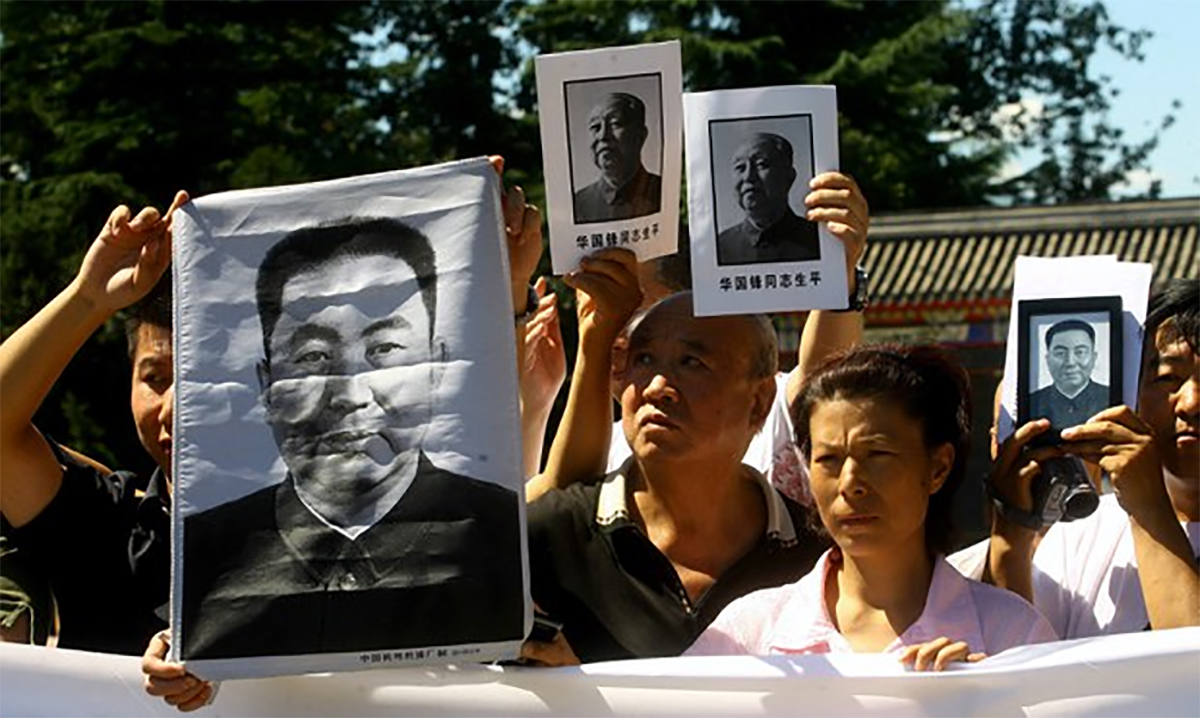