On December 7th 1941, at 7:55 am  Hawaii time, a swarm of 360 Japanese war planes appeared out of the clouds above the island of Oahu, in Hawaii. then descended on the U.S. naval base at Pearl Harbor in a ferocious assault. The surprise attack struck a critical blow against the U.S. Pacific fleet and … Continue reading →

On April 24th 1945, President Harry Truman learnt the full details of the Manhattan Project, in which scientists were attempting to create the first atomic bomb. The information thrust upon Truman a momentous decision: whether or not to use the world’s first weapon of mass destruction. The Manhattan Project began modestly in 1939, but grew … Continue reading → 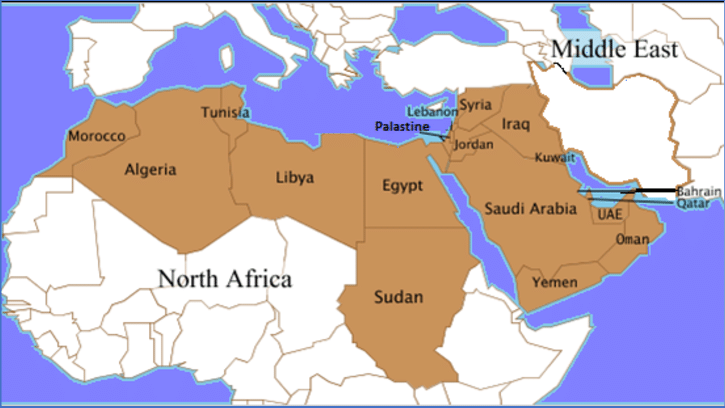 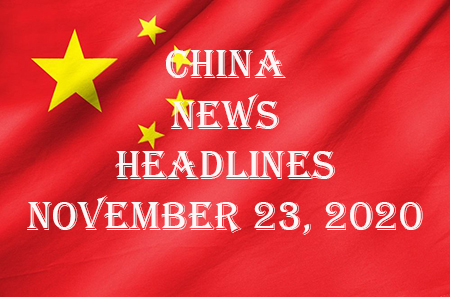 What Africans really think about China’s role in Africa 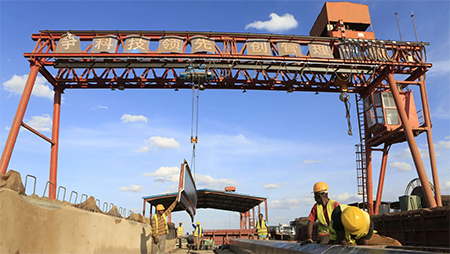 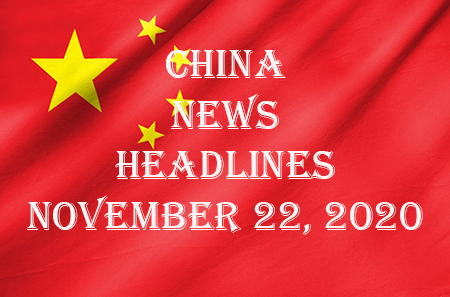 China: No sustainable development goals (SDGs) without elimination of violence against women and girls 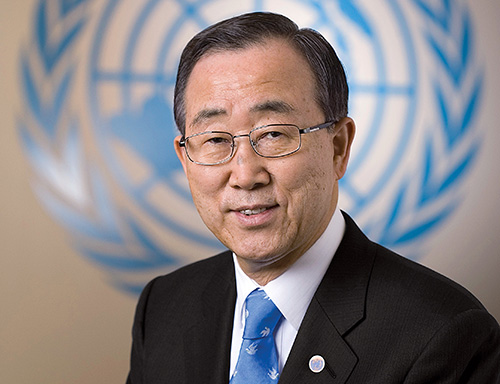