On December 12th 1901, Italian physicist and radio pioneer Guglielmo Marconi was successful in sending the first radio transmission across the Atlantic Ocean, refuting detractors who told him that the curvature of the earth would limit transmission to 200 miles or less. The message, simply the Morse-code signal for the letter “s”, travelled more than 2,000 miles from Poldhu in Cornwall, England, to Newfoundland, Canada.

Born in Bologna, Italy, in 1874 to an Italian father and an Irish mother, Marconi studied physics and became fascinated in the transmission of radio waves after learning of the experiments of the German physicist Heinrich Hertz. He began his own experiments in Bologna beginning in 1894 and soon succeeded in sending a radio signal over a distance of 1.5 miles. Receiving little encouragement for his experiments in Italy, he went to England in 1896.
He formed a wireless telegraph company and soon was sending transmissions from distances farther than 10 miles. In 1899, he succeeded in sending a transmission across the English Channel. That year, he also equipped two U.S. ships to report to New York newspapers on the progress of the America’s Cup yacht race. That successful endeavour aroused widespread interest in Marconi and his wireless company.

Marconi’s greatest achievement came on December 12, 1901, when he received a message sent from England at St. John’s, Newfoundland. The transatlantic transmission won him worldwide fame. Ironically, detractors of the project were correct when they declared that radio waves would not follow the curvature of the earth, as Marconi believed.

In fact, Marconi’s transatlantic radio signal had been headed into space when it was reflected off the ionosphere and bounced back down toward Canada. Much remained to be learned about the laws of the radio wave and the role of the atmosphere in radio transmissions, and Marconi would continue to play a leading role in radio discoveries and innovations during the next three decades.

In 1909, he was jointly awarded the Nobel Prize in physics with the German radio innovator Ferdinand Braun. After successfully sending radio transmissions from points as far away as England and Australia, Marconi turned his energy to experimenting with shorter, more powerful radio waves. He died in 1937, and on the day of his funeral all British Broadcasting Corporation (BBC) stations were silent for two minutes in tribute to his contributions to the development of radio.

General Manager at Craig Hill Training Services * Get an Australian diploma by studying in your own country * Get an Australian diploma using your overseas study and work experience * Diplomas can be used for work or study in Australia and other countries. * For more information go to www.craighill.net
View all posts by Craig Hill »
« December 11 1936 Edward VIII abdicates British throne
December 13 1925 Dick Van Dyke born » 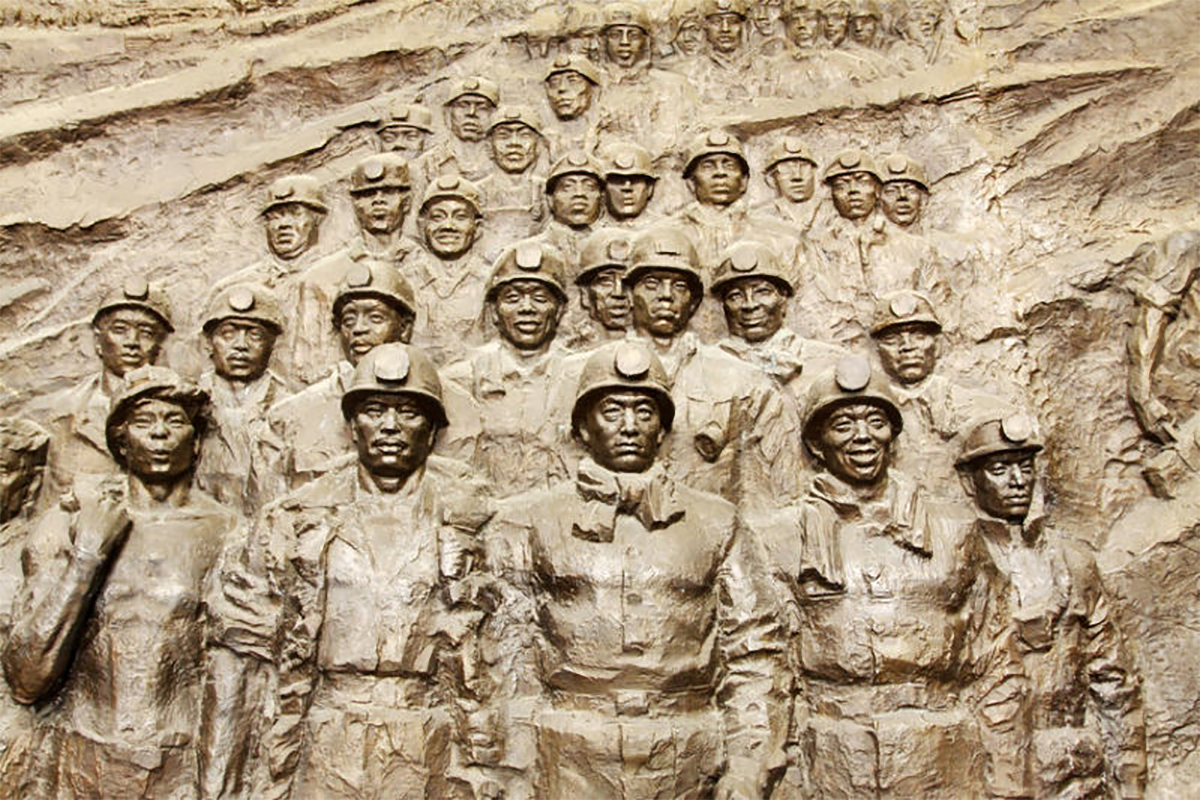 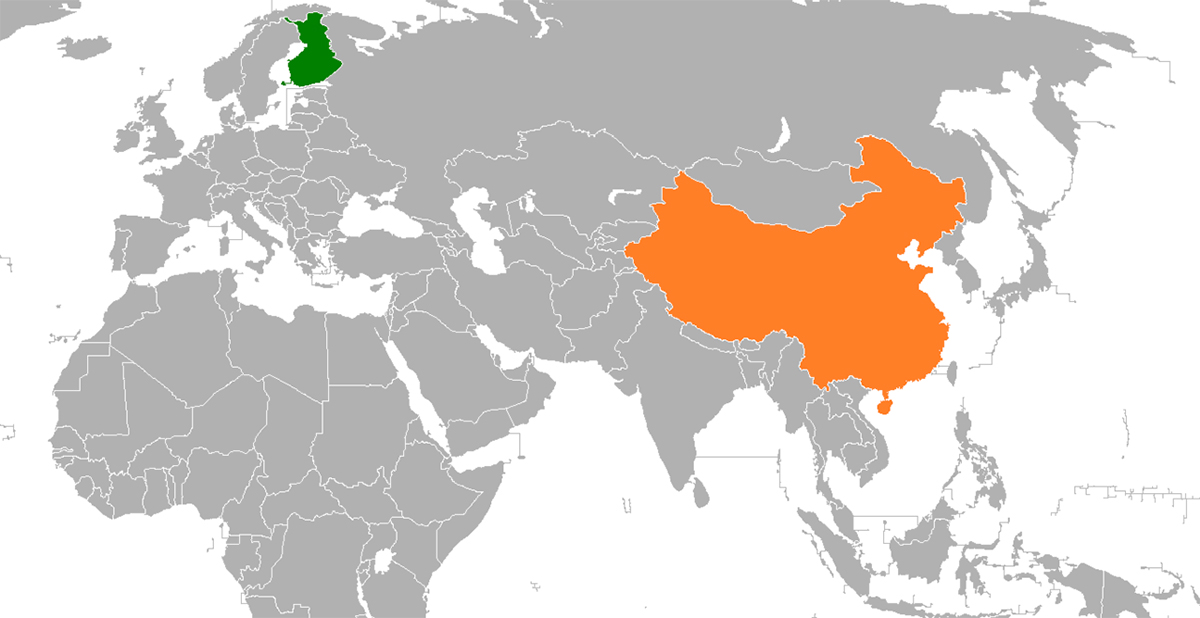