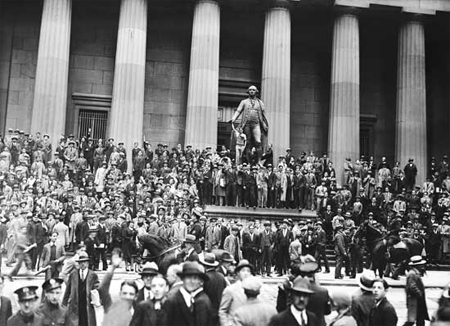 Billions of dollars were lost, wiping out thousands of investors, and stock tickers ran hours behind because the machinery could not handle the tremendous volume of trading.

In the aftermath of Black Tuesday, America and the rest of the industrialised world spiralled downward into the Great Depression.

During the 1920s, the U.S. stock market underwent rapid expansion, reaching its peak in August 1929, a period of wild speculation.

By then, production had already declined and unemployment had risen, leaving stocks in great excess of their real value.

Among the other causes of the eventual market collapse were low wages, the proliferation of debt, a weak agriculture, and an excess of large bank loans that could not be liquidated.

Stock prices began to decline in September and early October 1929, and on October 18 the fall began.

Investment companies and leading bankers attempted to stabilise the market by buying up great blocks of stock, producing a moderate rally on Friday.

On Monday, however, the storm broke anew, and the market went into free fall. Black Monday was followed by Black Tuesday, in which stock prices collapsed completely.

After October 29, 1929, stock prices had nowhere to go but up, so there was considerable recovery during succeeding weeks.

Overall, however, prices continued to drop as the United States slumped into the Great Depression, and by 1932 stocks were worth only about 20 percent of their value in the summer of 1929.

The stock market crash of 1929 was not the sole cause of the Great Depression, but it did act to accelerate the global economic collapse of which it was also a symptom.

By 1933, nearly half of America’s banks had failed, and unemployment was approaching 15 million people, or 30 percent of the workforce.

It would take World War II, and the massive level of armaments production taken on by the United States, to finally bring the country out of the Depression after a decade of suffering. 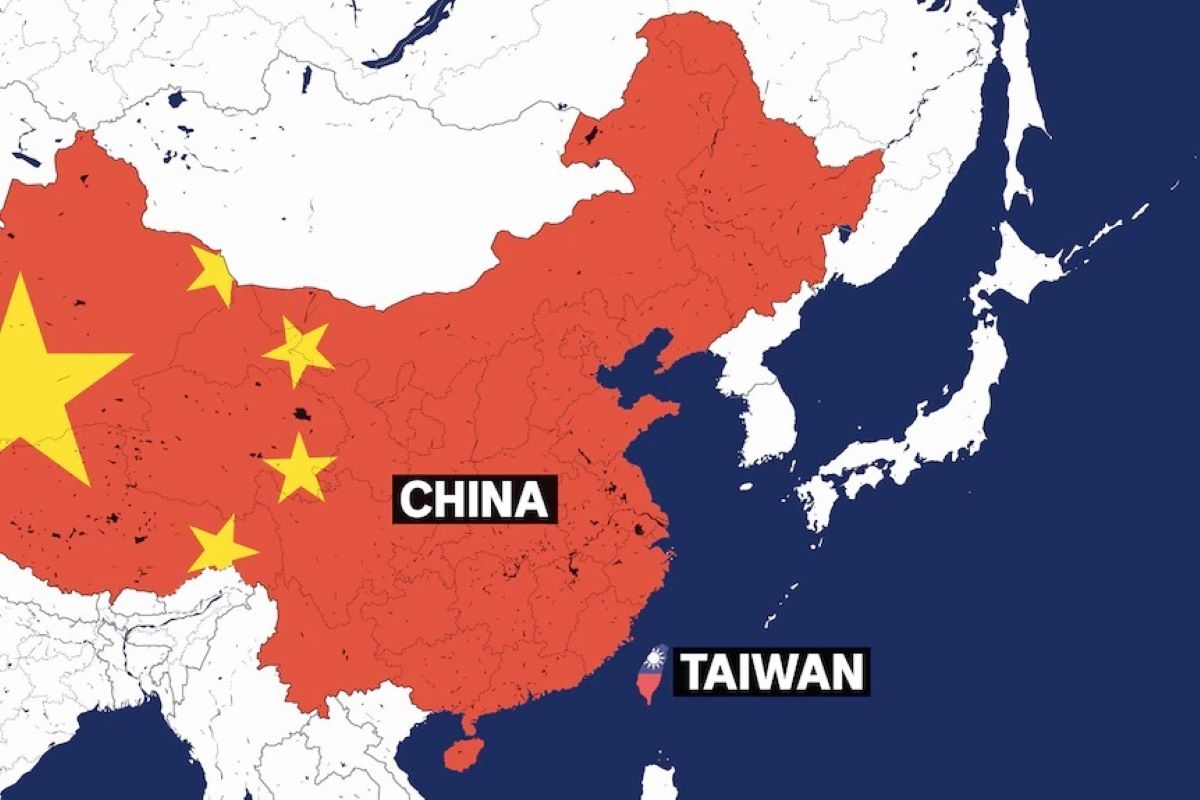