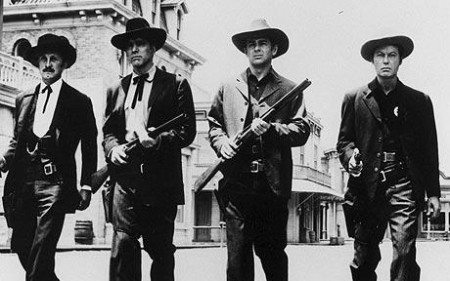 On October 26th 1881, the Earp brothers faced off against the Clanton-McLaury gang in a legendary shootout at the OK Corral in Tombstone, Arizona.

After silver was discovered nearby in 1877, Tombstone quickly grew into one of the richest mining towns in the Southwest.

Wyatt Earp, a former Kansas police officer working as a bank security guard, and his brothers, Morgan and Virgil, the town marshal, represented “law and order” in Tombstone, though they also had reputations as being power-hungry and ruthless.

The Clantons and McLaurys were cowboys who lived on a ranch outside of town and sidelined as cattle rustlers, thieves and murderers.

In October 1881, the struggle between these two groups for control of Tombstone and Cochise County ended in a blaze of gunfire at the OK Corral.

On the morning of October 25, Ike Clanton and Tom McLaury came into Tombstone for supplies.

Over the next 24 hours, the two men had several violent run-ins with the Earps and their friend Doc Holliday.

Around 1:30 p.m. on October 26, Ike’s brother Billy rode into town to join them, along with Frank McLaury and Billy Claiborne.

The first person they met in the local saloon was Holliday, who was delighted to inform them that their brothers had both been pistol-whipped by the Earps.Frank and Billy immediately left the saloon, vowing revenge.

Around 3 p.m., the Earps and Holliday spotted the five members of the Clanton-McLaury gang in a vacant lot behind the OK Corral, at the end of Fremont Street.The famous gunfight that ensued lasted all of 30 seconds, and around 30 shots were fired.

Though it’s still debated who fired the first shot, most reports say that the shootout began when Virgil Earp pulled out his revolver and shot Billy Clanton point-blank in the chest, while Doc Holliday fired a shotgun blast at Tom McLaury’s chest.

Though Wyatt Earp wounded Frank McLaury with a shot in the stomach, Frank managed to get off a few shots before collapsing, as did Billy Clanton.

When the dust cleared, Billy Clanton and the McLaury brothers were dead, and Virgil and Morgan Earp and Doc Holliday were wounded. Ike Clanton and Claiborne had run for the hills.

Sheriff John Behan of Cochise County, who witnessed the shootout, charged the Earps and Holliday with murder.

A month later, however, a Tombstone judge found the men not guilty, ruling that they were “fully justified in committing these homicides.” 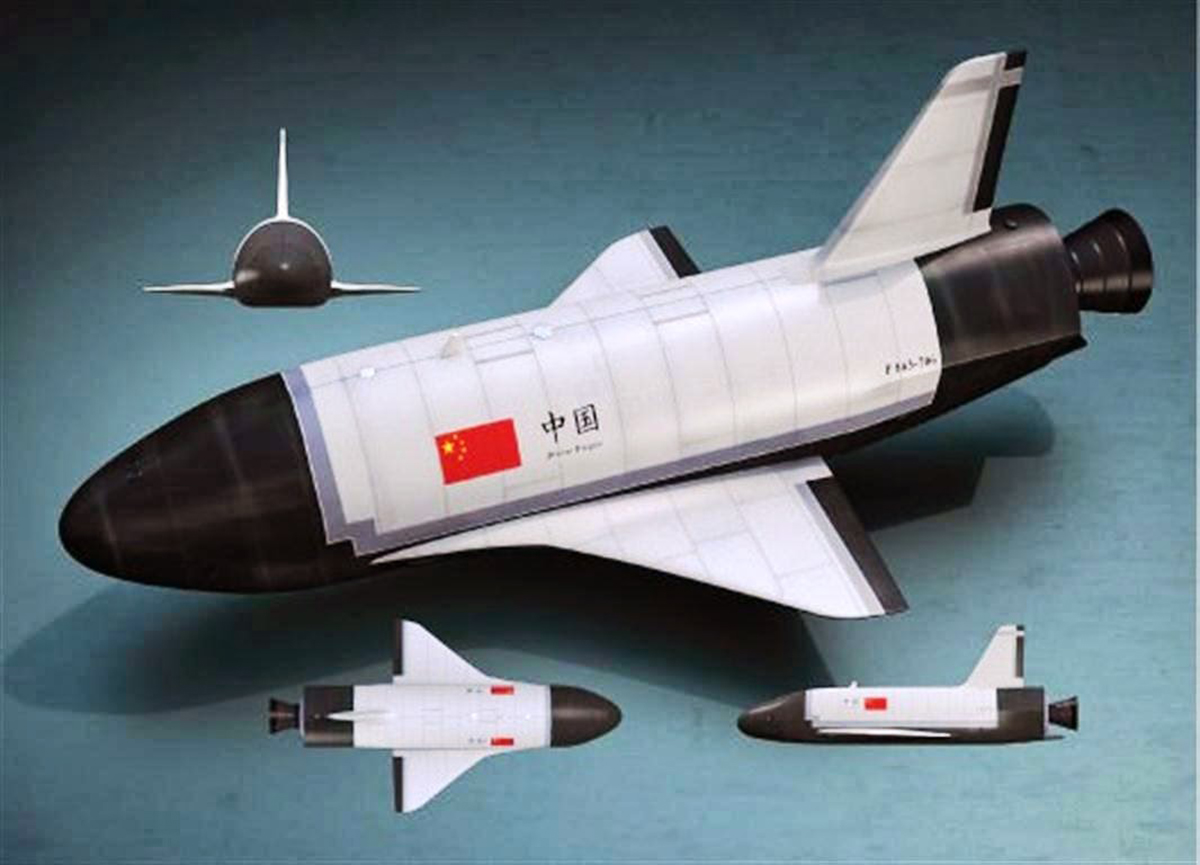 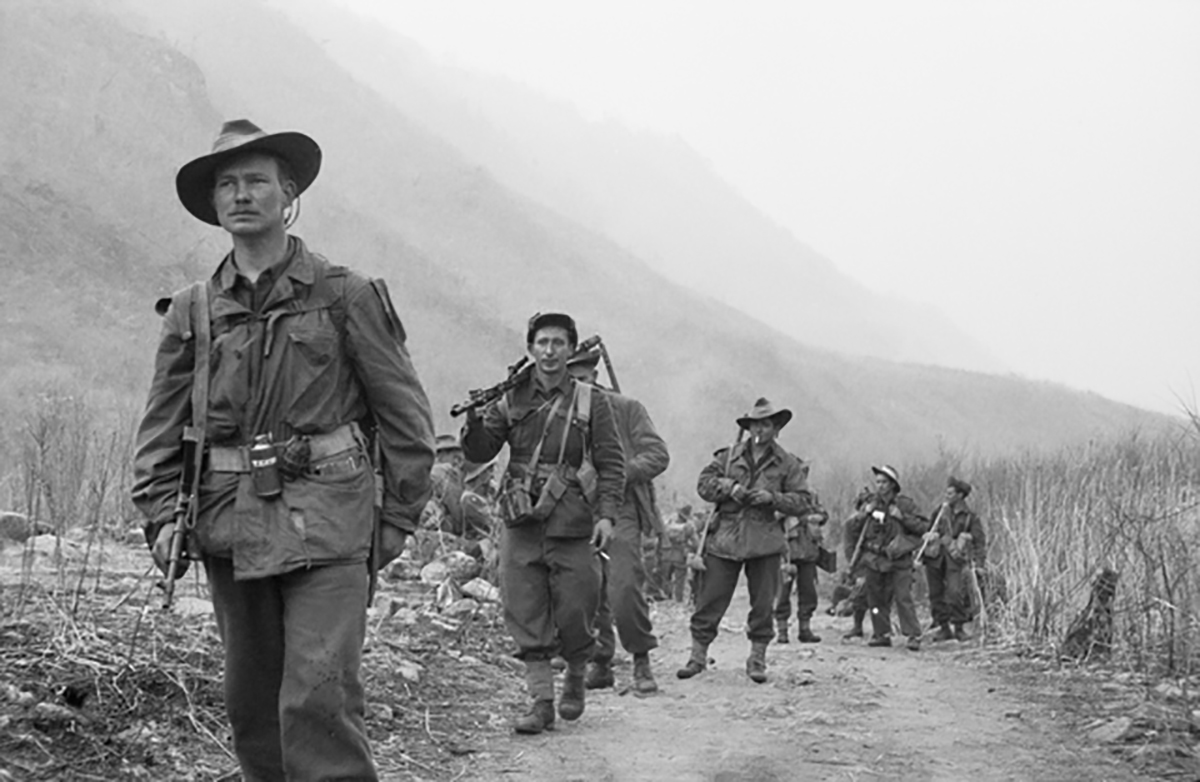