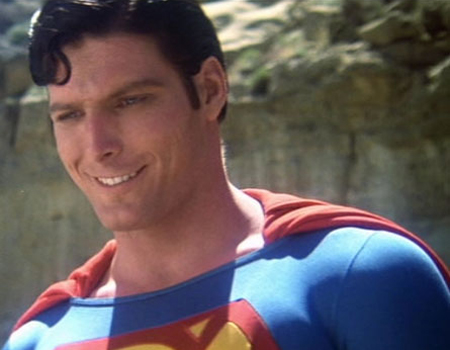 On October 10th 2004, the actor Christopher Reeve, who became famous for his starring role in four Superman films, died from heart failure at the age of 52 at a hospital near his home in Westchester County, New York.

Reeve, who was paralyzed in a 1995 horse-riding accident, was a leading advocate for spinal cord research.

Christopher Reeve was born on September 25, 1952, in New York City, and graduated from Cornell University and the Juilliard School.

He made his Broadway debut in 1976 in A Matter of Gravity, starring Katharine Hepburn.

Although he would play the action hero in three more films, Reeve was determined to “escape the cape” and avoid being typecast.

On May 27, 1995, Reeve, a strong athlete and avid horseman, was left paralysed from the neck down after being thrown from his horse and breaking his neck during an equestrian competition in Virginia.

The actor then became a crusader for people with spinal cord injuries and also lobbied for government funding of embryonic stem-cell research.

During a speech at the 1996 Academy Awards, Reeve urged the Hollywood community to make more movies about social issues.

In addition to his fundraising and advocacy work, Reeve wrote two books about his life experiences and continued his acting career.

In 1997, he made his directorial debut with HBO’s In the Gloaming, which was nominated for five Emmy Awards, and in 1999, he starred in a remake of Alfred Hitchcock’s classic thriller Rear Window.

In 2004, Reeve directed A&E’s The Brooke Ellison Story, a movie based on a true story about the first quadriplegic to graduate from Harvard University.

In 2000, Reeve, who maintained an intensive physical therapy regime since the time of his accident, was able to move his index finger.

He stated publicly that he was determined to walk again.

In Reeve’s New York Times obituary, one of the doctors who treated him said: “Before [Reeve] there was really no hope. If you had a spinal cord injury like his there was not much that could be done, but he’s changed all that, he’s demonstrated that there is hope and that there are things that can be done.”