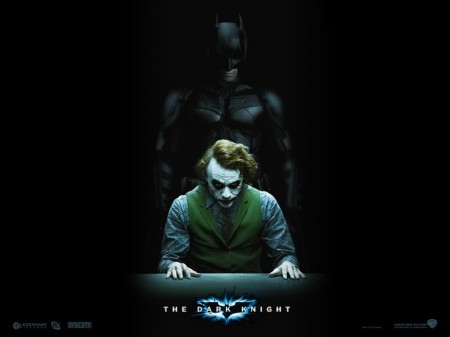 On July 18th 2008, The Dark Knight, the sixth film in the big-screen Batman series, opened in theatres around the United States, six months after the death of one of its stars, Heath Ledger, who played the Joker.

The Dark Knight beat out the previous record-holder, 2007’s Spider-Man 3, to score the highest-grossing opening weekend of any movie in history, raking in some $158 million.

Ledger, who received an Academy Award nomination for his performance in Brokeback Mountain (2005), died at age 28 from an accidental prescription-drug overdose on January 22, 2008.

Ledger received numerous accolades, including a Best Actor Oscar nomination for his performance in Brokeback Mountain, in which he played Wyoming ranch hand Ennis Del Mar, who has a homosexual affair with rodeo rider Jack Twist (Jake Gyllenhaal). Following the success of Brokeback Mountain, Ledger went on to play one of several incarnations of the music icon Bob Dylan in 2007’s I’m Not There.

The Dark Knight, which (like its immediate predecessor, Batman Begins) was directed by Christopher Nolan and starred Christian Bale in the title role, was in post-production when Ledger was found dead at his New York City apartment. Intense media speculation followed his death, which was later ruled accidental.

At the time of his death, Ledger was in the midst of filming The Imaginarium of Doctor Parnassus, which was co-written and directed by Terry Gilliam (Brazil, Fear and Loathing in Las Vegas). Shut down for two months, production on the film was finally completed when three other actors played variations on Ledger’s character.

It was later reported that the three actors–Johnny Depp, Jude Law and Colin Farrell–would donate their pay from the film to Ledger’s young daughter, Matilda, who had not yet been included in her father’s will (which left his estate to his parents and sisters) at the time of his death. Matilda’s mother is the actress Michelle Williams, Ledger’s co-star in Brokeback Mountain and his fiancé from 2004 to 2007. In September 2008, Ledger’s father announced the family had decided to donate Heath’s entire estate to Matilda.

General Manager at Craig Hill Training Services * Get an Australian diploma by studying in your own country * Get an Australian diploma using your overseas study and work experience * Diplomas can be used for work or study in Australia and other countries. * For more information go to www.craighill.net
View all posts by Craig Hill »
« July 17 2012 China Daily Mail Headlines
July 19 1799 Rosetta Stone found » 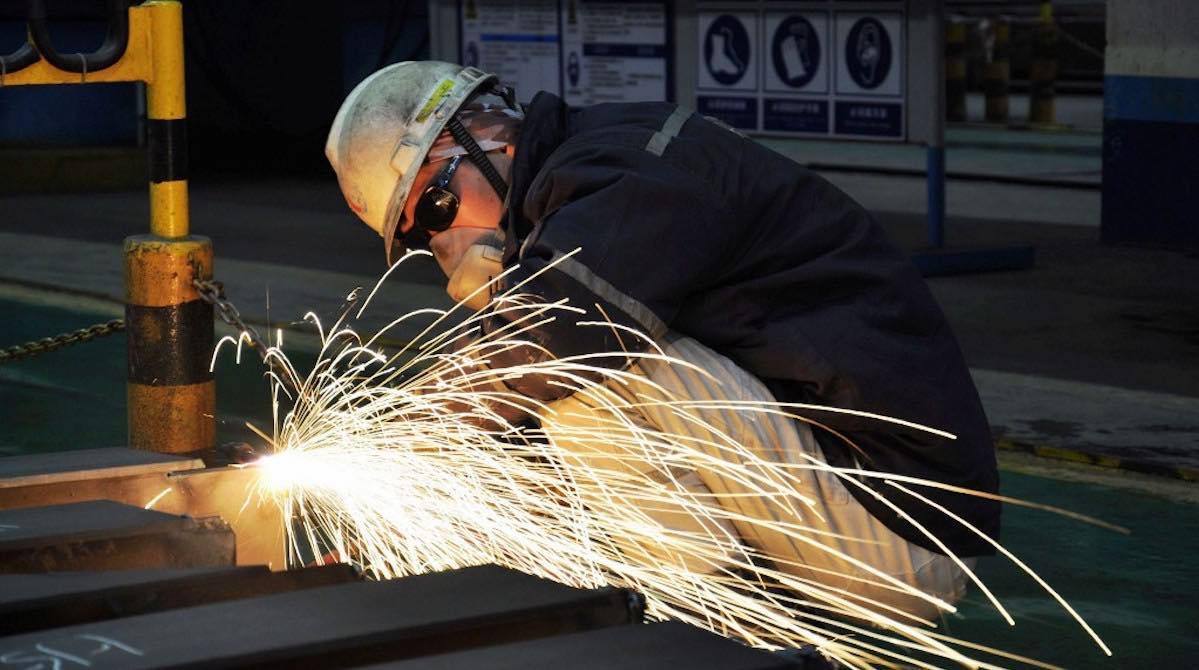 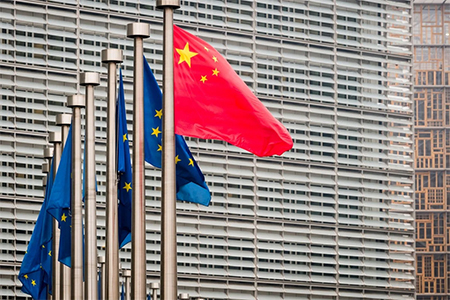 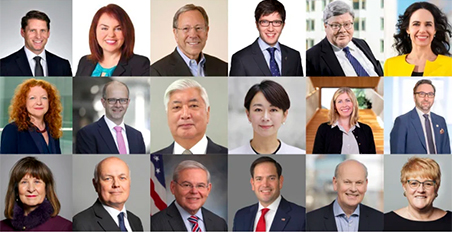 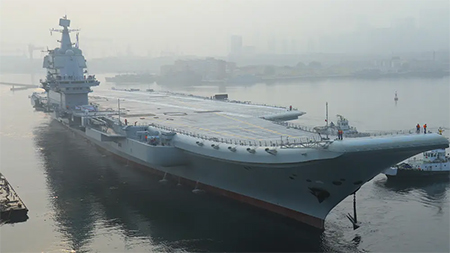 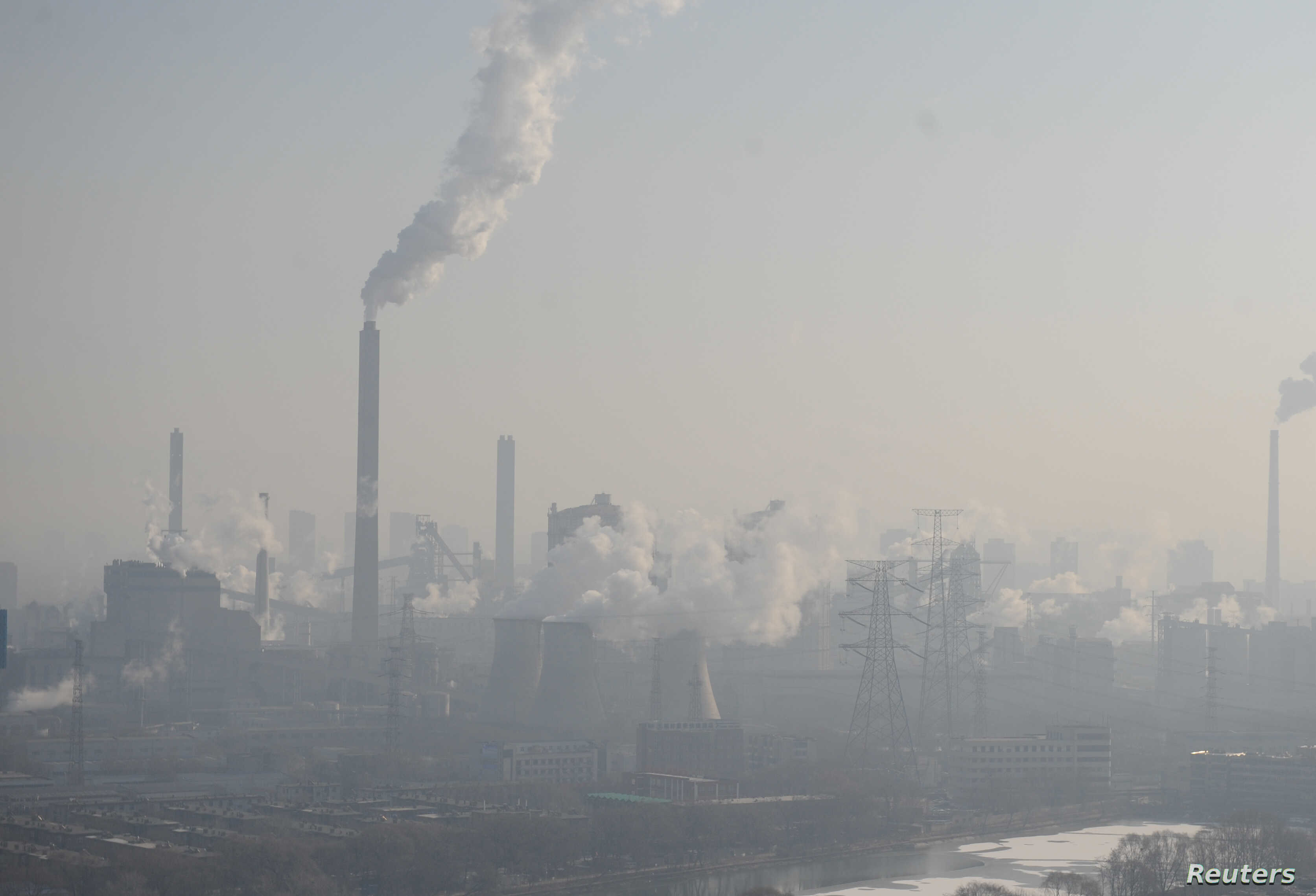 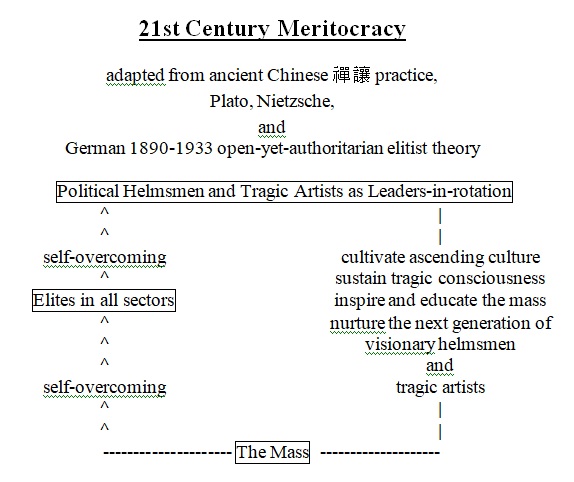