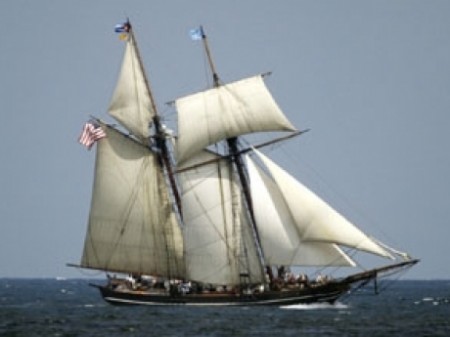 On July 2nd 1839, early in the morning, Africans on the Cuban schooner Amistad rose up against their captors, killing two crewmembers and seizing control of the ship, which had been transporting them to a life of slavery on a sugar plantation at Puerto Principe, Cuba.

In 1807, the U.S. Congress joined with Great Britain in abolishing the African slave trade, although the trading of slaves within the United States was not prohibited. Despite the international ban on the importation of African slaves, Cuba continued to transport captive Africans to its sugar plantations until the 1860s, and Brazil to its coffee plantations until the 1850s.

On June 28, 1839, 53 slaves recently captured in Africa left Havana, Cuba, aboard the Amistad schooner for a sugar plantation at Puerto Principe, Cuba. Three days later, Sengbe Pieh, a Membe African known as Cinque, freed himself and the other slaves and planned a mutiny. Early in the morning of July 2, in the midst of a storm, the Africans rose up against their captors and, using sugar-cane knives found in the hold, killed the captain of the vessel and a crewmember.

Two other crewmembers were either thrown overboard or escaped, and Jose Ruiz and Pedro Montes, the two Cubans who had purchased the slaves, were captured. Cinque ordered the Cubans to sail the Amistad east back to Africa. During the day, Ruiz and Montes complied, but at night they would turn the vessel in a northerly direction, toward U.S. waters. After almost nearly two difficult months at sea, during which time more than a dozen Africans perished, what became known as the “black schooner” was first spotted by American vessels.

On August 26, the USS Washington, a U.S. Navy brig, seized the Amistad off the coast of Long Island and escorted it to New London, Connecticut. Ruiz and Montes were freed, and the Africans were imprisoned pending an investigation of the Amistad revolt. The two Cubans demanded the return of their supposedly Cuban-born slaves, while the Spanish government called for the Africans’ extradition to Cuba to stand trial for piracy and murder. In opposition to both groups, American abolitionists advocated the return of the illegally bought slaves to Africa.

The story of the Amistad mutiny garnered widespread attention, and U.S. abolitionists succeeded in winning a trial in a U.S. court. Before a federal district court in Connecticut, Cinque, who was taught English by his new American friends, testified on his own behalf. On January 13, 1840, Judge Andrew Judson ruled that the Africans were illegally enslaved, that they would not be returned to Cuba to stand trial for piracy and murder, and that they should be granted free passage back to Africa.

On February 22, 1841, the U.S. Supreme Court began hearing the Amistad case. U.S. Representative John Quincy Adams of Massachusetts, who had served as the sixth president of the United States from 1825 to 1829, joined the Africans’ defence team. In Congress, Adams had been an eloquent opponent of slavery, and before the nation’s highest court he presented a coherent argument for the release of Cinque and the 34 other survivors of the Amistad.

On March 9, 1841, the Supreme Court ruled, with only one dissent, that the Africans had been illegally enslaved and had thus exercised a natural right to fight for their freedom. In November, with the financial assistance of their abolitionist allies, the Amistad Africans departed America aboard the Gentleman on a voyage back to West Africa.

Some of the Africans helped establish a Christian mission in Sierra Leone, but most, like Cinque, returned to their homelands in the African interior. One of the survivors, who was a child when taken aboard the Amistad as a slave, eventually returned to the United States. Originally named Margru, she studied at Ohio’s integrated and coeducational Oberlin College in the late 1840s before returning to Sierra Leone as evangelical missionary Sara Margru Kinson. 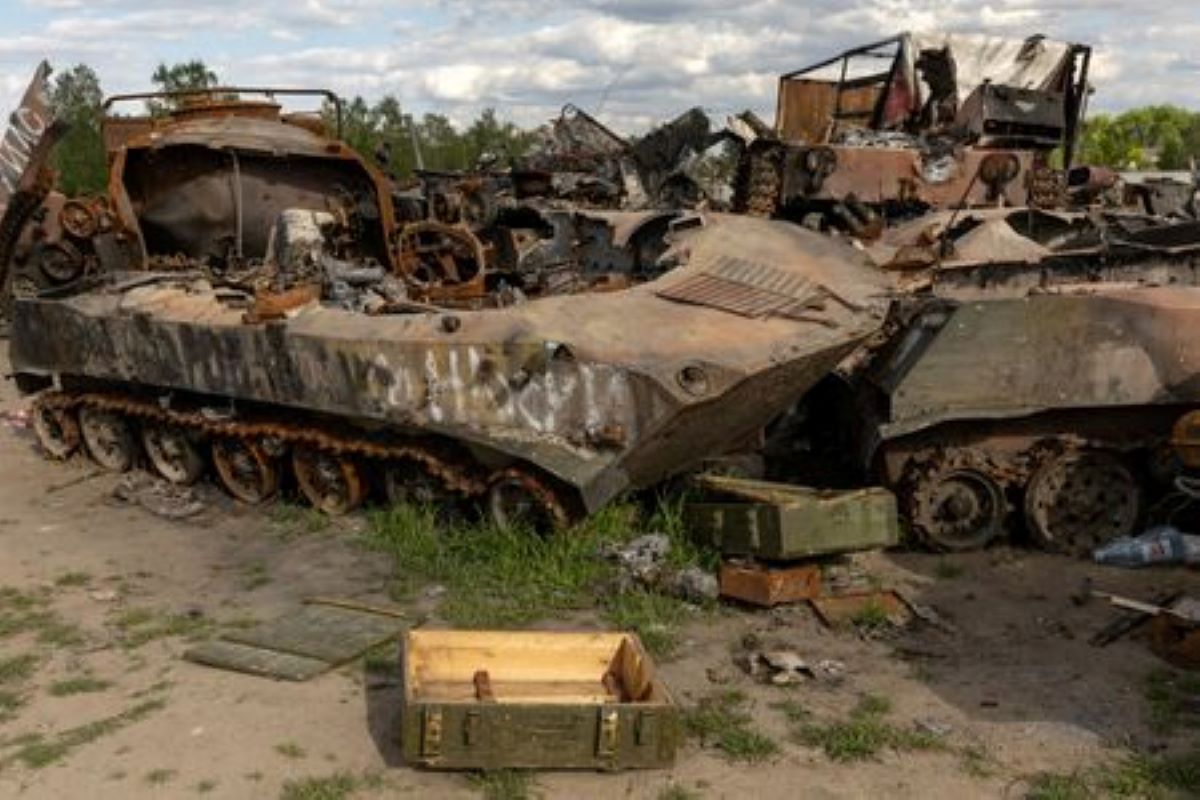 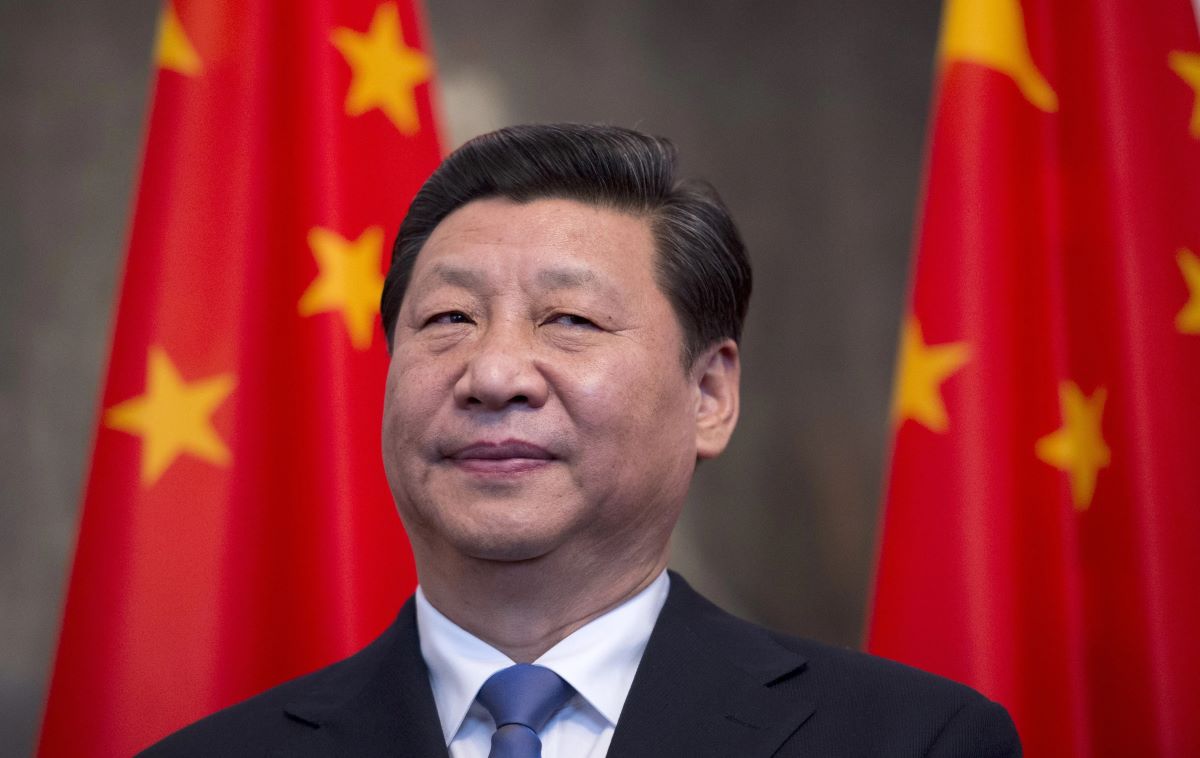 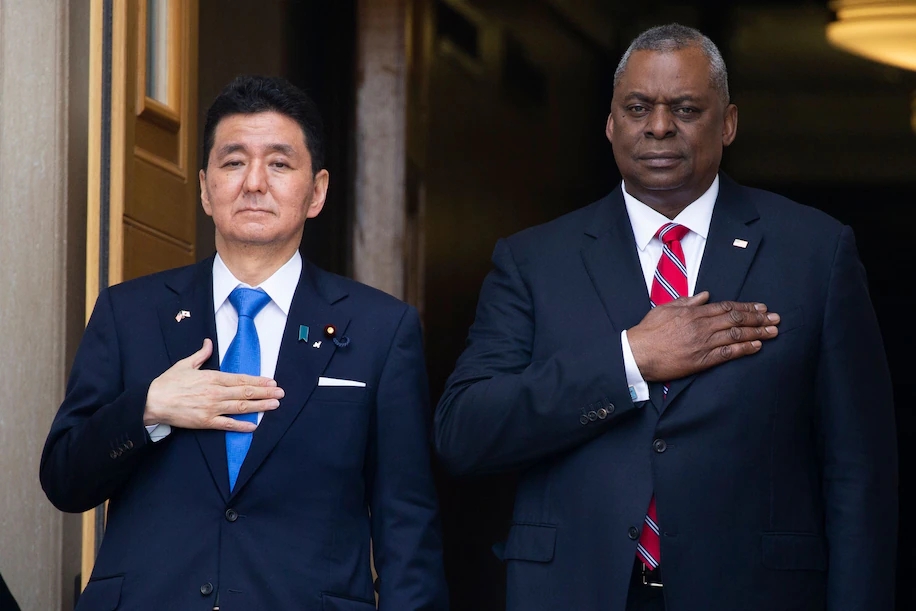 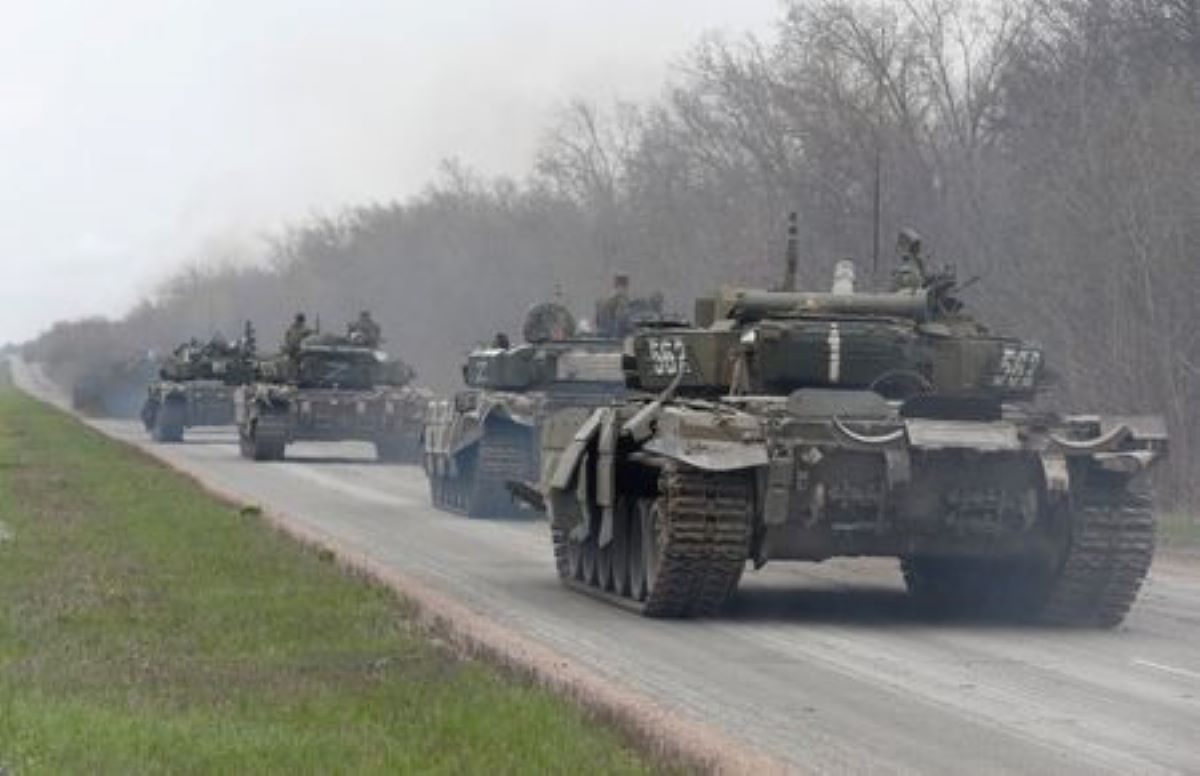 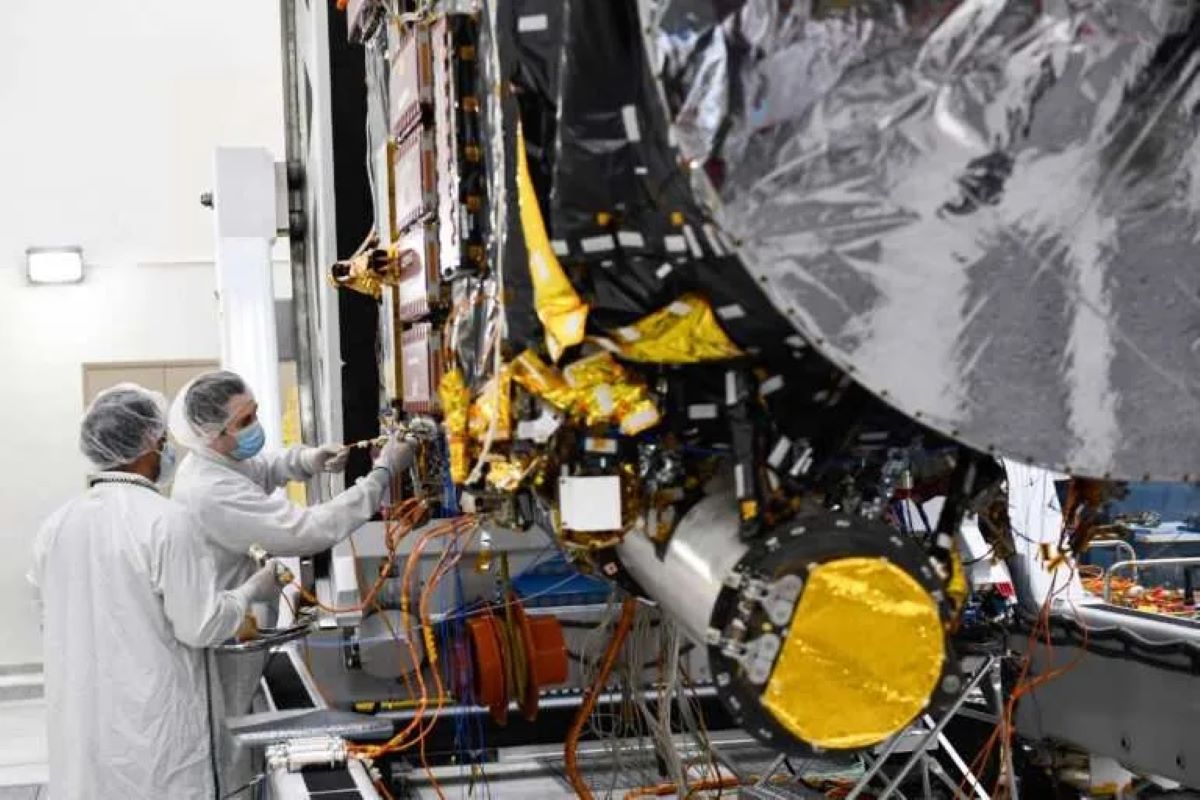 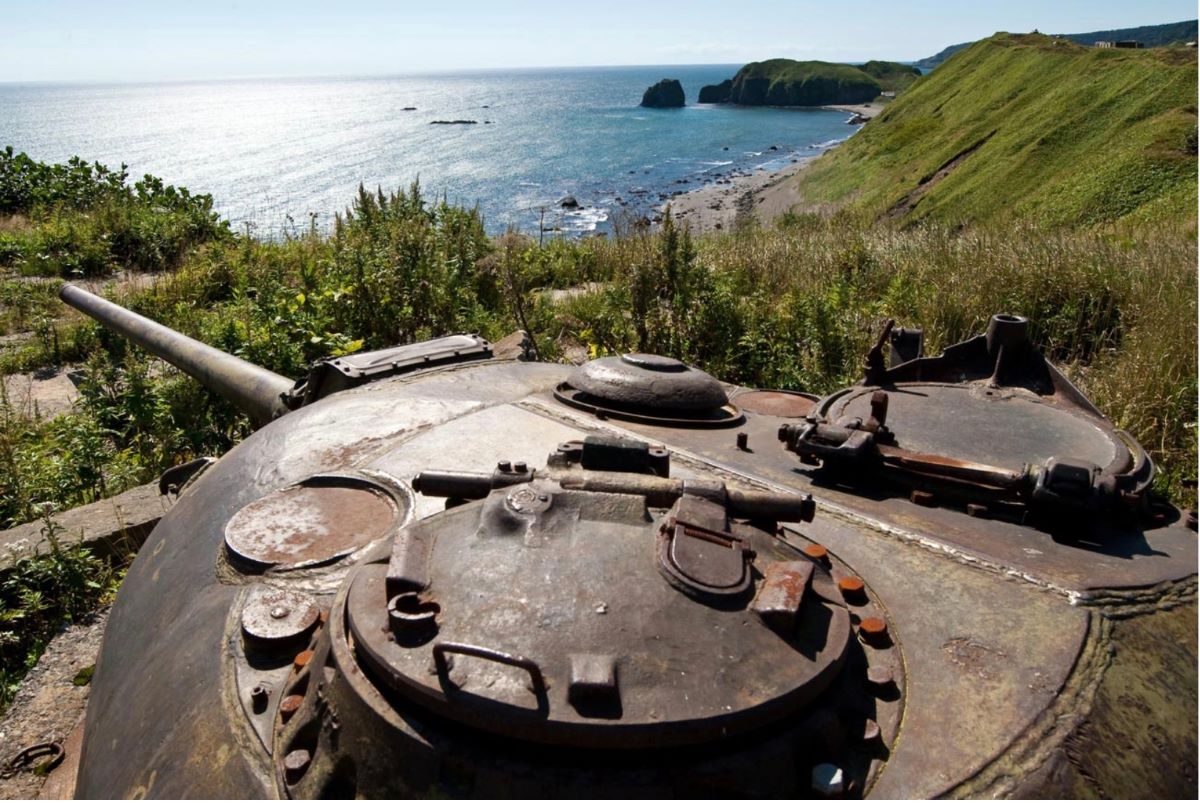 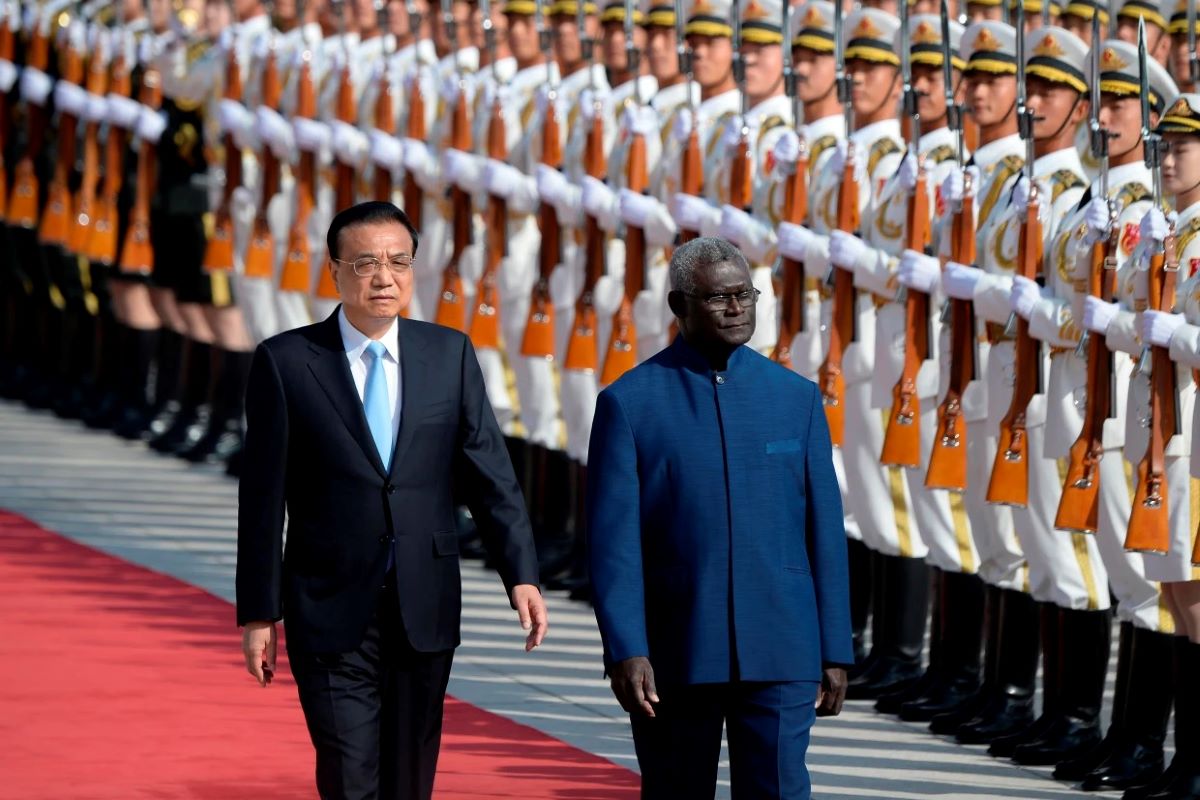 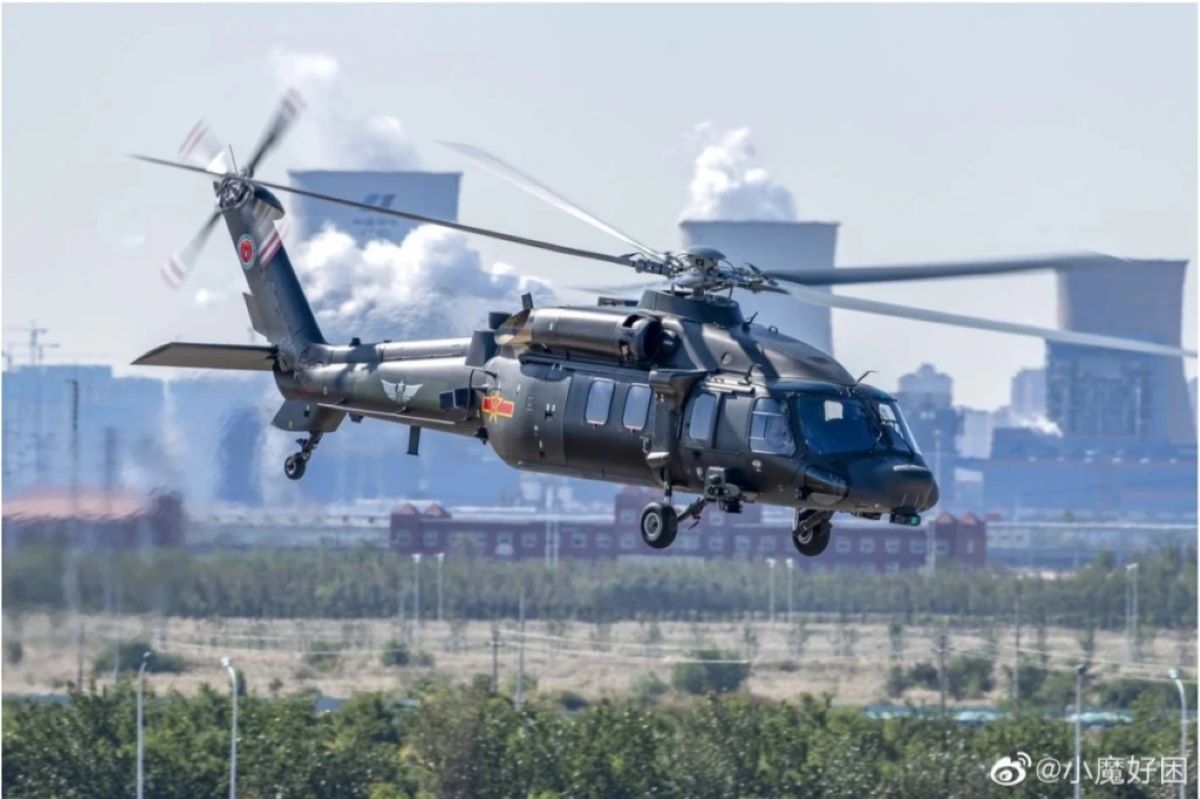