China‘s economy betrayed signs of a broadening slowdown as surveys of its vast factory sector showed momentum eased in May, signalling a deeper-than-forecast deterioration in demand at home and abroad and the likelihood of more policy easing. The official purchasing managers’ index – covering China’s biggest, mainly state-backed firms – fell more than expected to … Continue reading »

According to SCMP, “Former railways minister Liu Zhijun, who spearheaded the breakneck high-speed railway development, has been expelled from the Communist Party and is facing imminent prosecution for corruption.” Singtao Daily says that according to Xinhua, Liu was accused of four crimes: taking a huge amount of bribes, corrupt lifestyle, helping businesswoman Ding Yuxin make … Continue reading »

According to China’s official Xinhua news agency and SCMP, there was a meeting between Chinese Defence Minister General Liang Guanglie and his Philippine counterpart Voltaire Gazmin on May 28 in the Cambodian capital Phnom Penh. They both agreed to restrain their rhetoric and deeds to avoid intensifying the tension, and to continue communication until a … Continue reading » 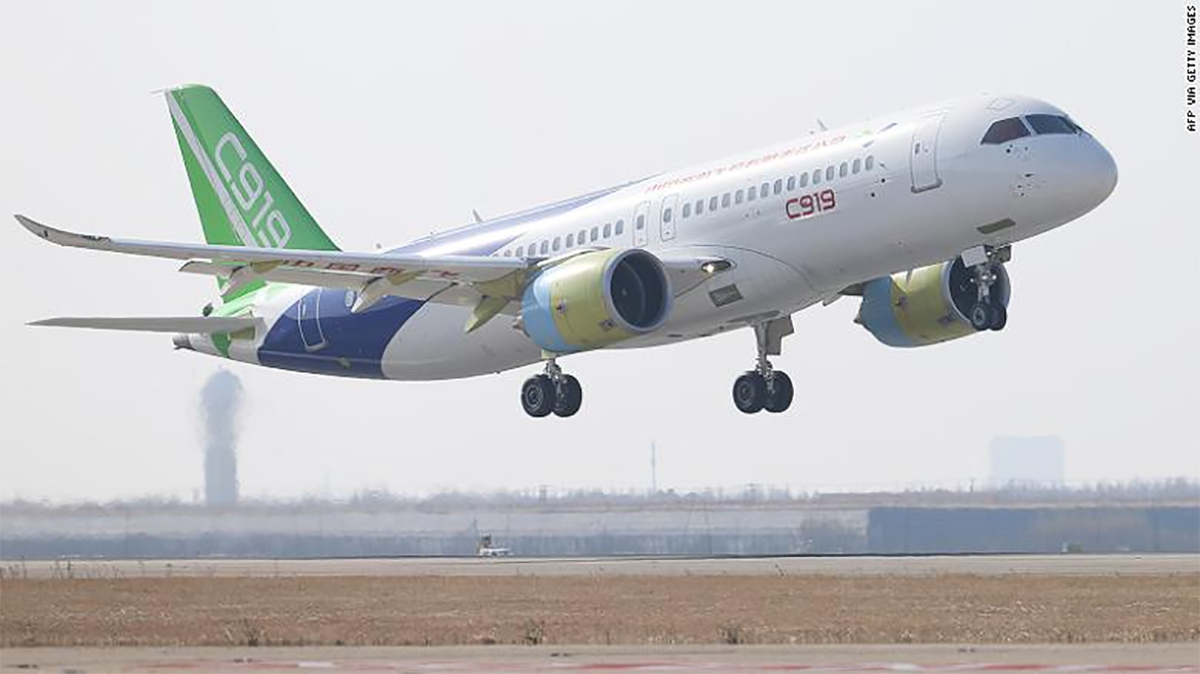 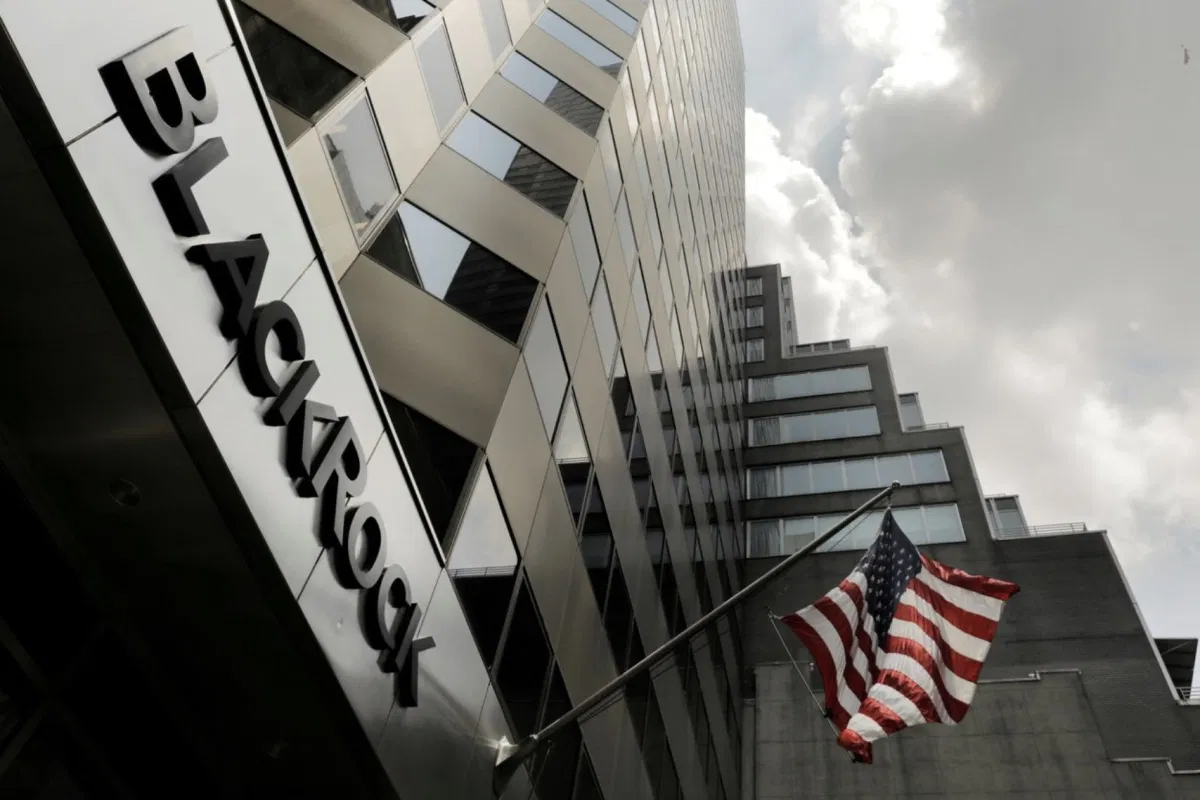 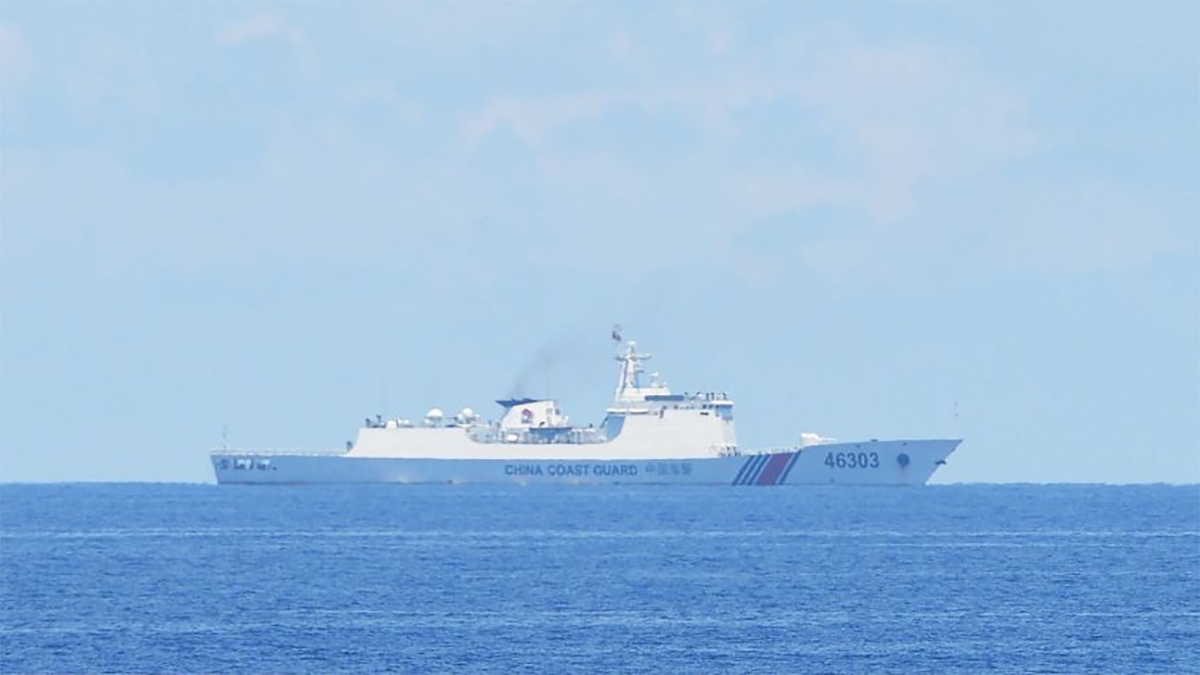 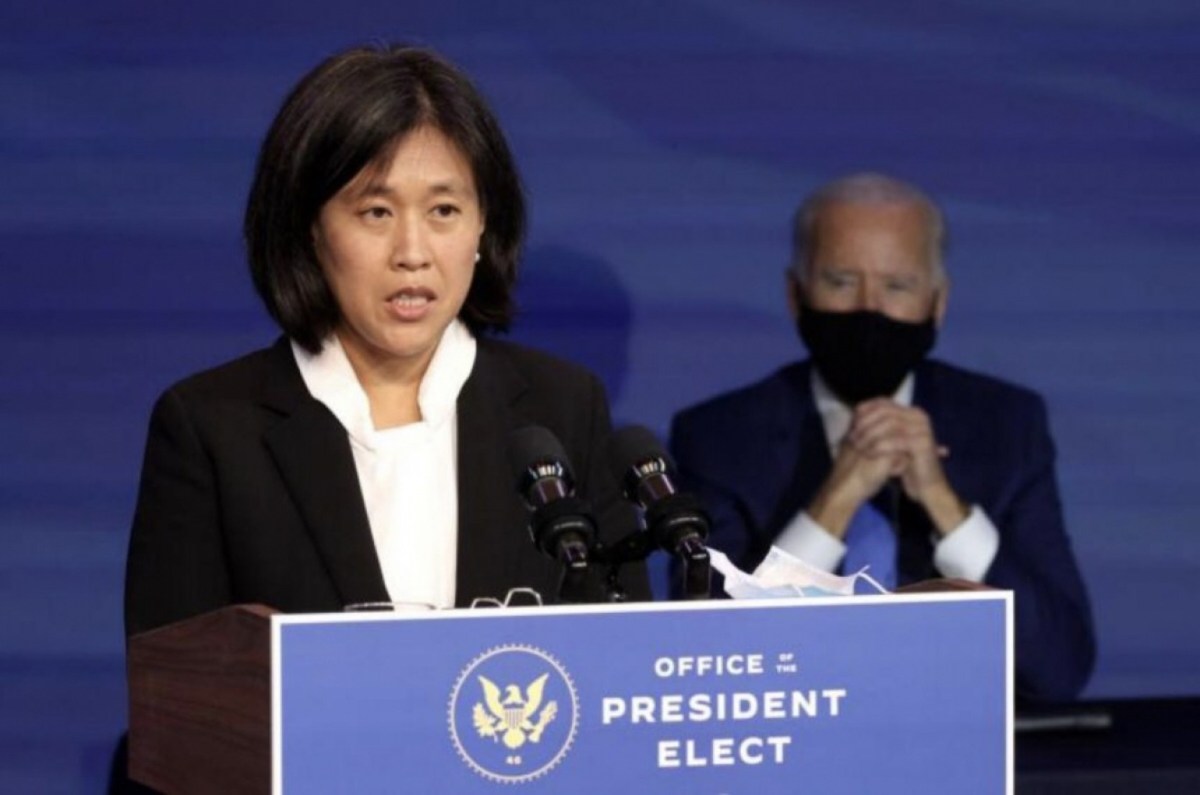 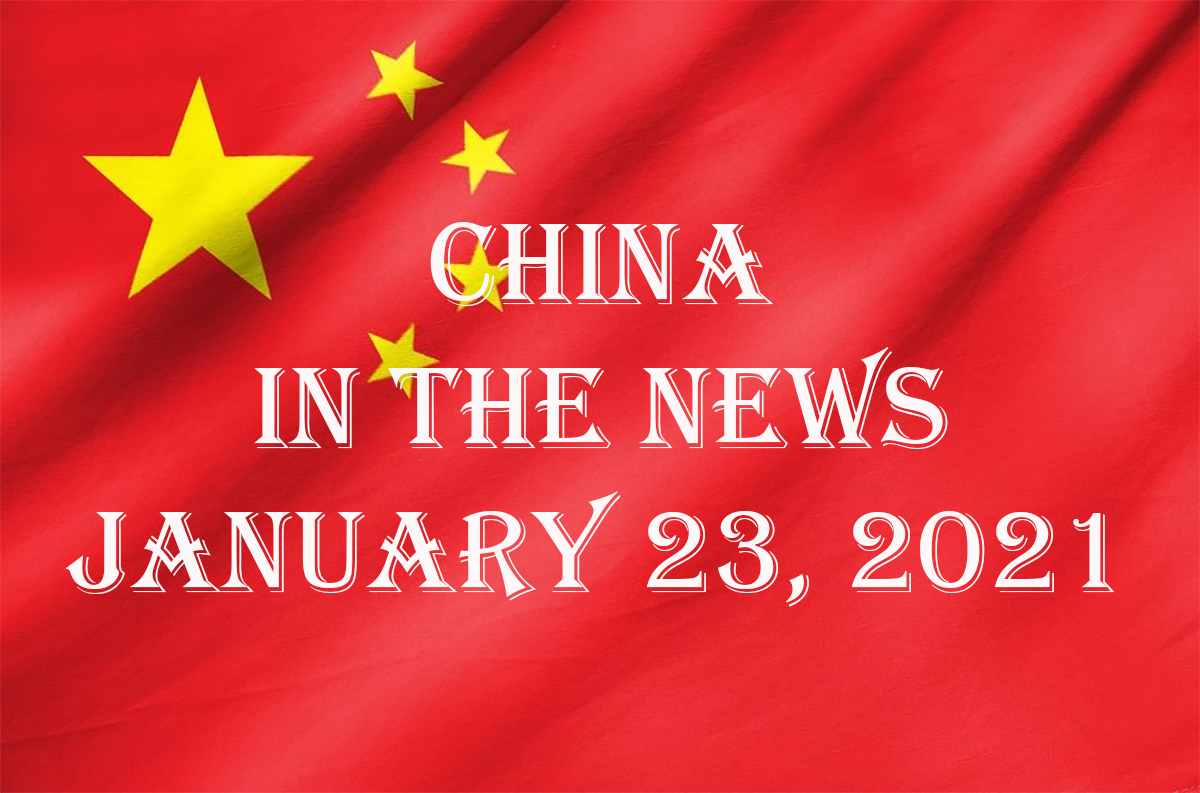