Security was tightened in the Philippines capital on Friday ahead of anti-Chinese protests over a territorial dispute in the South China Sea, with both Beijing and Taipei warning their citizens to be on guard for violence.

Some 1,000 people from civil society and political groups were expected to march to a Chinese consular office in Manila to protest against what they say are Chinese intrusions, as tensions increase in the long-standing territorial dispute.

The row in the South China Sea is potentially the biggest flashpoint for confrontation in Asia, and tensions have risen since the United States launched a policy “pivot” last year to reinforce its influence in the region.

“The United States’ shift in strategic focus to the east and its entry into the South China Sea issue has provided the Philippines with room for strategic manoeuvre, and to a certain extent increased the Philippines’ chips to play against… 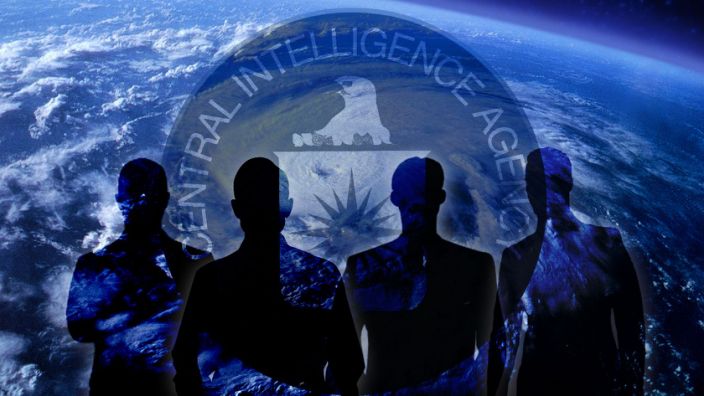