China sales by Japan‘s Toyota Motor Corp and its two local joint-venture partners rose 68 percent in April from a year earlier to about 81,700 vehicles, according to a company spokesman.

For the first four months of the year, the Japanese auto maker sold a total of about 293,200 vehicles, a 14.3 percent increase from the same period last year, said the spokesman, Takanori Yokoi.

Yokoi said the large year-on-year jump in April sales was due chiefly to the fact that sales during April last year were comparatively low because of the massive earthquake on March 11. The earthquake and tsunami paralysed production of key components and affected Toyota’s vehicle production around the world, including China.

Still, Toyota’s sales momentum was “fairly strong” so far this year, said Yokoi. Because the company’s sales performance was so bad last year due to the impact from the earthquake Toyota “should be… 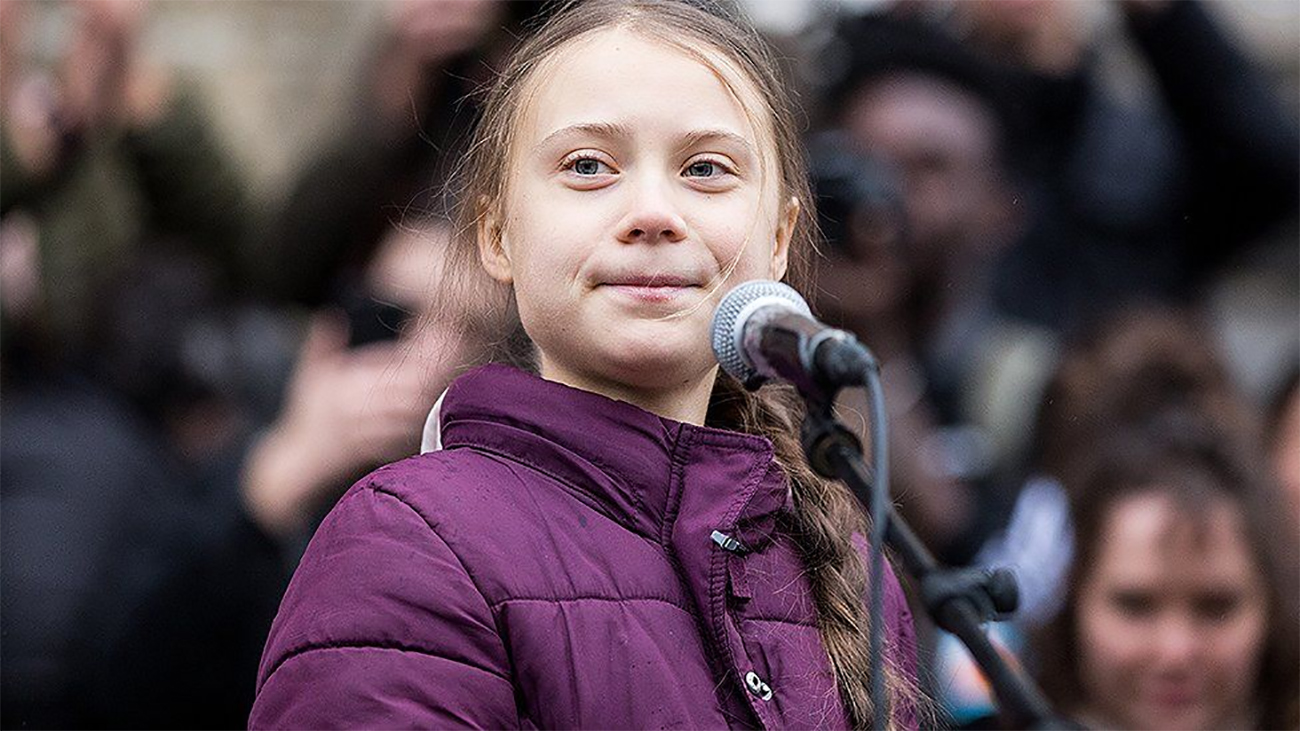