Any foreign movie knocking on China’s door must pass through powerful gatekeepers — the China Film Group and its chief executive, Han Sanping.

The China Film Group functions as the Chinese government’s guardian of a film market that recently shot past Japan’s to become the world’s second-largest in box-office receipts behind the United States. On a broad array of business dealings — censorship, distribution and co-productions, among others — it is the conduit for foreign moviemakers hoping to make or distribute films in China.

But Mr. Han and his group are also supervising a trade route that is suddenly under close watch by regulators in Washington, after reports last week that officials in the United States are examining whether American film companies have violated domestic law by making illegal payments to officials in China.

In March, the Securities and Exchange Commission wrote to major film companies and smaller… 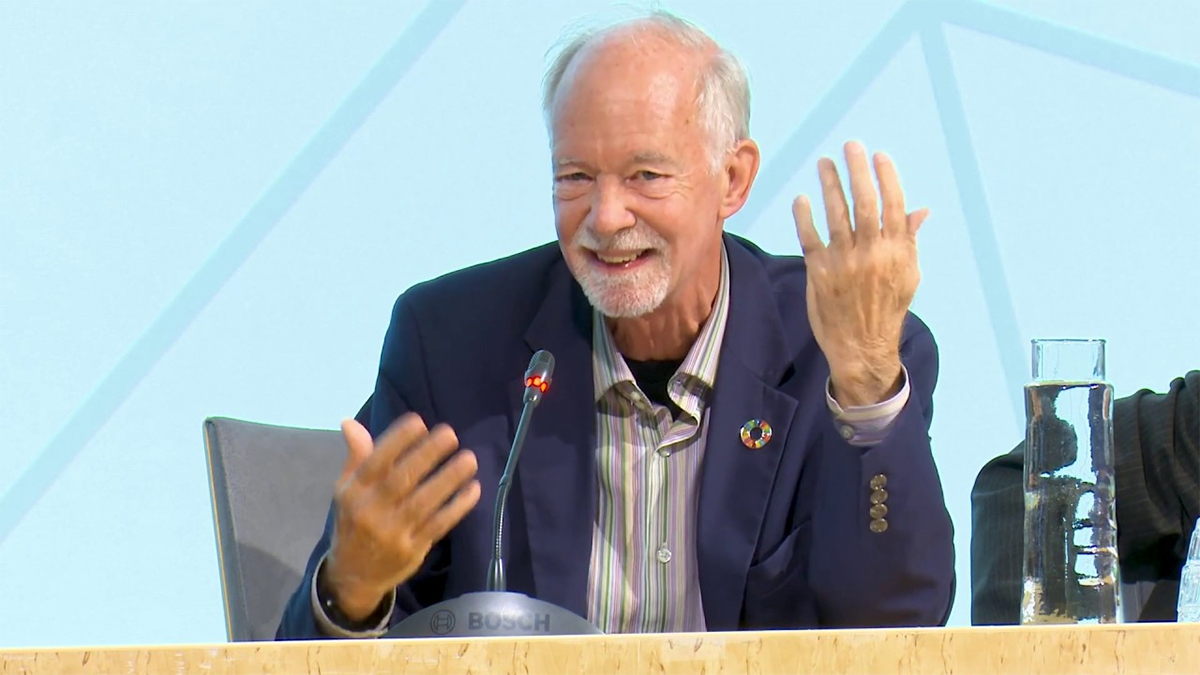