Because of his supposedly strong links with the army, the downfall of powerful Communist Party leader Bo Xilai has generated a level of speculation rarely seen in recent years.

Despite the military’s repeated declarations of allegiance to the top ruling body of the party over the past weeks, some overseas analysts remain sceptical as to whether the army is truly of one mind with top leaders in the handling of Bo’s case. A few even speculated about the possibility of a military coup.

In reality, there is little chance of that happening. While Bo remains popular in some quarters of the military and is well connected, the army as a whole remains tightly under the control of the party’s leaders. 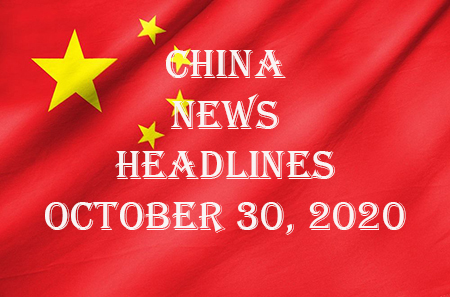 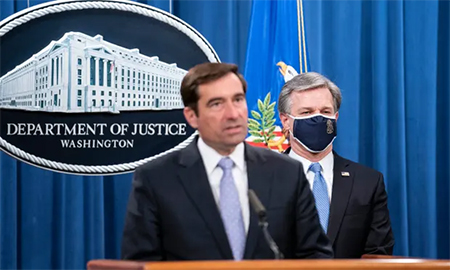 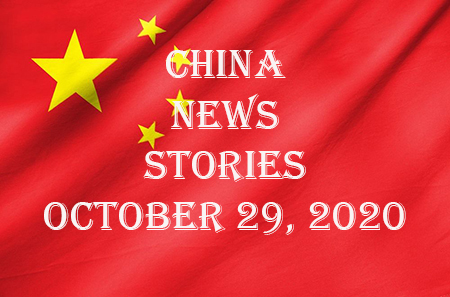 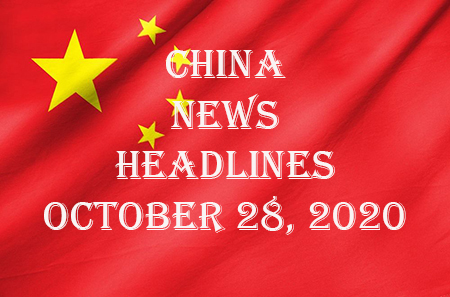